New details of the Moscow talks between the presidents of Belarus and Russia, Aleksandr Lukashenko and Vladimir Putin, have become known – as reported by BelTA with reference to the Belarusian leader’s press secretary, Natalya Eismont 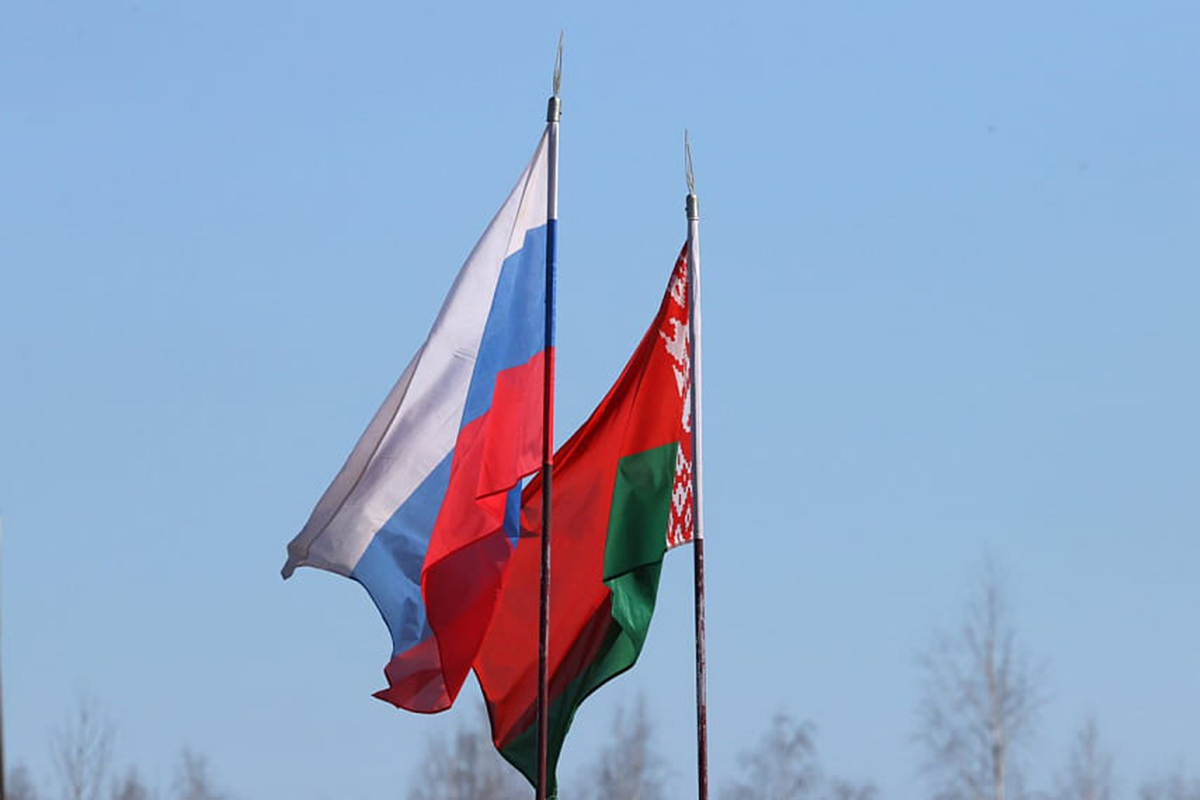 "As a matter of priority, the heads of state discussed in detail the situation in the world and in the region – with a focus on Ukraine. The course of negotiations taking place in Belarus and the positions of the Russian and Ukrainian sides were among the key topics in this context. As part of their discussion, Russian Presidential Aide Vladimir Medinsky was invited to the meeting, and as a result, a unanimous opinion was voiced: if the Ukrainian side wishes, the conflict can be resolved at any time," Ms. Eismont said.

The second part of the presidential talks was devoted to topical issues of bilateral relations and building co-operation in connection with a harsh pressure of the West and the United States and a hybrid war unleashed against Russia and Belarus. Conceptually, the heads of state agreed on joint steps for mutual support in connection with the sanctions pressure, including on energy prices.

The issues of co-operation in industry and agriculture were discussed, as well as cargo transportation between the two states.

The presidents paid much attention to development of the military-industrial complex and the Union State defence. In particular, supplies of the newest military equipment by Russia to Belarus in the near future were agreed upon. Belarus, in turn, will increase its supplies of modern agricultural and passenger vehicles, as well as other machine-building products.

"I would like to add that, as the President of Belarus stated after the talks, Russia has taken the most serious and unprecedented steps to support the economy of our country," Mr. Eismont noted.

As a follow-up to the presidents' agreements, government delegations will hold talks in Moscow on Monday, March 14th – to work out concrete solutions to all the issues discussed.