Among the topics touched upon by the President in his talk to Turkish TRT today were sanctions, the situation on the border, refugees and the Union with Russia – as reported by BelTA 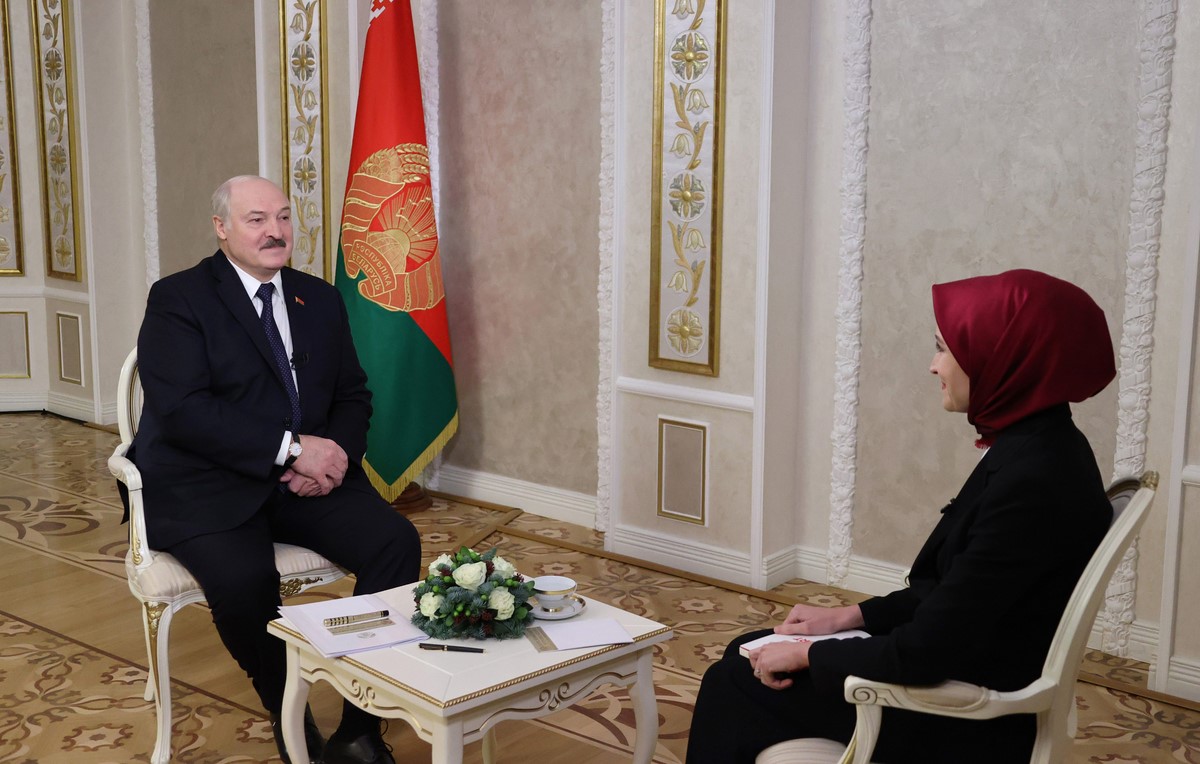 The Pul Pervogo Telegram channel informs that the migration crisis was among the issues discussed during the interview. The Head of State gave an answer to accusations and common fakes. The President said why Belarus is under pressure, and whether he considers the United States responsible for the crisis on the border.

Poland's plans to build a wall on the border with Belarus were also discussed. The Head of State spoke of how negotiations with the European Union on resolving the crisis are progressing and what will happen to those refugees who want to stay in Belarus.

Sanctions and further possible retaliatory steps were another topic of the conversation.

The issue of the Union State with Russia was discussed as well. Aleksandr Lukashenko answered questions about plans, deadlines and prospects, and also commented on whether this Union will eventually be similar to the EU.

In addition, the topic of Turkey was raised – both in relation to the problem of refugees and the status of the President of this country, Recep Tayyip Erdogan, in the Muslim world. Questions were raised concerning the Belarusian-Turkish relations, accusations against the Turkish airline.

As previously reported, Nisa Efendioglu – a journalist and news presenter of Turkey’s TRT Haber TV channel – acted as an interviewer. 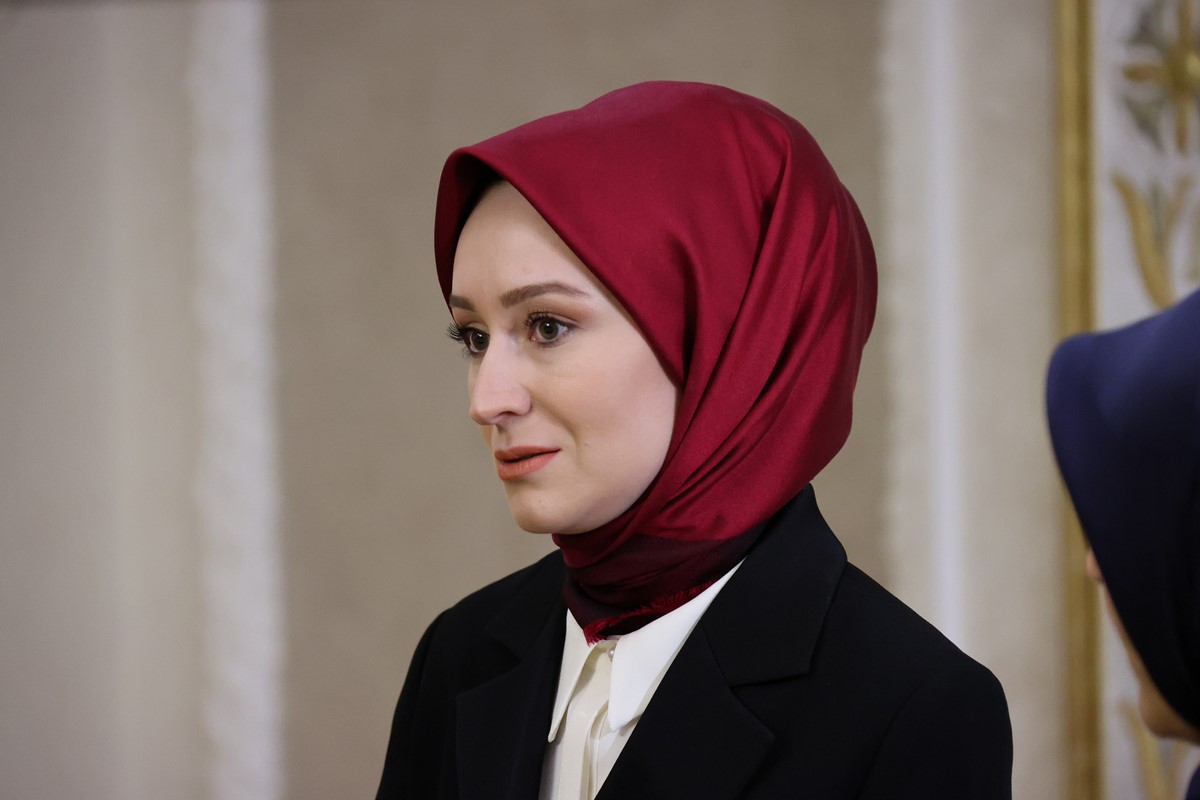 The Turkish Radio and Television Corporation (TRT) was established in 1964 to broadcast on behalf of the Turkish state. Until the 1990s, it was the only one of the kind in Turkey. At present, TRT has an extensive network of TV and radio channels on various topics – broadcasting to Europe, the Middle East, Africa, Asia, and Australia. It runs 14 TV channels, including 6 national and 3 international. TRT also has 16 radio channels of national and regional coverage and two foreign ones. Its official website posts news in 41 languages.