This was stated by Sergei Syrankov, a member of the Standing Committee on International Affairs of the House of Representatives, Secretary for Ideology of the Central Committee of the Communist Party of Belarus, during a meeting between members of the House of Representatives’ Standing Committee on International Affairs with Chairman of the Control Commission of the Communist Party of Switzerland, Davide Rossi, which is taking place today in the Government House 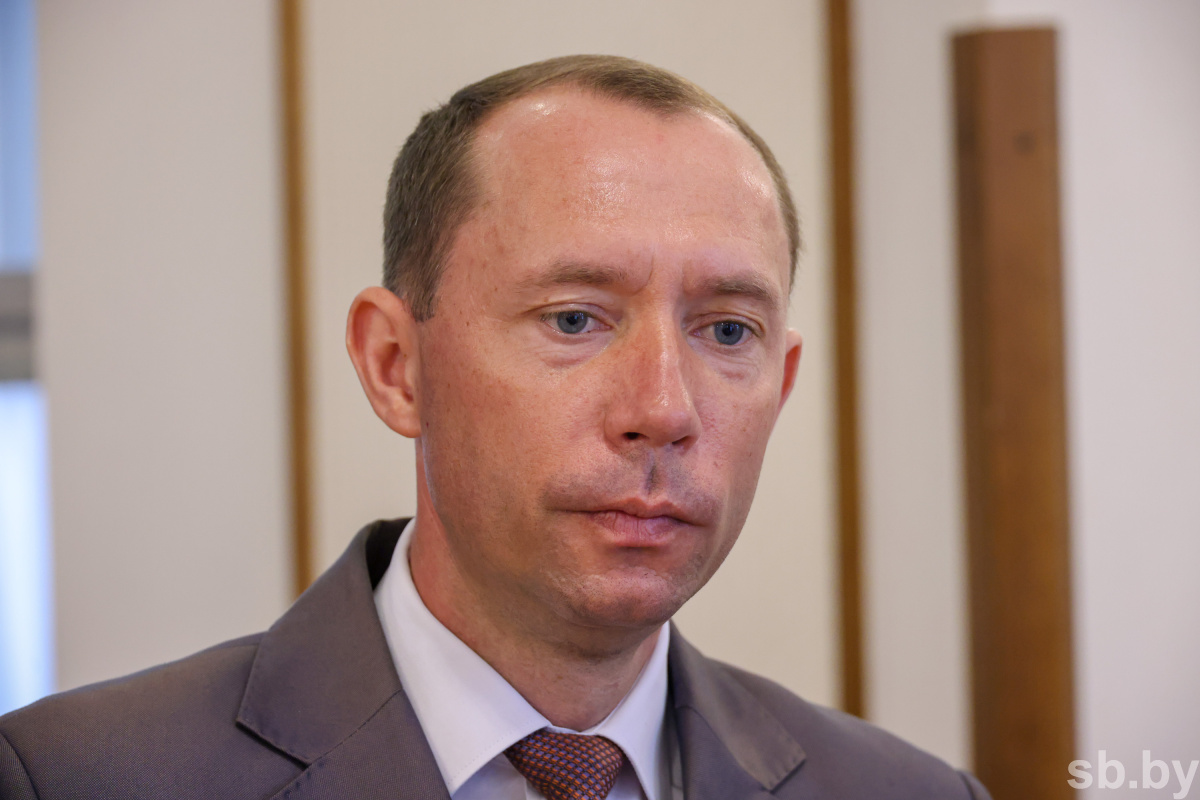 In particular, he noted that during the meeting the parties discuss the current socio-political situation, as well as issues and prospects for co-operation with the Swiss Communist Party.

“I am sure that this visit will be productive, and that Davide Rossi will be able to convey objective information to the wide circles of Switzerland about the situation that is currently developing in our country. The more they receive such information, the more objective assessment of the ongoing processes they will develop,” noted Mr. Syrankov. 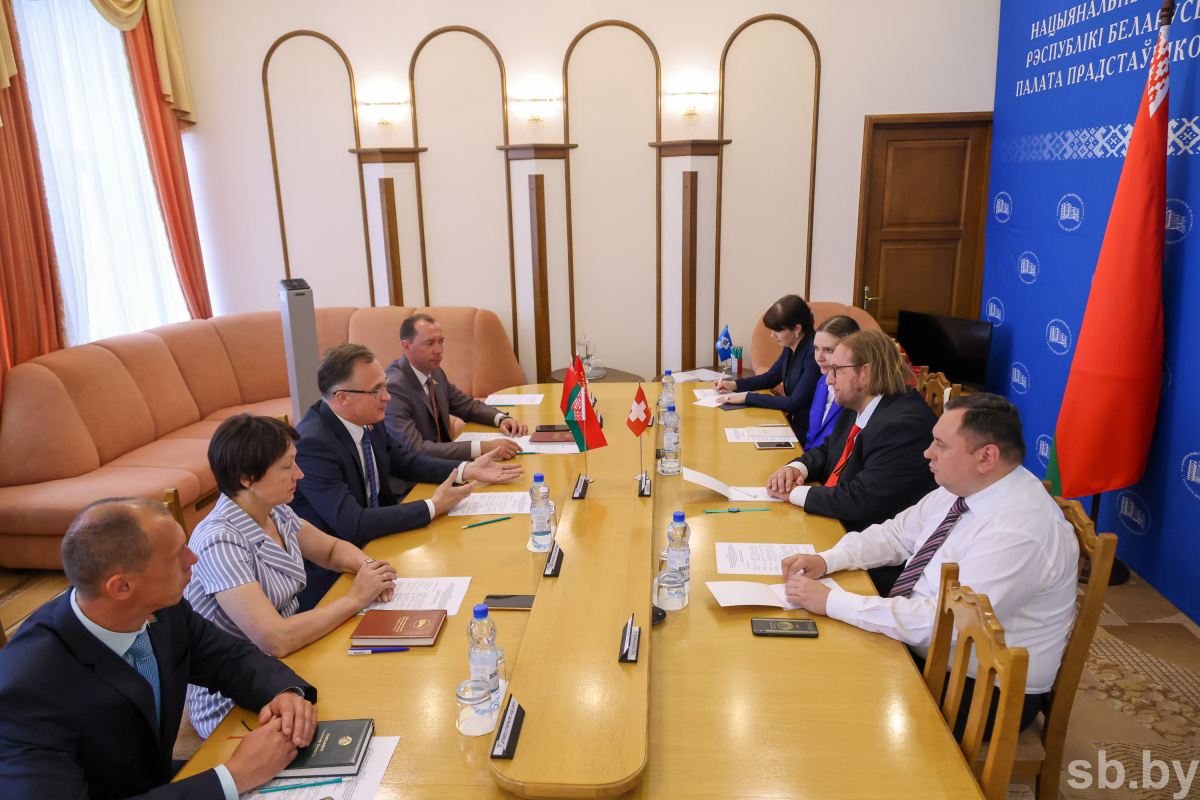 According to the parliamentarian, the green corridor for visiting Belarus is open to almost all representatives of Europe, “It is impossible to break friendship between peoples with a stroke of a pen, sanctions, seals, scripts, or restrictions. I want to say that this year alone, on the basis of the Central Committee of the Communist Party of Belarus, using the parliamentary negotiation platform, we held more than ten meetings with representatives of left-wing patriotic movements, representatives of the communist parties of Europe. We recently held a press conference with the communists of Brazil, who are also interested and worried about the processes taking place in our country, and who do not support the sanctions policy against our state."