Upon an initiative of the Ukrainian side, Belarus’ Defence Minister, Lieutenant General Viktor Khrenin, has had a telephone conversation with Ukraine’s Minister of Defence, Oleksii Reznikov, today, on February 14th – as reported by the Belarusian Defence Ministry’s press service 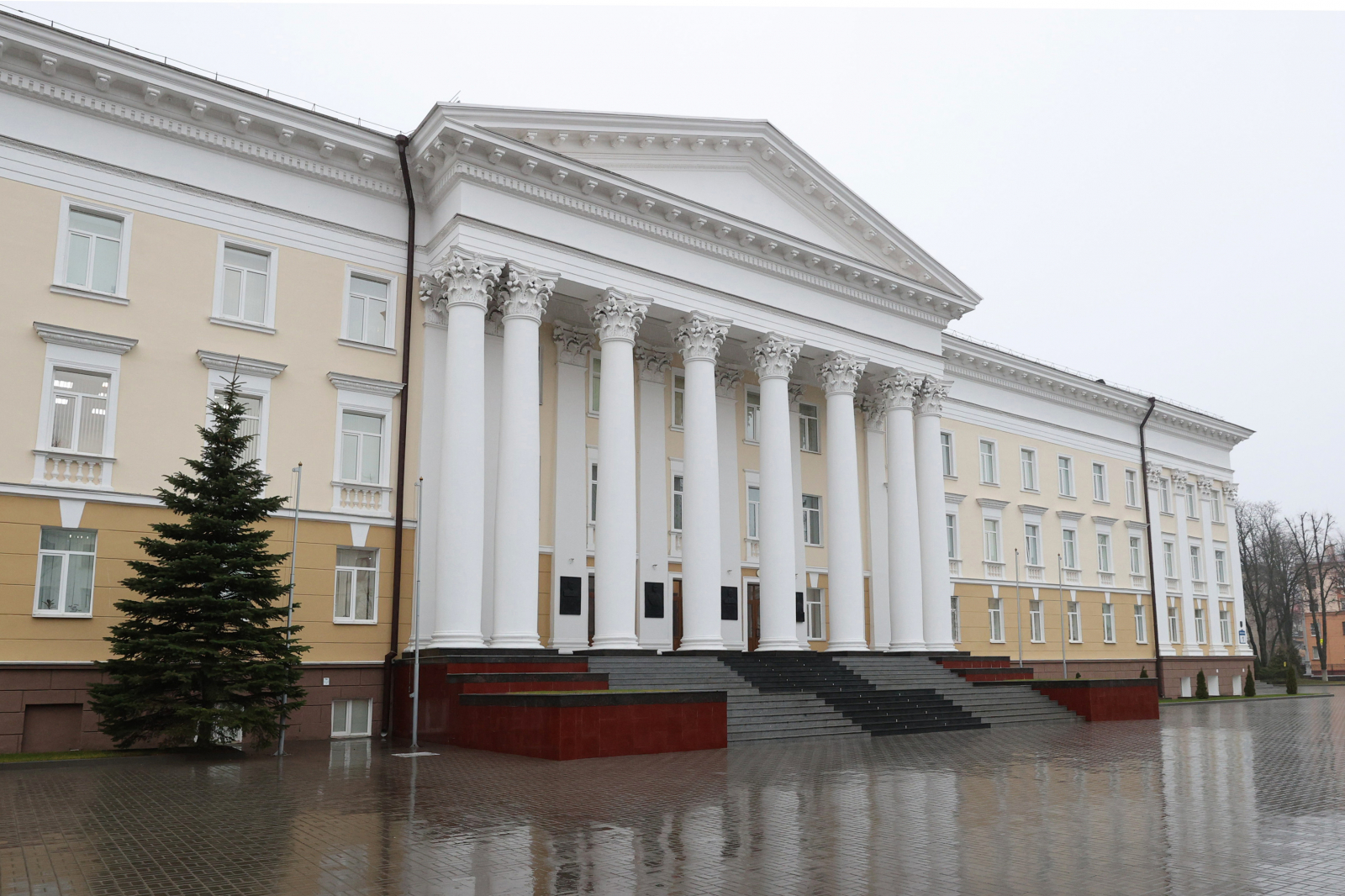 As informed, the sides discussed the current state of co-operation in the military sphere and the existing pain points, while also focusing on specific steps to strengthen the atmosphere of trust and security in the region.

Mr. Khrenin stressed that the people of Ukraine had been and would remain a brotherly nation for Belarus, and our country had not initiated tension in the bilateral relations. In turn, Mr. Reznikov called for the resumption of co-operation between the two states, as well as intensification of liaisons in issues of security and mutual trust.

In the end of their conversation, Belarus’ Defence Minister stressed that President Lukashenko had repeatedly stated, “Not to lose the fraternal people of Ukraine is an important task. Everything is fixable: the economy, trade turnover, and diplomatic relations. Spiritual ties of our peoples should not split. We cannot allow the rupture of fraternal liaisons between the peoples."

According to the press service, the ministers discussed the training exercises of the Armed Forces, sharing confidence that these activities do not pose security threats to the fraternal countries. The heads of the defence ministries also outlined concrete steps to increase transparency and mutual trust.

Belarus’ Defence Ministry added that the conversation aimed to restore the atmosphere of dialogue, to reduce the degree of public manifestations and to ensure security in the region.