Draft amendments to the Belarusian Constitution, in particular, envisage that the Belarusian People’s Congress will acquire a special status – becoming a sort of collective President – as stated by the Head of the President Administration, Igor Sergeyenko, during his talk with ONT TV channel 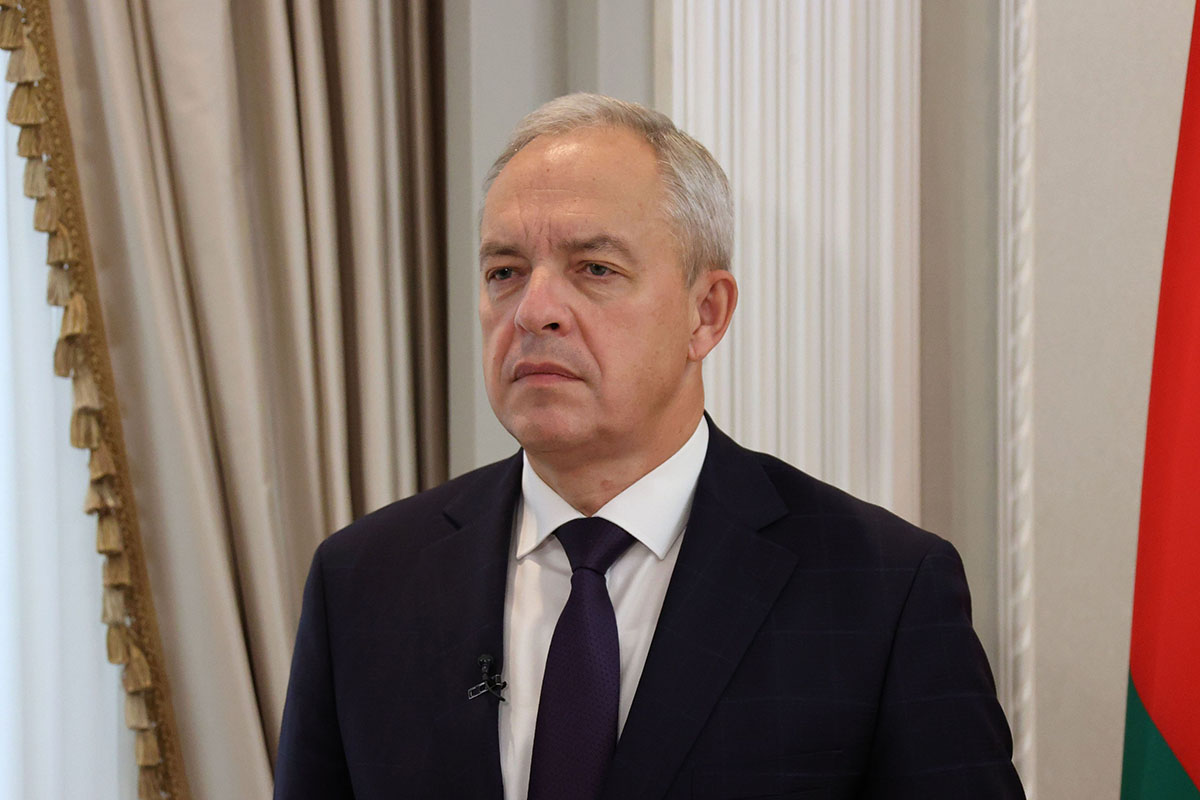 “We held the Belarusian People’s Congress (BPC) every five years. Taking into account our citizens’ opinions, fateful decisions, five-year programmes of social and economic development, and other important documents were approved, while the results were summed up. Life has probably dictated the need to give constitutional status to this supreme organ of the rule of the people which is now acquiring a constitutional character – becoming the supreme representative body. According to the draft amendments and additions, it is assumed that up to 1,200 people will be elected as delegates for five years. This status of representatives – elected to the Belarusian People’s Congress – will be in force during five years,” Mr. Sergeyenko informed.

According to the Head of the President Administration, the draft Constitution envisages that heads, judges of the Supreme Court, of the Constitutional Court, and members of the Central Election Commission will be elected at the BPC. “This will be a sort of collective President with fairly broad powers. Adoption of socio-economic development programmes and, probably, one of the most important aspects outlined in the draft is that the BPC decisions will be obligatory for officials and state bodies," Mr. Sergeyenko added.

He also expressed confidence that discussion of the amendments to the Constitution will produce feedback, including constructive. "We would like to receive constructive suggestions. Maybe, at the stage of preparation, we failed to notice something or did not take into account. Over this not long period of time [until a referendum], we would like to polish the document and prepare a ready text version for the referendum which would not cause doubts among the majority of our people. Moreover, the sociological polls which results have already been made public show that people’s interest is quite high. Around 60 percent of Belarusians are ready to go to the referendum, they want constructive, positive changes. Therefore, we expect this feedback will take place,” Mr. Sergeyenko noted.

Proposals will be accepted by any state bodies: the President Administration, the Government, Parliament, and regional executive committees. Meanwhile, the National Legal Information Centre will be engaged in summarising all incoming proposals in real time – ensuring a daily analysis. It will later generalise the most interesting proposals. “These will be opinions of experts, ordinary citizens, and people who are not indifferent to the fate of our country," Mr. Sergeyenko summed up.