"It is important for a person to feel part of the government and the state, to feel protected and be a member of a socially oriented state,” the Chairman of the Standing Commission on Human Rights, National Relations and Mass Media of the House of Representatives of the National Assembly, Gennady Davydko, said 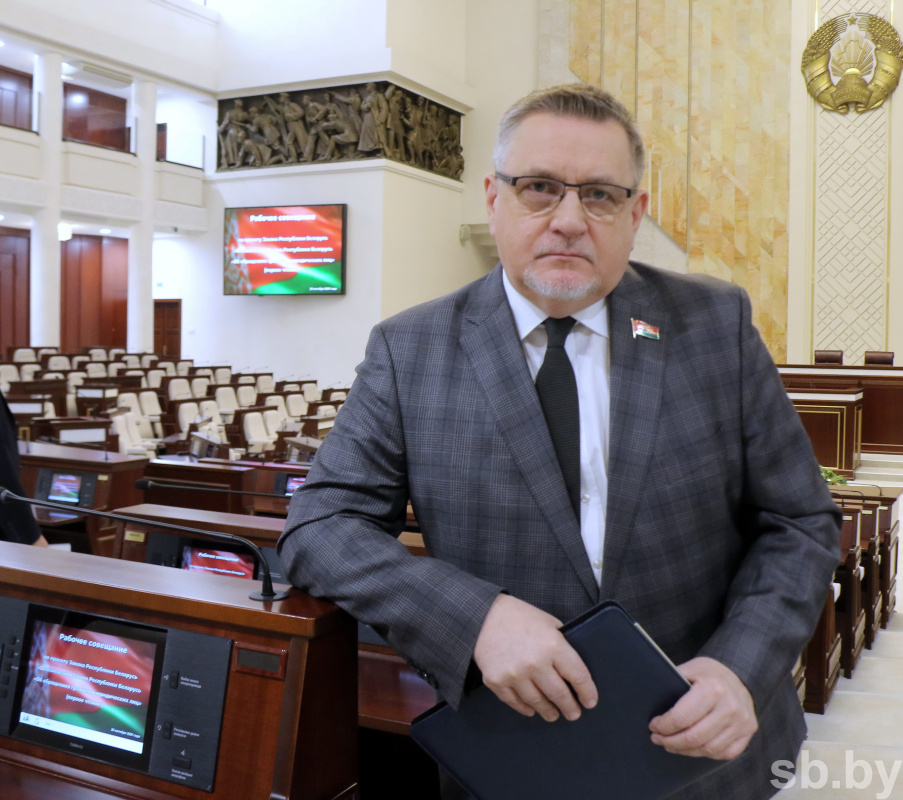 The parliamentarian noted that a draft law On Amendments to the Law of the Republic of Belarus on Appeals of Citizens and Legal Entities was submitted by the Government to the Lower House of Parliament at the end of last month. “It’s been dictated by time,” he explained. “You know perfectly well how much attention the Head of State pays to working with citizens' appeals, their worries and problems. This is extremely important. The law that exists now is somewhat archaic in some points. On the one hand, we observe certain dependent moods among people who say that the state owes them. True, the state has obligations but people, in turn, also have theirs. There are many such subtle aspects which need to be discussed.” 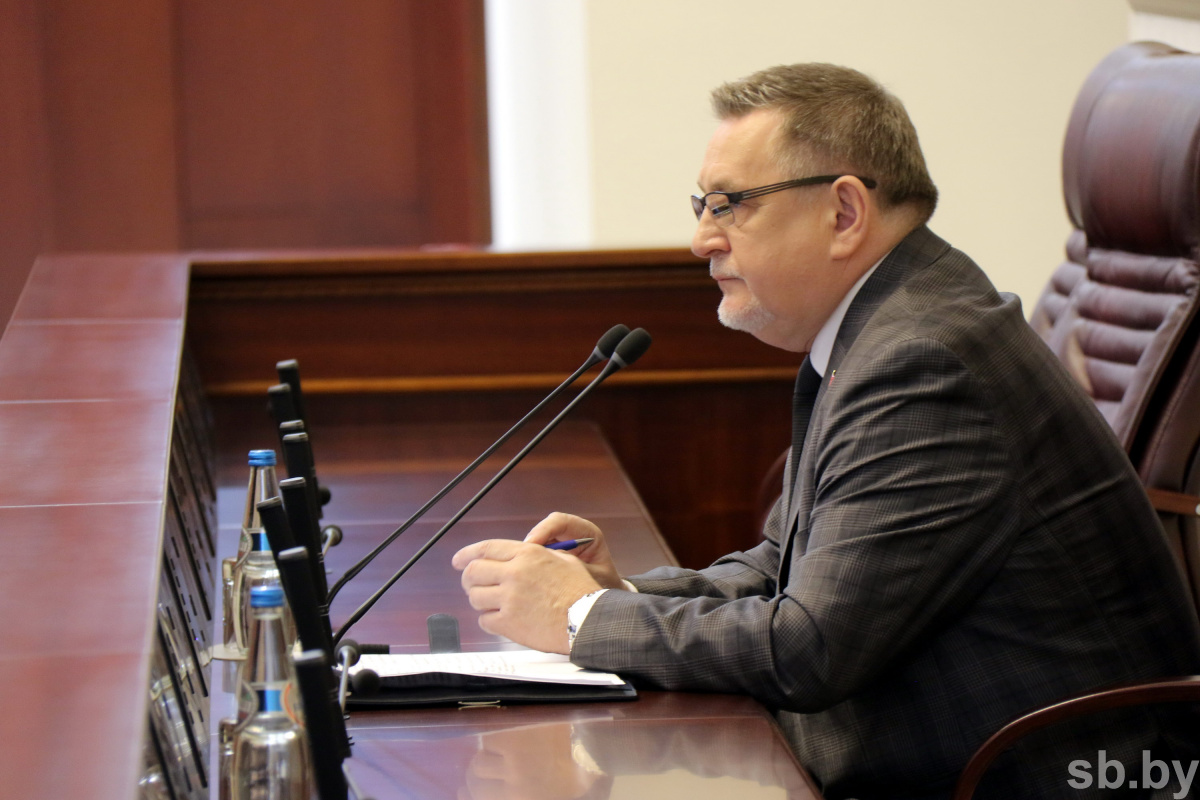 As Mr. Davydko informed, the draft law had already been sent to all the standing committees of the House of Representatives, the Council of the Republic and the National Centre of Legislation and Legal Research. He added that active work is currently underway on the document which is expected to be adopted in its authors’ version in the first reading during the current session.

“A citizen of our country should feel protected. In turn, their representatives – deputies and those who work in the executive branch – must clearly understand the order of relations. During our meeting, we’ll listen to those who are working on the law, exchange experience and outline the problematic points in citizens' appeals and in their communication with authorities. Actually, relatively speaking, the main dream of our enemies, the so-called opposition, is to say that the government and the people are opposite sides of the coin. The rule of the people is envisaged by the Constitution; this means the people and the government are a single whole. Our draft law regulates a possibility for each person and groups of people to influence decisions made by the authorities,” Mr. Davydko stated. 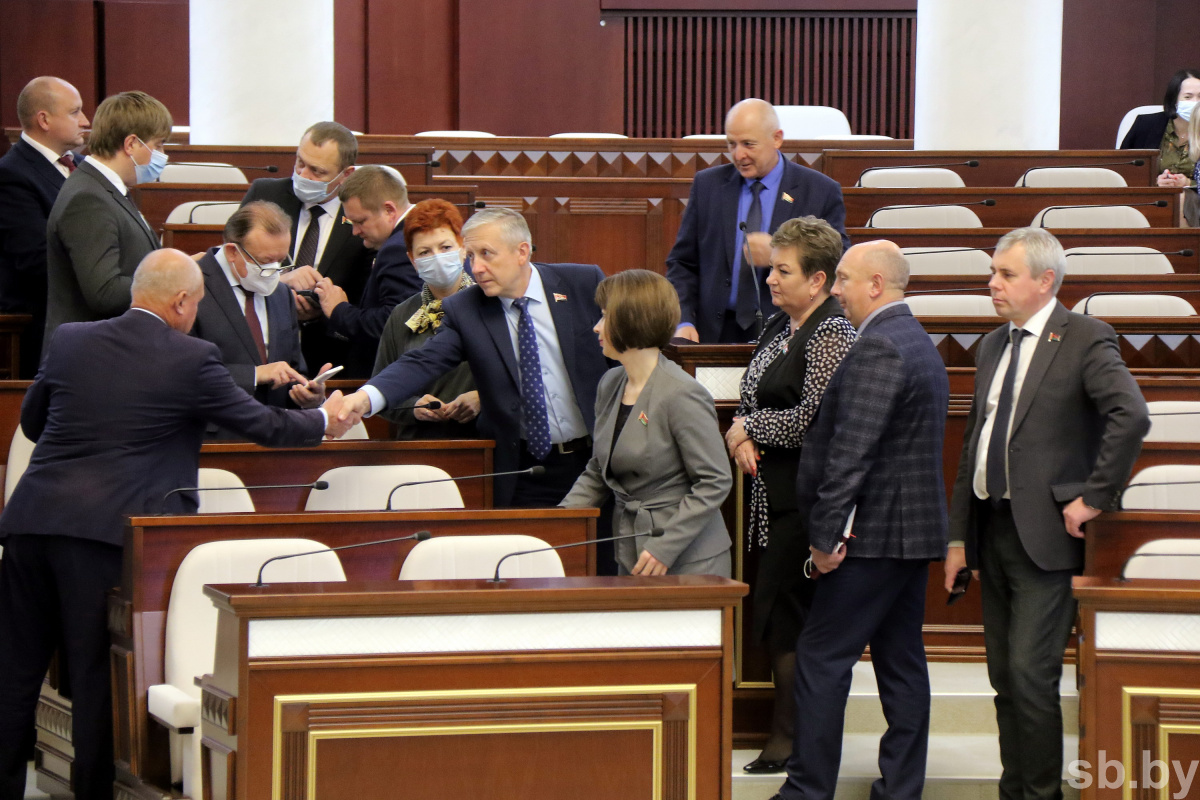