Chief of the General Staff of the Czech Army, Major General Karel Řehka, believes that the Czech Republic should maintain the level of maximum combat readiness, Lenta.ru reports 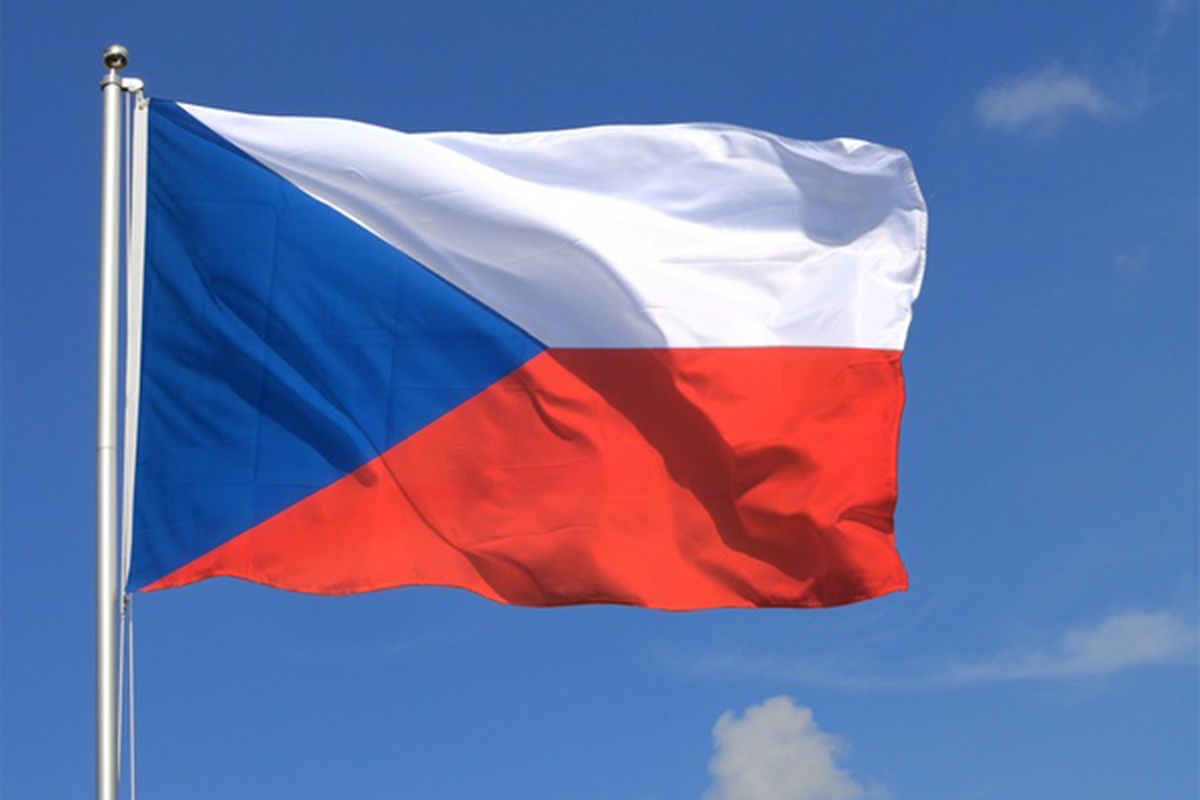 According to Řehka, the Czech army needs to retain experience in counter-terrorism operations, but first of all, it must prepare for large-scale wars against a superior enemy, “This is the highest task of the army for the next year,” said the Chief of the General Staff of the Czech Army.

Řehka said that the war in Europe has become a reality again. Eternal peace is a utopia. Moreover, despite the huge increase in the budget, the military will not have enough resources to ideally solve all problems. So, he urged the soldiers towards ‘brutal efficiency’.

The Head of the General Staff also added that in the event of a conflict between Russia and NATO, the Czech army will be an active participant from the very beginning.