A session of the CSTO Committee of Secretaries of Security Councils will be held on June 17th under the chairmanship of the Secretary of the Security Council of Armenia, Armen Grigoryan – as announced at the Collective Security Treaty Organisation’s official website 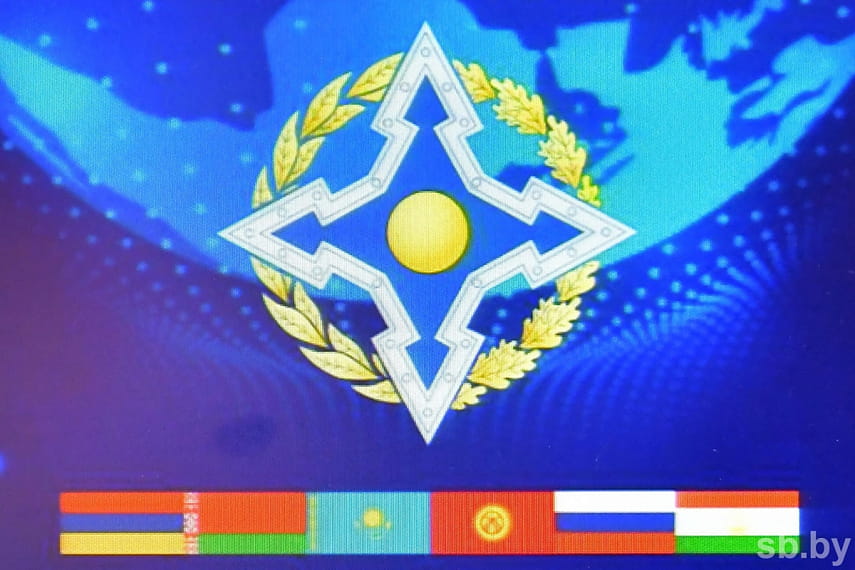 It is reported that the event – held in a narrow circle and as a plenary session – will be attended by the CSTO Secretary General, Stanislav Zas. Measures needed to neutralise security challenges and threats for the CSTO member states will be discussed.

"A plan for joint training of management bodies and formation of forces and means of the CSTO collective security system for 2023, as well as some other documents will be submitted for approval by the Committee of Secretaries of Security Councils,” the CSTO message reads.

Earlier, Stanislav Zas stated that the situation around the CSTO perimeter remains tense.