All subjects of world politics should understand that the use of nuclear weapons will lead to a catastrophe – as stressed by the CSTO Secretary General, Stanislav Zas, in his talk with the ONT TV channel 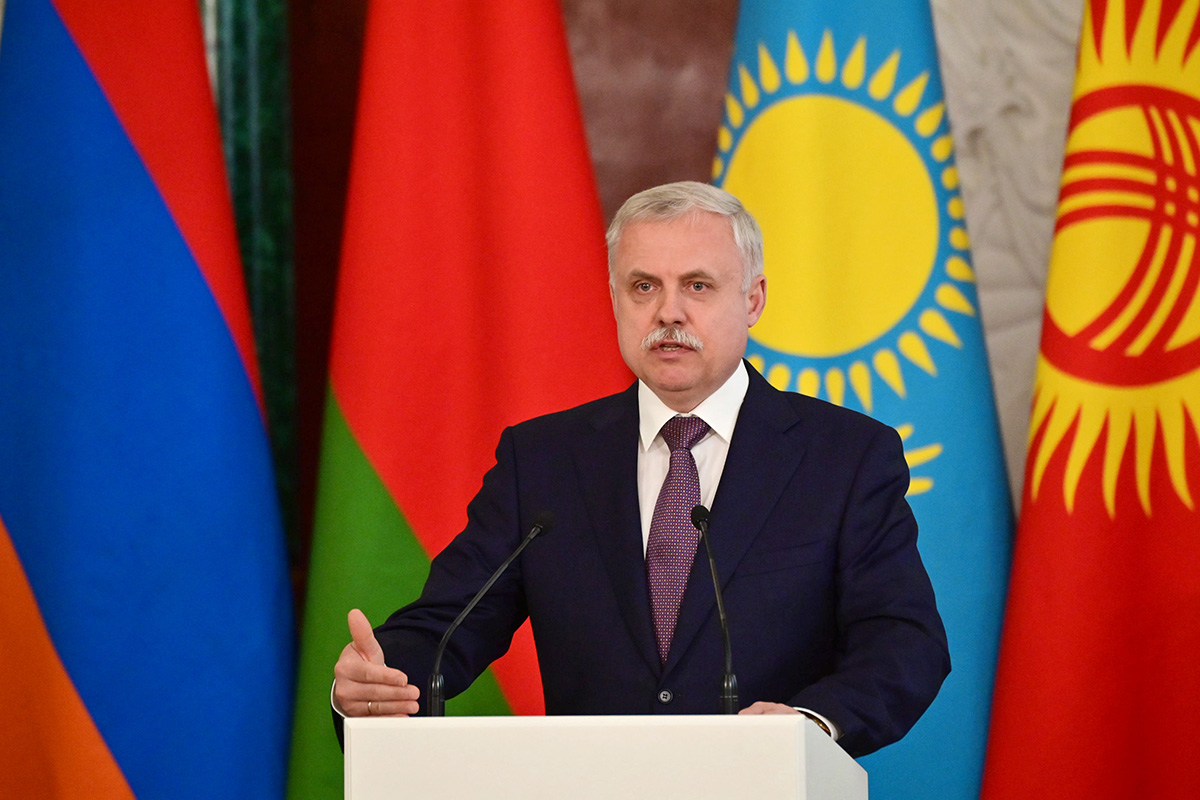 Mr. Zas recalled that only one of the CSTO member countries has nuclear weapons: Russia. “The military doctrine stipulates the cases when nuclear weapons can be used, but I believe that even in the current difficult, very tense situation, the use of nuclear weapons is excluded," he noted. “All subjects of world politics, not only Russia, should understand the catastrophic consequences of such steps.”

The CSTO Secretary General also touched upon the topic of biolabs, “We have not dealt with it before, but now we see that certain threats are emerging.”

Mr. Zas stressed that a document was signed on the establishment of a Biosafety Co-ordination Council at the recent CSTO summit in Yerevan. “The topic of biological laboratories will be discussed. Since individual countries [of the CSTO] see this as a threat, then a consolidated assessment of specialists is definitely important – to look at what is really behind this [biolab activities], and how big the threat might be,” he said.