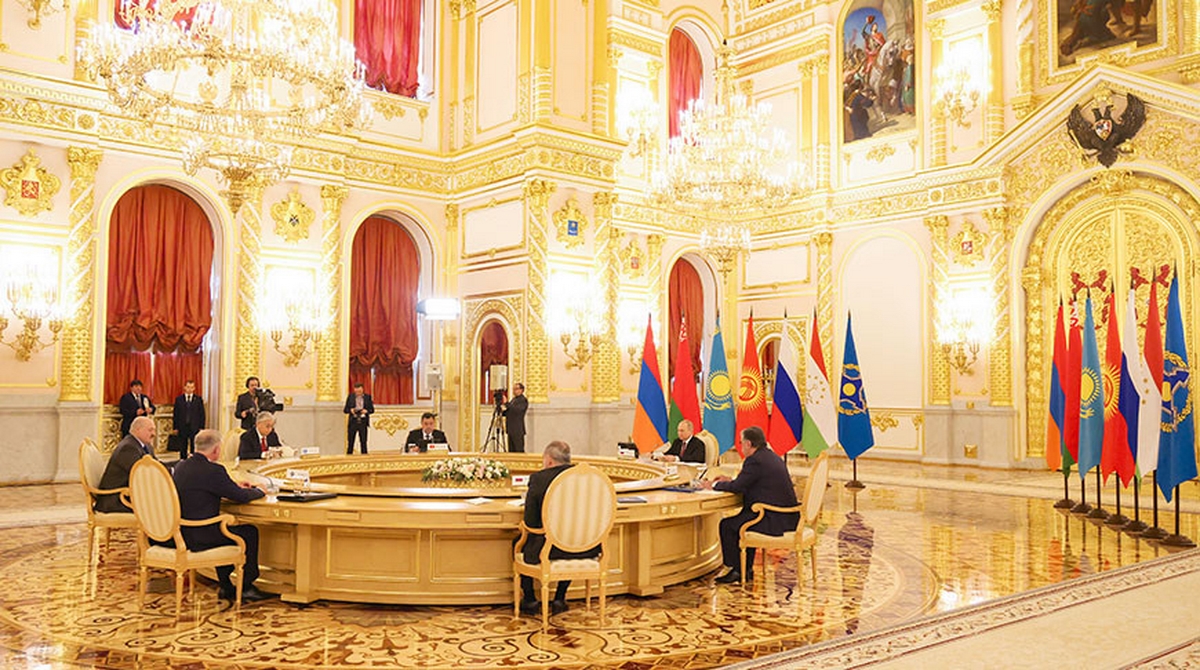 "Realising our responsibility for ensuring lasting peace in the Eurasian region, we emphasise the importance of reducing tensions on the continent and confirm our readiness to establish practical interaction with the North Atlantic Treaty Organisation," the statement reads.

The heads of state also noted that they were satisfied with the expanding interaction in the international arena and the level of foreign policy co-ordination on the main items of the global and regional agendas. "We are ready to deepen co-operation with the United Nations, other interested international and regional organisations and states," they said.

At the same time, the CSTO Collective Security Council stated that international relations in the context of the disunity of the world community are increasingly characterised by an escalation of tension.

"We are concerned about a selective application of universally recognised norms and principles of international law, ignoring internationally recognised negotiation formats, unwillingness to take into account the legitimate interests of sovereign states, interference in their internal affairs, the use of unilateral sanctions and restrictions in violation of the prerogatives of the UN Security Council, manifestations of double standards, hatred and intolerance," the CSTO leaders stressed in their statement.