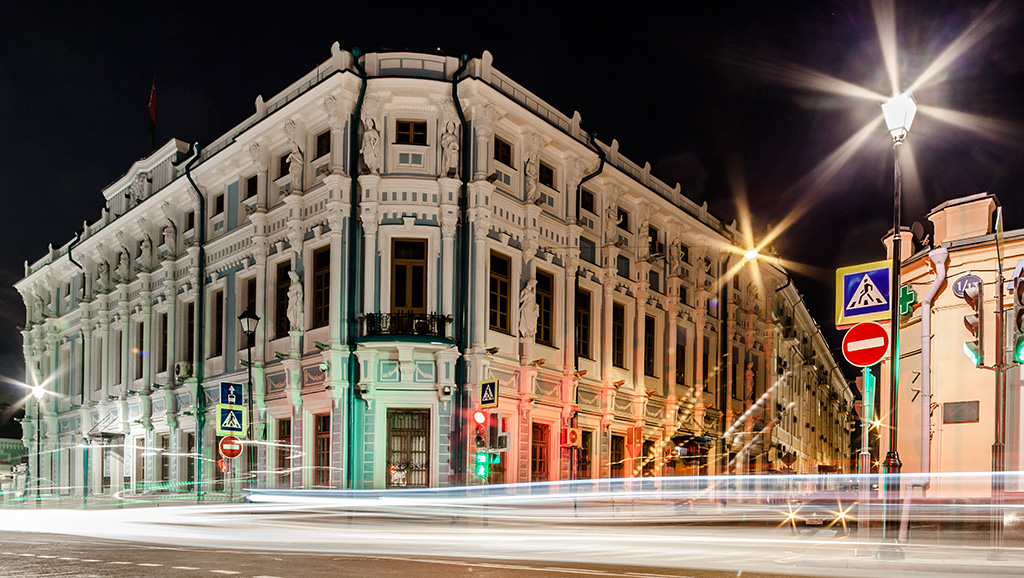 On January 7th, unidentified people sent letters threatening an explosion to the e-mail of the embassies of Belarus and Armenia, demanding the withdrawal of peacekeepers from the territory of Kazakhstan. The buildings were examined and no explosive devices or explosives were found.

“Criminal cases have been initiated under Part 2 of Article 207 of the Criminal Code of the Russian Federation (deliberately false report about an act of terrorism),” noted the law enforcement officials. The sanction of the article provides for a fine of 500 to 700 thousand Russian Roubles or imprisonment for a term of three to five years.