Possible joining of the Donetsk People’s Republic, Zaporozhye and Kherson regions to Russia will change the status of the Sea of Azov, which will then become exclusively an inland sea of the Russian Federation – as noted by the Head of the Crimean Parliament, Vladimir Konstantinov, RIA Novosti reports 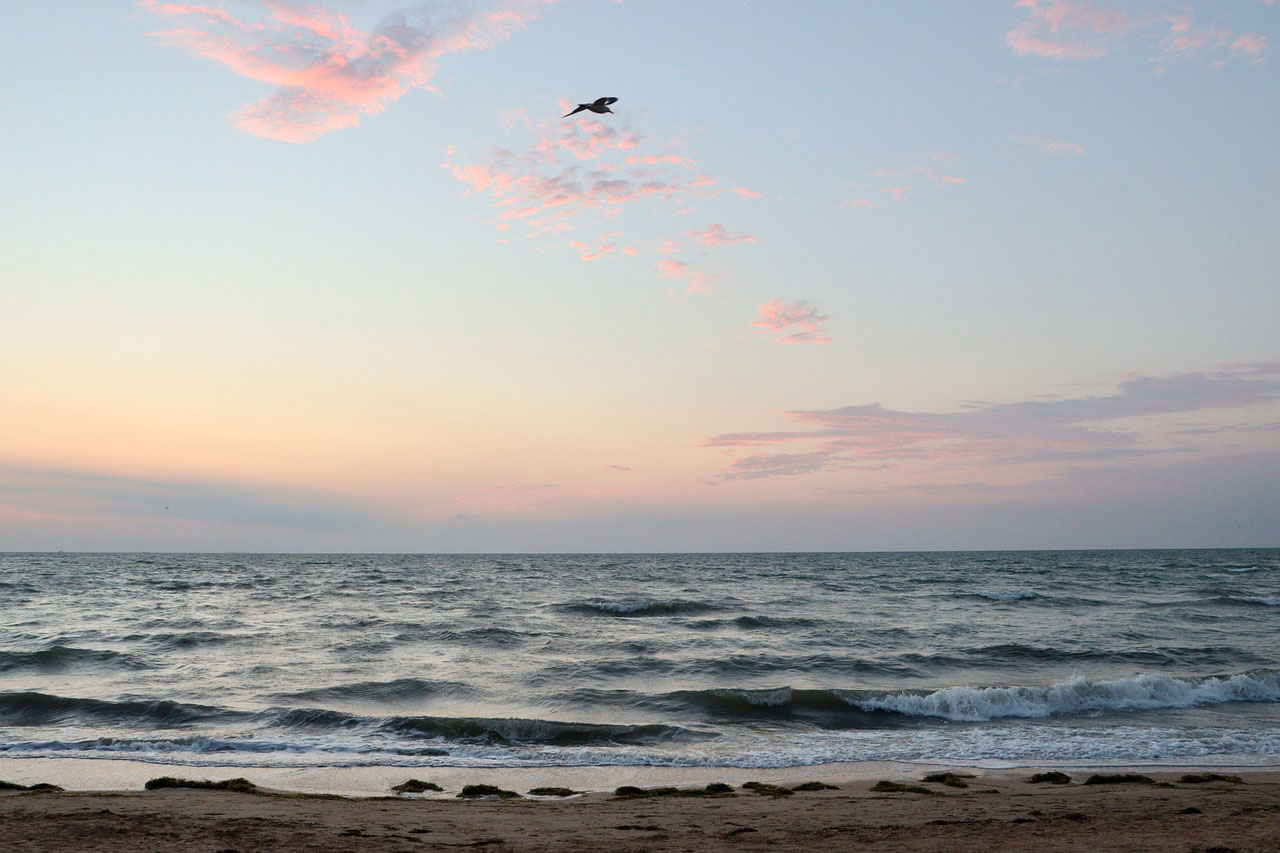 Referendums on joining Russia in the above-mentioned regions were held from September 23rd-27th. Based on the results of processing 100 percent of ballots in the Donetsk People’s Republic, 99.23 percent of those who voted support joining the Russian Federation, in the Lugansk People’s Republic – 98.42 percent, in the Kherson Region – 87.05 percent, and in the Zaporozhye Region – 93.11 percent.

Last week, Russian President Vladimir Putin said that the Russian Federation would support the decision of residents of Donbass, Zaporozhye and Kherson regions.

“The Sea of Azov is becoming our internal one, and this is a serious strategic decision for Russia. This includes security, trade routes, a resort sector, and fisheries," Mr. Konstantinov explained, adding that the Mariupol port will become an important cargo point, which it has actually always been.

“Freight traffic should also be fully restored. I am convinced that it will be possible to implement many different programmes,” the Head of the Crimean Parliament said.