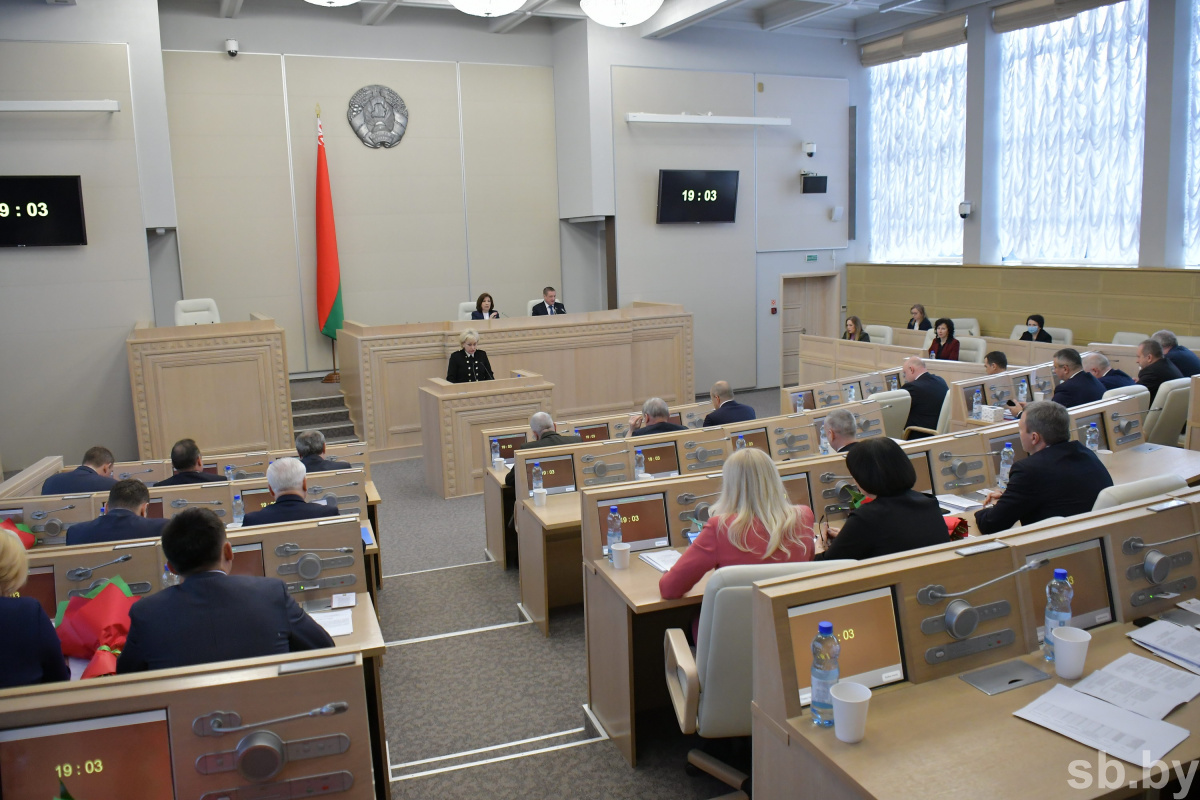 Parliamentarians of European countries are demonstrating concern about the situation in Belarus with senseless persistence, while paying no attention to the serious problems of their countries and peoples.

Belarus-related topics are viewed on the basis of outright fakes and false information disseminated by people who are betraying their country, the Republic of Belarus, with calls for sanctions. This arouses unequivocal resentment.

We resolutely reject allegations about Belarus’ involvement in creation of the migration crisis on the border with the European Union. Belarus is not a cause and source of this problem. People are fleeing war and poverty from the countries of the Middle East. You, European politicians, have promised a better life to these refugees. Belarusian senators, unlike European parliamentarians, know the situation on the border first-hand. The Council of the Republic has been assisting disadvantaged people from the first day of this situation. Acceptable conditions have been created for them, and the situation is under control.

The Polish leadership has crossed many red lines in relation to refugees. It crossed the boundaries of common sense and human morality – which is confirmed by information of a Polish serviceman who asked for political asylum in Belarus.

Criminal actions of the Polish side regarding brutal massacres of migrants at the border have been thoroughly documented and analysed by Belarus’ law enforcement agencies. We will not be silent about this. All materials will be sent to international organisations and interparliamentary structures.

We called on European parliamentarians and officials to hear the truth about the migration crisis and the position of the Belarusian side, while also demanding not to violate the norms of international law. However, they fail to hear us.