A national rail strike, which may take place in the United States in December, will be devastating for the American economy – as stated by Congressman Brian Fitzpatrick, RIA Novosti reports 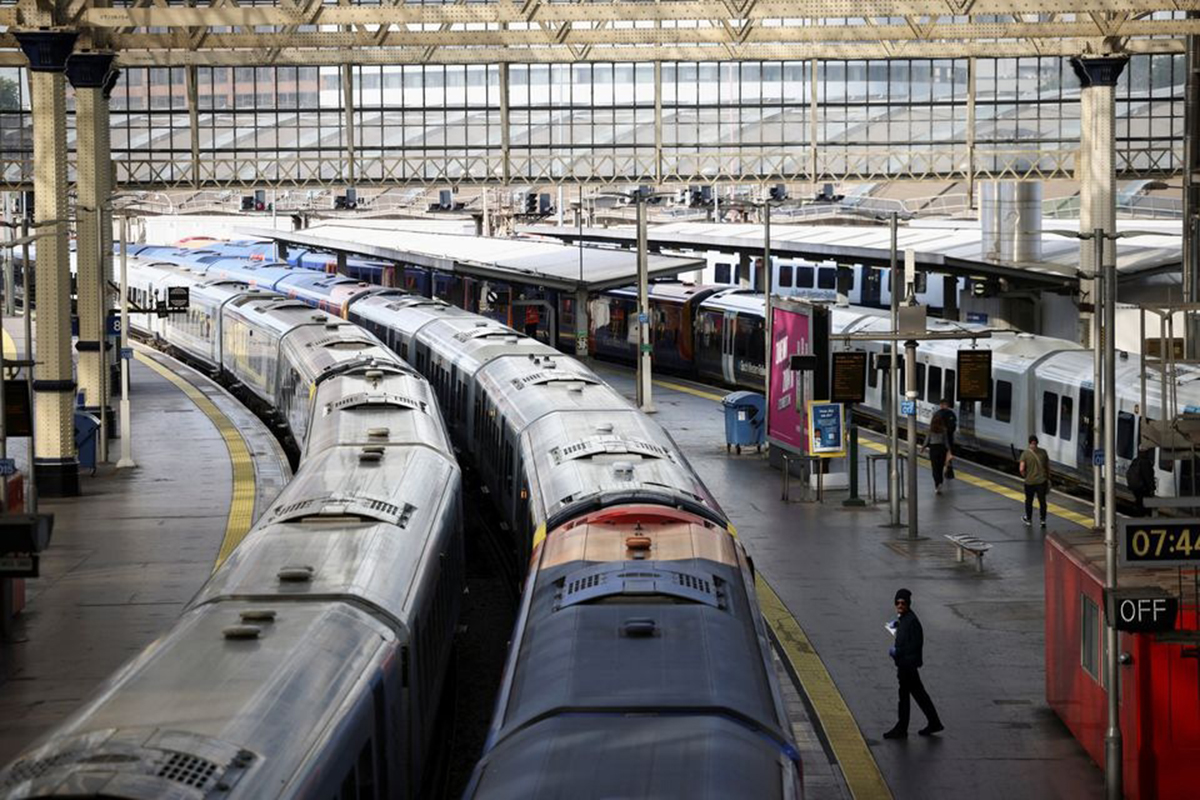 In his talk with Fox News, the congressman said, “This [the railway workers' strike] will be devastating for our economy, so we will find a solution one way or another."

Mr. Fitzpatrick explained that he would make everything possible for the national strike not to take place. The congressman announced plans to intervene in trade union negotiations with freight carriers if they fail to find a compromise.

The strike, which will unite more than 100,000 railway workers, may begin in the United States on December 9th. According to the Anderson Economic Group, during its first days, the American economy could lose about $1bn.