The conflict initiated by the US and the UK on the territory of Ukraine has led to an economic collapse in Europe – as noted by Aleksei Avdonin, an analyst with the Belarusian Institute for Strategic Studies, in his talk with Alfa Radio 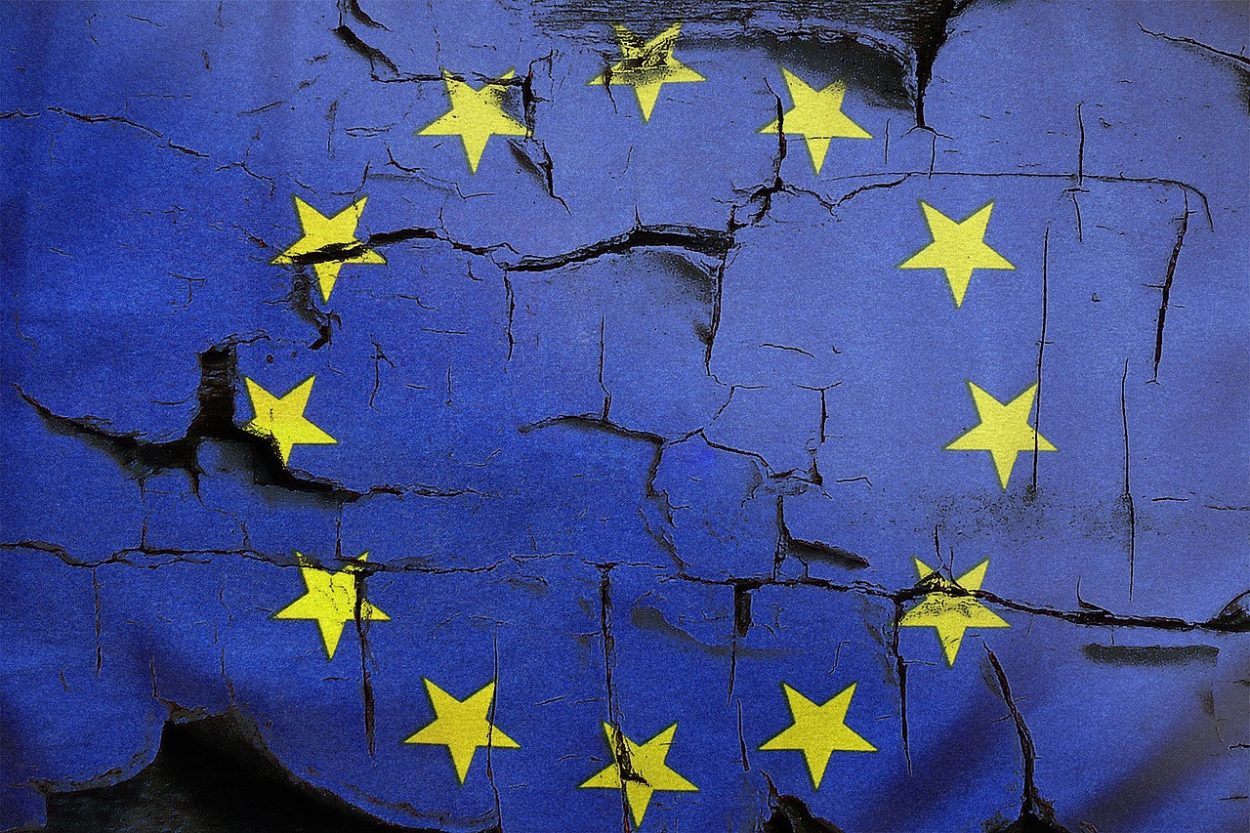 According to the expert, even some European politicians have seen that the United States by its actions wanted to plunge Europe into chaos. “They call for a clear definition of who is who. The conflict in Ukraine – initiated by NATO and, primarily, the UK and the US – has led to an economic collapse in Europe. If the EU leaders think about the interests of their people, it is important for them to ensure that people do not rebel. This is possible when people have everything: food, fuel, heat, water... Meanwhile, they are now being told to eat less, keep warm as much as they can, and ride a bike. This means that the US and the UK are simply mocking the Europeans," Mr. Avdonin believes.

The expert noted that the statements of the US leadership about Ukraine and the fight against Russia addressed to the European Union turned out to be an illusion that the United States, jointly with the United Kingdom, formed to please their financial and industrial corporations. “They are destroying the European economy and companies. There will be no BMW, Audi, and Mercedes, and there will be no European banks. They also want to destroy the chemical industry [in Europe]," he added.

As stressed by Mr. Avdonin, the business community is aware that the sanctions pressure and the embargo on energy resources will not simply lead to a collapse in the consumer market, but will stop the entire industry.

“Industry will stop, and enterprises will stop. The entire banking system will collapse, and chaos will begin. The United States is purposefully leading to destruction of the state as such. A country can perform its functions when it has built-up economy, finances and budget. If it has nothing of these, then no state can exist. The United States is guiding towards such situation. The political elite in power in Europe is doing everything to please the UK and the US – probably, for the sake of some bonuses," the expert concluded.