In an interview with Time, the chief military commander of Ukraine – Valeriy Zaluzhny – praised the President of Ukraine Vladimir Zelenskyy, RIA Novosti reports 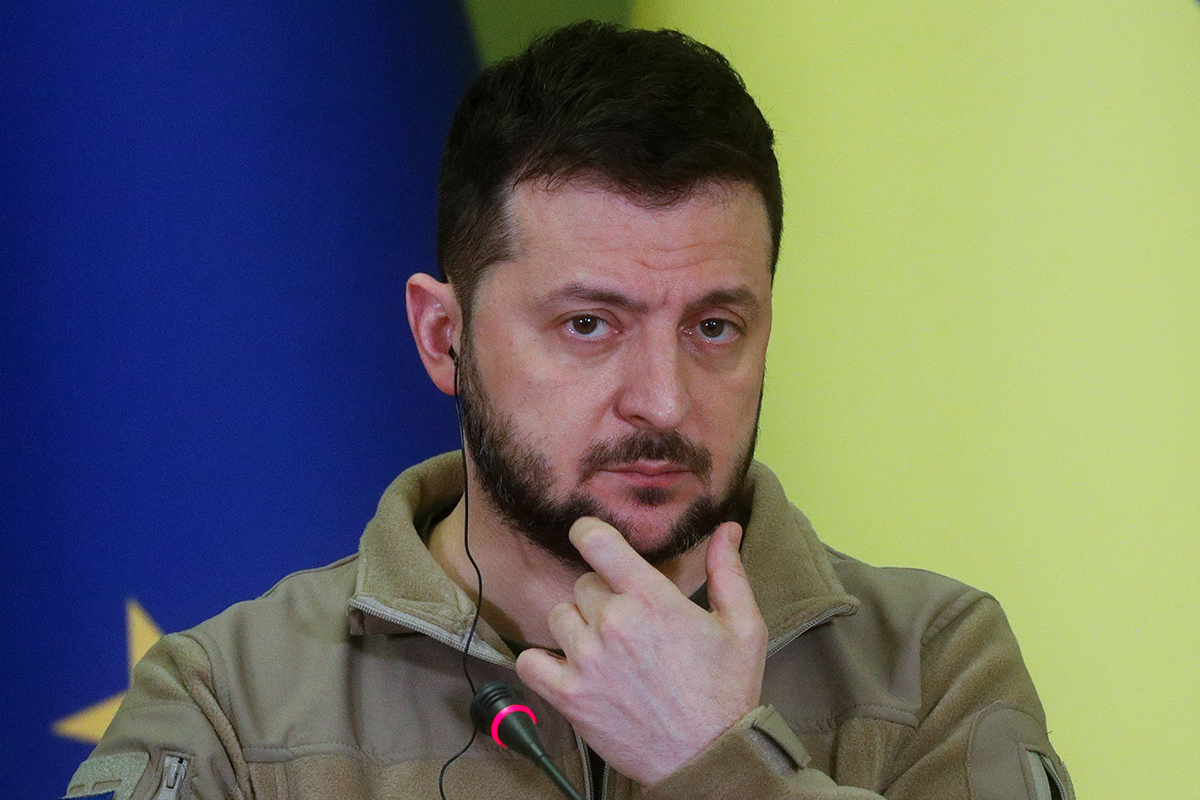 "He does not need to understand military affairs any more than he needs to know about medicine or bridge building,” Zaluzhny said.

According to him, he knew that Zelenskyy had never served in the military, and had no plans to teach him the tactical details of warfare. To the Commander-in-Chief’s surprise, the President of Ukraine seemed to agree.

Earlier, the media repeatedly reported on conflicts between Zelenskyy and Zaluzhny: i.e. the Telegraph portal said the Ukrainian leader wished to remove Zaluzhny as the Commander-in-Chief of the Armed Forces as he viewed him as a political competitor.