Aleksandr Rogachuk, the Chairman of the Brest City Executive Committee, has appreciated a high activity of Brest residents in discussing the draft Basic Law – as he stated today during the city activists’ meeting with a member of the Constitutional Commission, the Director of Roundtable of Democratic Forces Information and Analysis Institution, Yuri Voskresensky 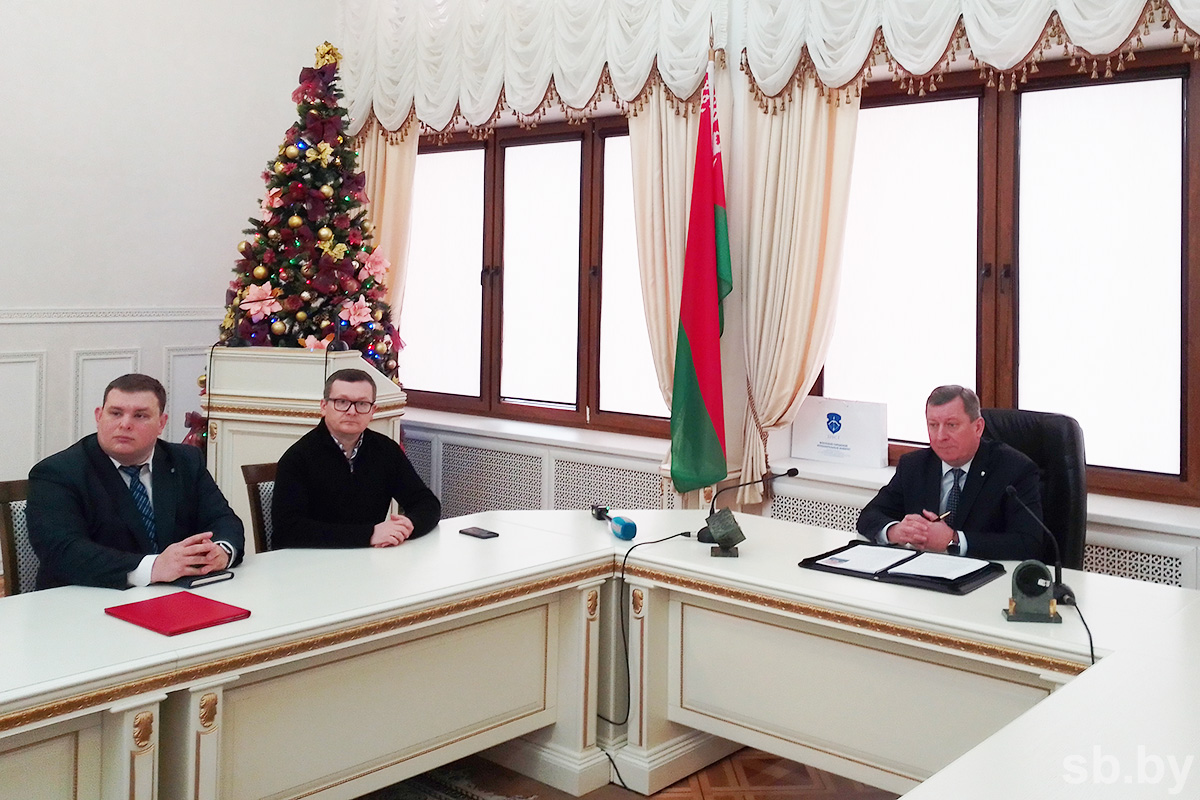 Mr. Rogachuk believes it is necessary to inform people on the constitutional reform.

“We organise discussion platforms and invite well-known public and political figures. Such forms of work with citizens works well. People are showing interest in the Constitution. The local executive power is ready to hold a referendum in the city which will be well organised and held in strict accordance with the law,” Mr. Rogachuk said.

“In general, the draft Constitution is viewed positively by our citizens since the updated Basic Law ensures the continuity of power and envisages innovations that will enable us to progress. At the same time, adoption of the new Constitution is the beginning of a long path aimed at improvement of work of all state administration bodies,” the Brest Mayor added.