Before a meeting of the CIS chambers of commerce and industry heads, the First Deputy Chairman of the CIS Executive Committee – CIS Executive Secretary, Leonid Anfimov, said that CIS member states can painlessly overcome the sanctions and foreign political pressure on uniting efforts, BelTA reports 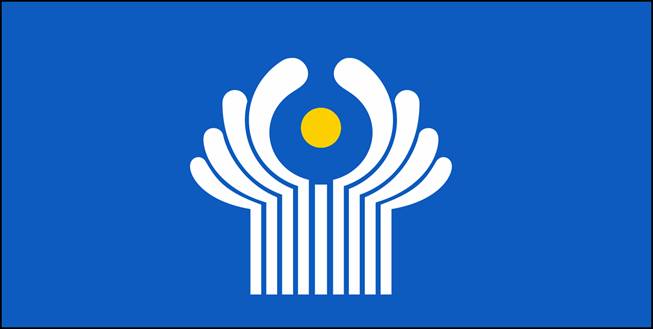 "The CIS countries have a huge untapped potential and, if to activate it and combine our efforts, we will be able to relatively painlessly overcome all barriers and artificial obstacles that are being built for us in the form of sanctions and foreign policy pressure, including on our country,” Mr. Anfimov stressed.

He noted that everyone – including state bodies and public organisations such as chambers of commerce and industry – should be involved in solving the problems which the economies of sovereign states face. "A chamber of commerce and industry unites vertically and horizontally all layers of business – ranging from small to large, and also areas of economic activity: industry, agriculture, finance, services. Accordingly, a chamber can balance negative consequences of sanctions pressure through activation of mutual ties between business structures of various states," Mr. Anfimov explained.