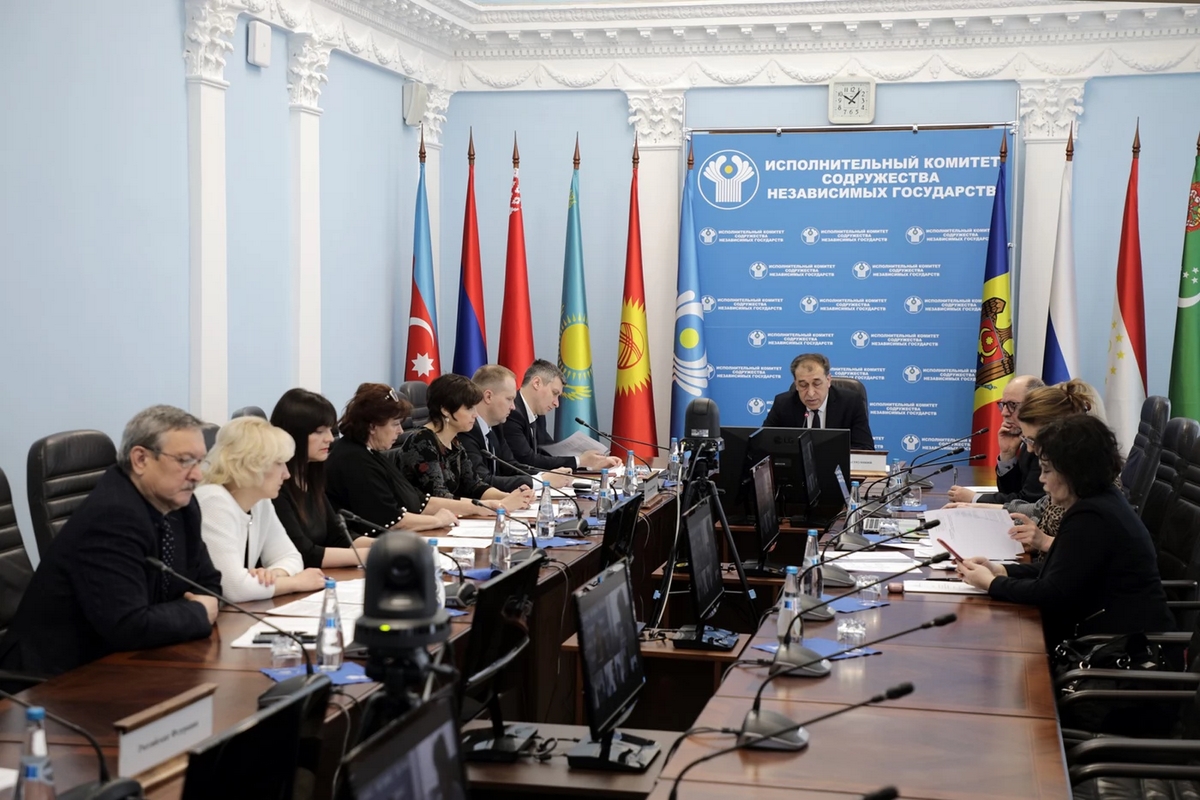 The meeting was attended by representatives of Armenia, Belarus, Kazakhstan, Moldova, Russia, Tajikistan, the Inter-Parliamentary Assembly and the CIS Executive Committee.

During the session, Fiodor Karpenko, the Director of the Republican Scientific and Practical Centre for Transfusiology and Medical Biotechnologies, chief freelance transfusiologist of the Healthcare Ministry of Belarus, was elected as chairman of the expert council.

Expert council members took note of the analytical information on the organisation and functioning of the national blood services of the CIS states, prepared by the Belarusian side on the basis of information provided by the countries. The general directions for further co-operation on solving problematic issues and developing national blood services were determined.

Members of the expert council noted the importance of interaction between national blood services and regional Red Cross and Red Crescent Societies on the development of donor potential. Moreover, representatives of the CIS states recognised the need to discuss the development of a draft programme for co-operation in the CIS on transfusion medicine issues and a model law On the Donation of Blood and Its Components.

The Belarusian side informed the participants of the meeting about the 9th Congress of Transfusiologists and Haematologists, dedicated to the 90th anniversary of the establishment of transfusiological care in the Republic of Belarus, scheduled for October 2022 in Minsk, and invited members of the expert council to take part in the event.

The next meeting of the expert council is to take place on June 21st.