According to the Chairman of the Central Commission of the Republic of Belarus on Elections and Holding Republican Referenda, Igor Karpenko, the central election commissions of the CIS countries have already received invitations to observe the referendum in Belarus – as reported by BelTA 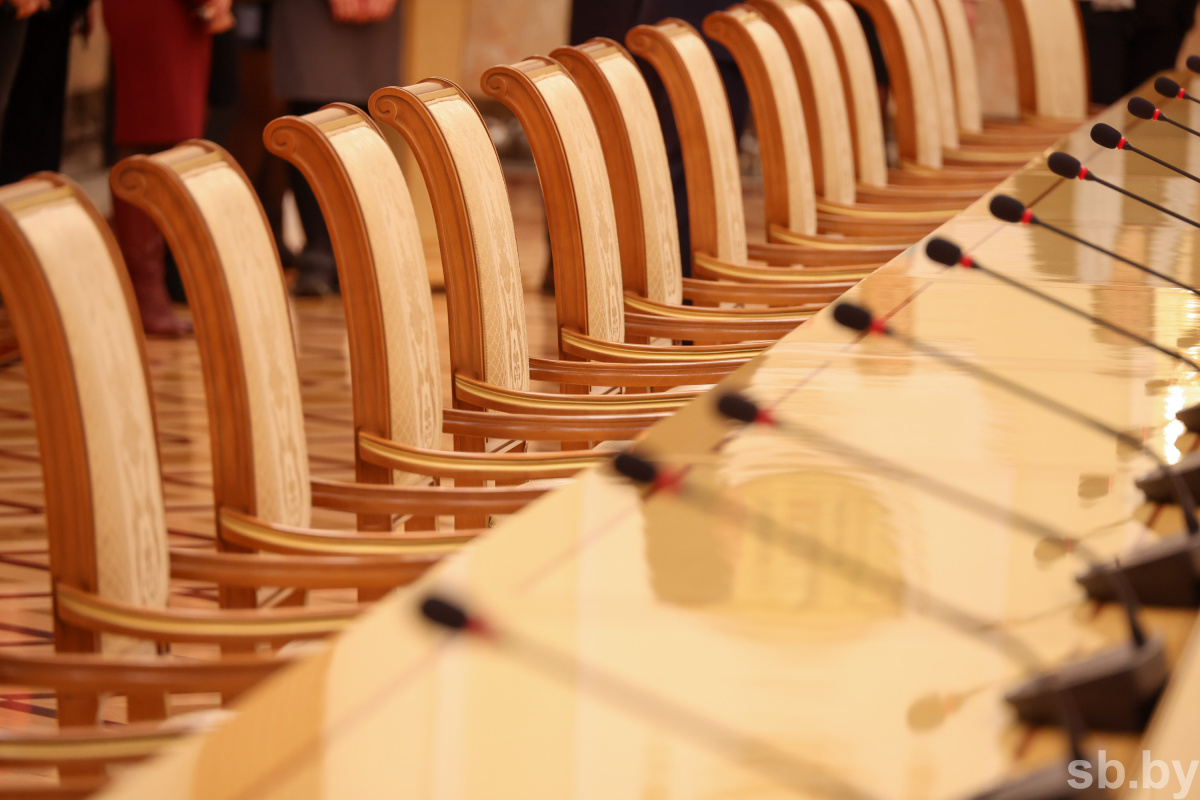 “The CEC sent invitations to representatives of the central election commissions of Azerbaijan, Armenia, Kazakhstan, Kyrgyzstan, Moldova, Russia, Turkmenistan, Tajikistan, Uzbekistan, i.e., the CIS states,” said Igor Karpenko. “As you know, the President, the House of Representatives, the Council of the Republic, the Council of Ministers and the Foreign Ministry have the right to invite foreign international observers. The Central Election Commission also used its right.”

According to him, the CEC will accredit observers on the basis of the invitation and a questionnaire for accreditation as a foreign international observer and will issue an appropriate certificate.

On January 20th, the President of Belarus signed the Decree On Calling the Nationwide Referendum. The main voting day is February 27th. It will also be possible to cast votes regarding the amendments and additions to the country’s Basic Law ahead of schedule: from February 22nd to February 26th.