The 11th Minsk International Christmas Opera Forum will open on December 14th with a premiere of the Samson and Delilah opera which is the second directorial work of an Honoured Artiste of Belarus, opera singer Oksana Volkova Her first production was The Willis or The Fairies by Puccini; it then conquered the audience with its sophistication, deep symbolism and moral pathos. Since then, a year has passed and a new show is soon to be premiered – with amazing sensual music and an exciting storyline.

“I’m happy that our theatre will house this premiere,” Valentin Yelizariev, the Artistic Director of the Bolshoi Theatre and a People's Artiste of the USSR, says. “I’m happy that we have Oksana Volkova – an opera singer and director. We pin great hopes on her in our theatre. I believe she will develop and more performances directed by her will be staged at our theatre.” 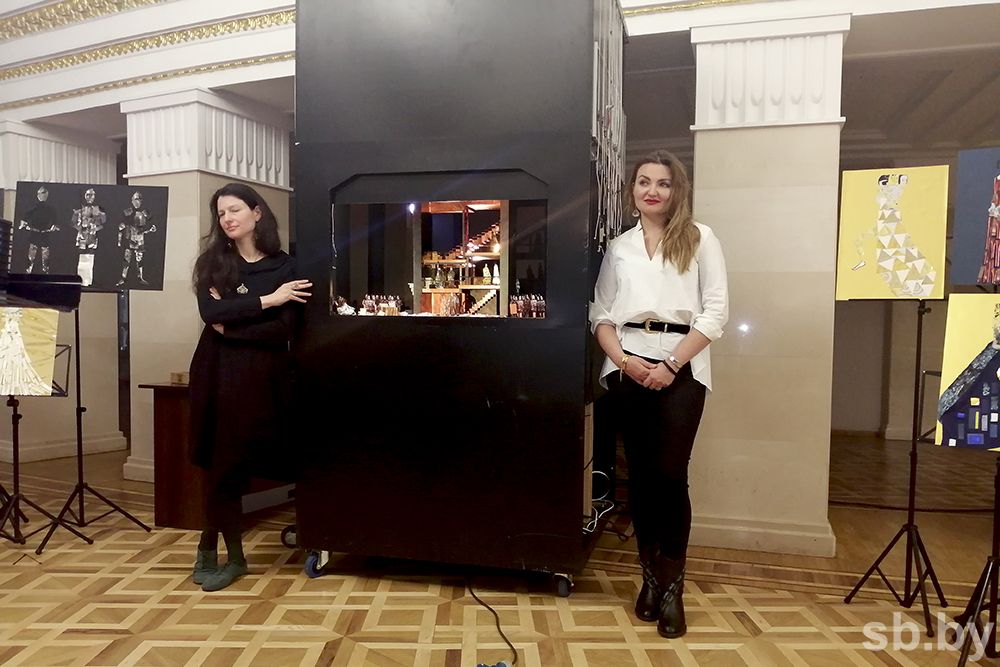 True, the new show will be beautiful and mysterious. This was clear back in April, when Oksana Volkova and a set designer and a winner of the Russian Golden Mask National Theatre Award, Ethel Yoshpa, presented their concept to the theatre’s artistic council.

“It doesn't happen so often that directors present their production so visibly, clearly, in all the details,” Nina Lomanovich, the chief choirmaster of the Bolshoi Theatre and a People's Artiste of Belarus, notes. “We sometimes hear from them that all the details would be disclosed later, though it’s never known when this time comes.” For those wishing to imagine the style of the future show should recall Klimt and his famous Judith. The lady can be seen in the incomparable sketches of Ms. Yoshpa. Judith and Delilah are sisters in some respects but they are situated on different sides of the barricades: Judith is on God's side, and God is on her side. In turn, Delilah is on the devil’s side but Oksana Volkova gives her character one last chance…

Rehearsals are in full swing at the theatre. Conductor-director Oleg Lesun and ballet master Sergei Mikel are actively working. Light will also play a huge role; a winner of the Golden Mask award, Oleg Svistunovich, is responsible for it. Unique equipment of the Bolshoi Theatre makes it possible to achieve fantastic effects.

Moreover, Oksana Volkova has made sure that her Samson and Delilah could be staged in other cities. “A turning circle is available in almost any major theatre. Accordingly, we use a turning circle, rather than for example a plunger system with rising and falling platforms which we have but most theatres lack,” she explains. 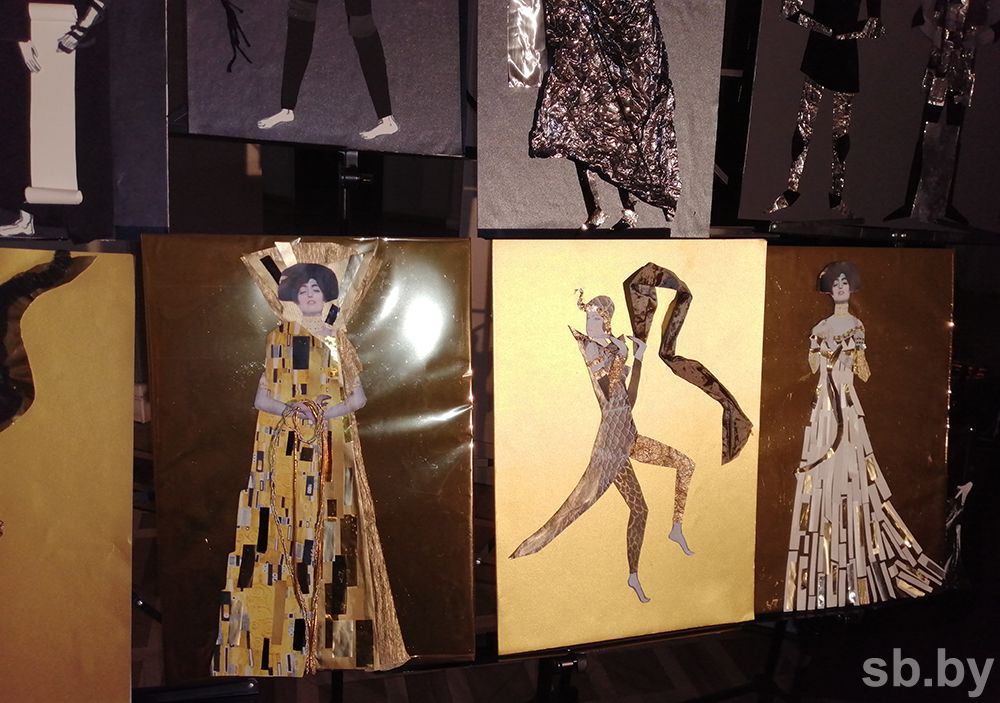 The forthcoming show will feature our favourite artistes. The part of Delilah will be performed by Oksana Volkova, and also Oksana Yakushevich and Yekaterina Mikhnovets. The Samson party will be sung by Aleksei Mikutel, Taras Prisyazhnyuk and Dmitry Shabetya.