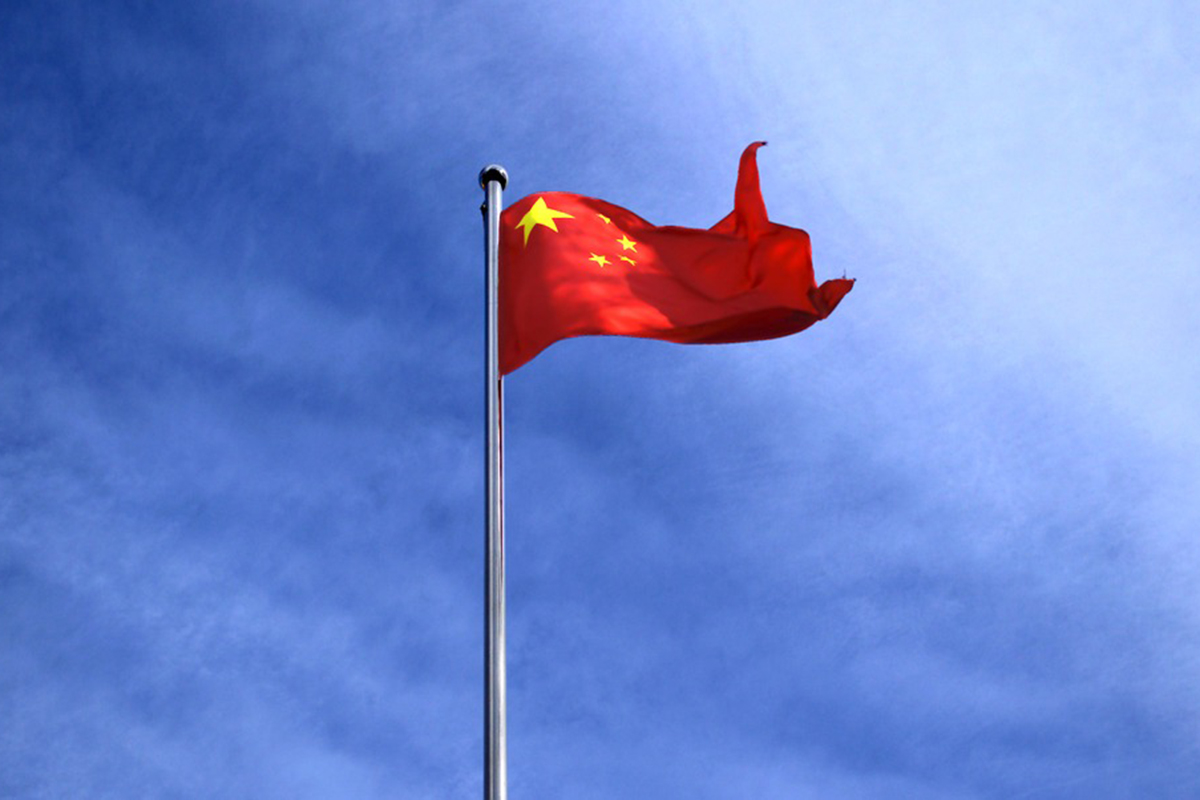 The Eastern Theatre Command of the Chinese People’s Liberation Army (PLA) has organised ‘joint combat readiness patrols and military exercises in the sea and air space around the island of Taiwan’. “This is a serious warning due to the recent activity between the US and Taiwan,” the PLA said.

The document also underlines that Taiwan is part of the PRC, and the Chinese Armed Forces are determined to prevent interference from outside forces and any attempt by the separatists to organise ‘Taiwan independence’.

US President Joseph Biden said earlier that the United States is ready for military participation in the defence of Taiwan in the event of an ‘invasion or unilateral attempts to change the status quo’. The White House noted that the head of the American state had in mind the supply of weapons for the self-defence of the island. However, later, when asked whether the US would send troops to Taiwan in the event of China’s invasion, Biden confirmed that Washington’s position on Taiwan had not changed.