Chinese Foreign Ministry’s spokesperson, Zhao Lijian, believes the North Atlantic Alliance should respect its geographical boundaries and it should not try to establish its own rules in other territories, thus exceeding its authority, RIA Novosti reports 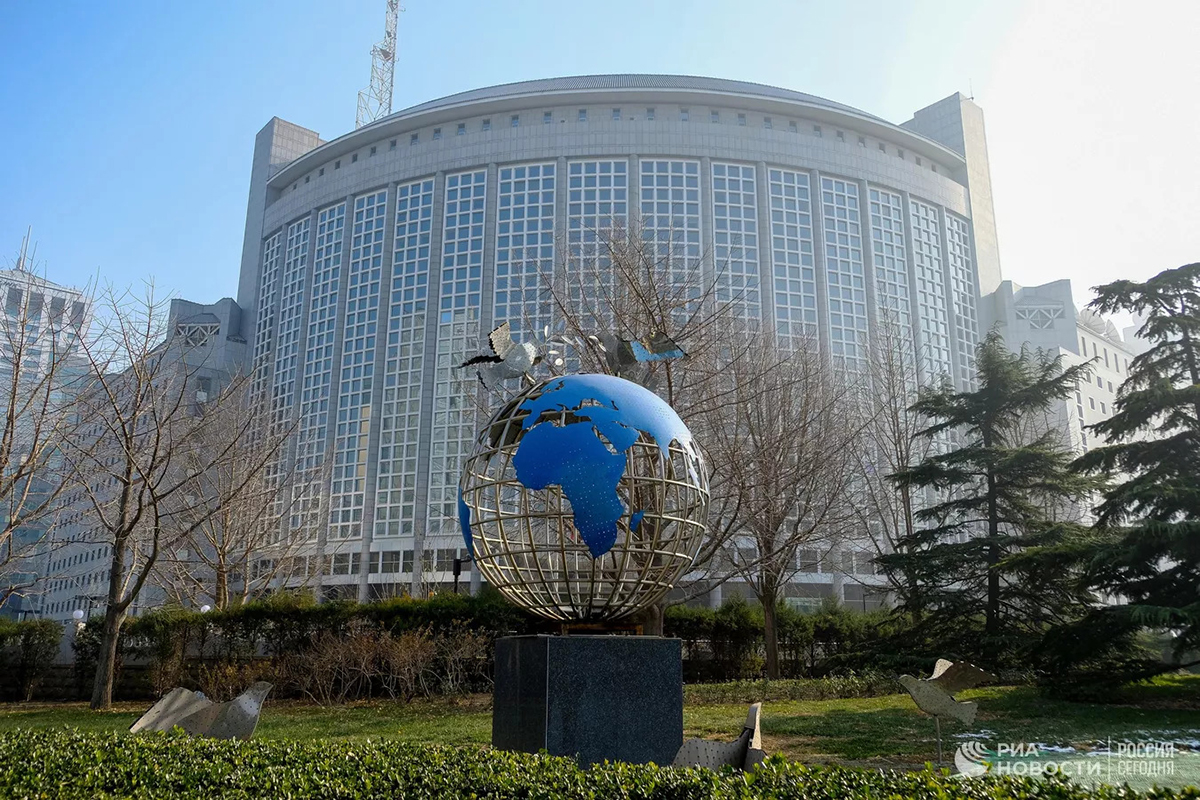 Earlier, NATO Secretary General Jens Stoltenberg said that China is doing everything possible to strengthen its control over the important infrastructure of Western countries. According to him, authoritarian states should not be given an opportunity to use the weaknesses of the West to conduct subversive activities.

"After the end of the Cold War, the tentacles of NATO expansion became deeper and wider. The alliance has not only involved cyberspace and outer space, which the UN and specialised international agencies were originally supposed to deal with, in the sphere of collective defence of member states, but it also expanded its intervention in a wide range of civilian areas, including climate change, basic infrastructure, technological innovation, supply chains, energy and healthcare," the Chinese diplomat said.

Zhao Lijian also noted that the organisation should respect its geographical boundaries and not try to establish its own rules or procedures and strive to exceed its authority.