The Chinese authorities are not seeking WWIII and support the settlement of the conflict in Ukraine through diplomacy – as stated by the official representative of the Chinese Foreign Ministry, Wang Wenbin, TASS reports 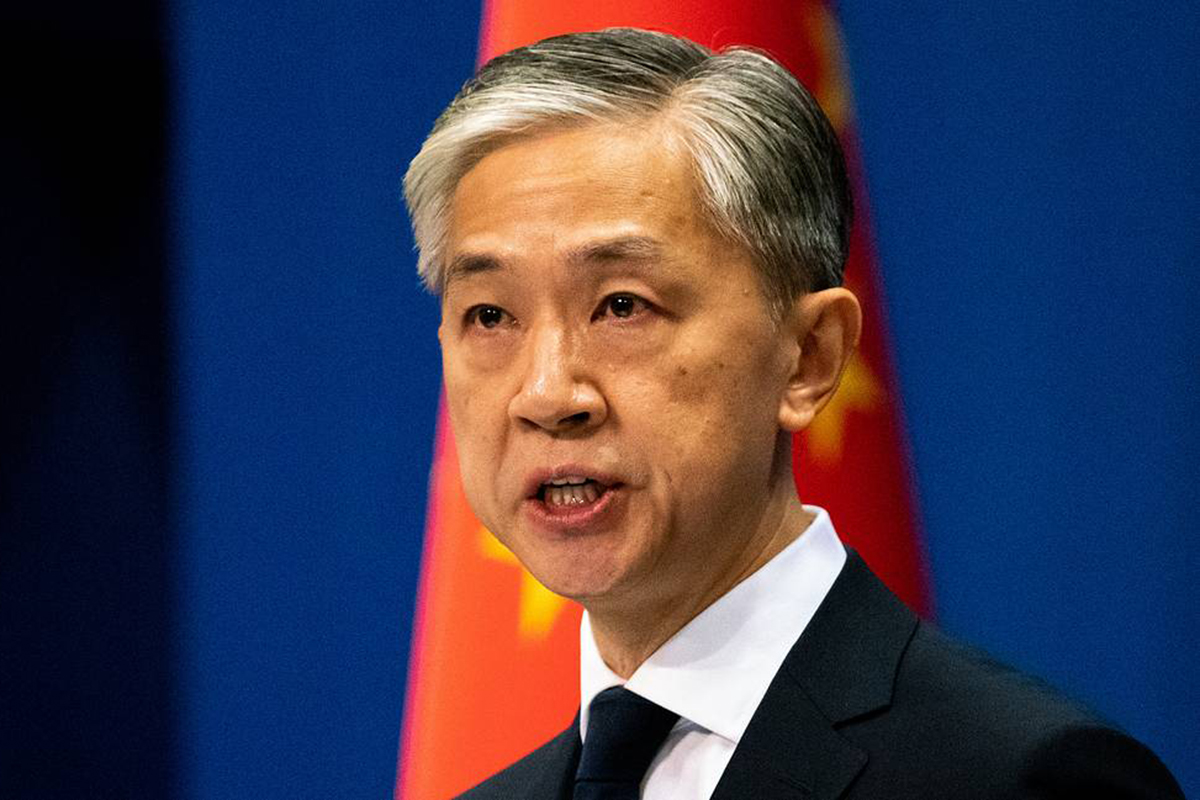 According to Mr. Wenbin, no one wants to see the outbreak of WWIII. The official representative of the Chinese Foreign Ministry believes that the process of advancing the peace talks between Russia and Ukraine should be supported.

“We must not allow the armed actions in Ukraine to become protracted,” he noted.

Wang Wenbin added that it is necessary to prevent negative consequences that could result in the Ukrainian conflict affecting not only Europe but the entire world.

He expressed his hope that all parties concerned would show equanimity and prevent escalation.

The Chinese Foreign Ministry spokesman also commented on Australian Defence Minister Peter Dutton’s recent remark that ‘China’s growing ambitions today can be compared to those of Nazi Germany in the 1930s’. This statement was made by the head of the Australian defence department in connection with the signing of a security agreement between China and the Solomon Islands.

“Individual politicians make crazy statements for selfish political purposes, promoting war and slandering China. The Chinese people and the rest of the world community are well aware of [what lies] behind such disgusting statements,” underlined Wang Wenbin.