As stated by the Chinese Foreign Ministry spokesman, Zhao Lijian, the country is against the policy of the United States and Western states aimed at escalation of the Ukrainian conflict – considering it necessary to stop increasing pressure on Russia through sanctions, TASS reports 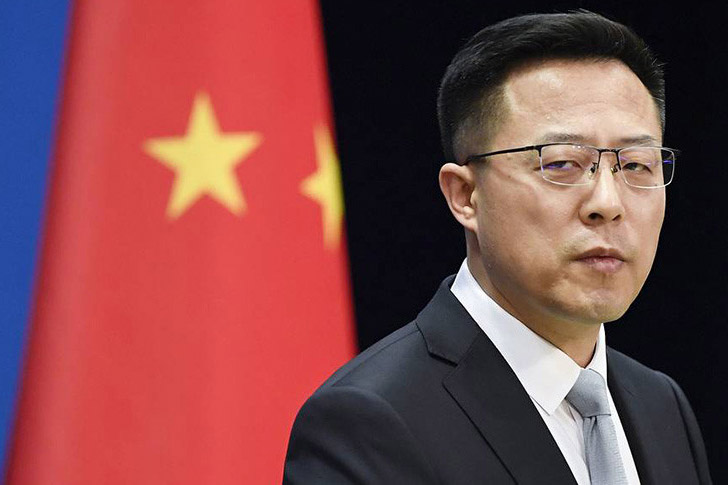 Mr. Lijan addressed America and the West during a briefing, saying, “As for the situation in Ukraine, China insists that the United States and other Western countries stop fuelling the fire and stop increasing unilateral sanctions [against Russia].”

The Chinese diplomat explained that Beijing ‘uses various channels’ to maintain contacts with all interested parties. "We call for a ceasefire and end of hostilities,” he stressed.