In his Twitter post, the Chinese Foreign Ministry spokesman, Zhao Lijian, ridiculed the US attempt to accuse China of ‘military encirclement’ of Taiwan 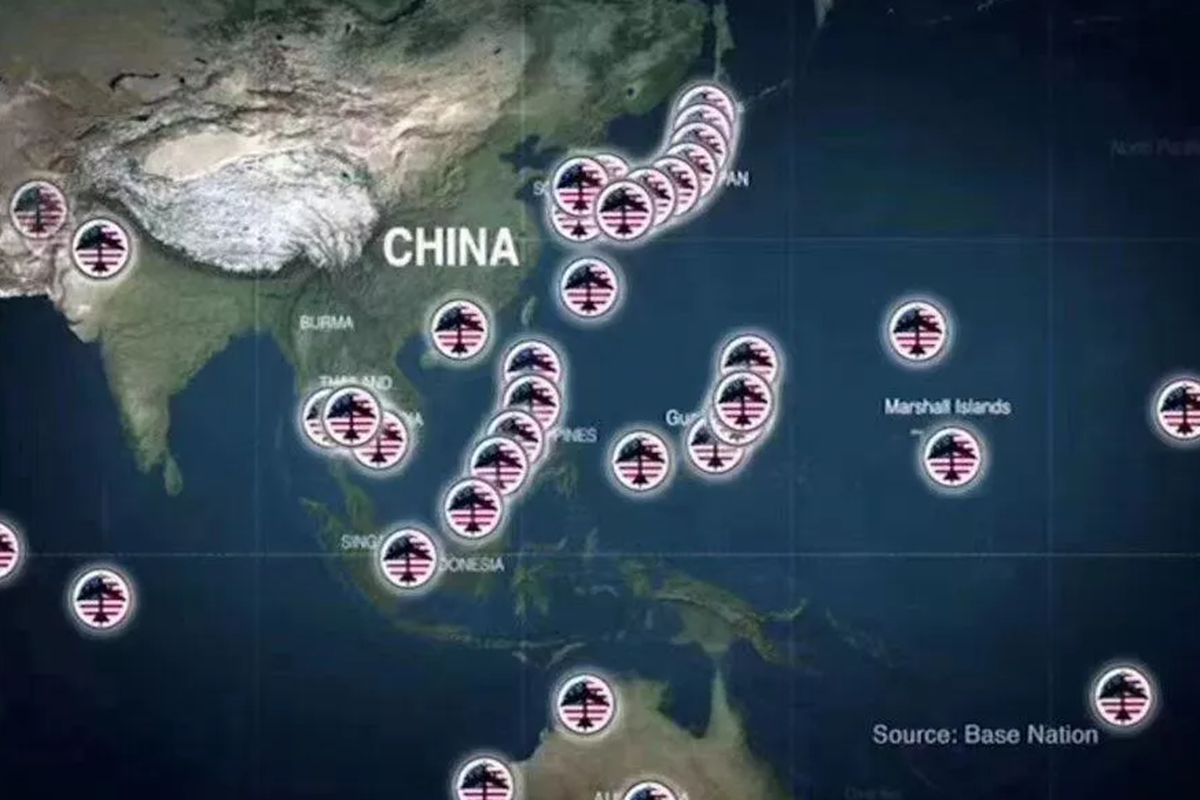 The diplomat illustrated his message with a map of numerous military facilities of the United States in the Asia-Pacific region. “The United States is making a fuss about China's alleged steps to ‘military encirclement’, but it is the US that is doing this,” Mr. Lijian tweeted.

Earlier, the diplomat shared the information about the American military presence around the world. According to him, the US has 750 bases in at least 80 countries, and its 173,000 military personnel are stationed in 159 states.