In May, China increased its oil imports from Russia by 55 percent year-on-year and by about a quarter compared to April, displacing Saudi Arabia as the top supplier – as reported by RIA Novosti with reference to Reuters 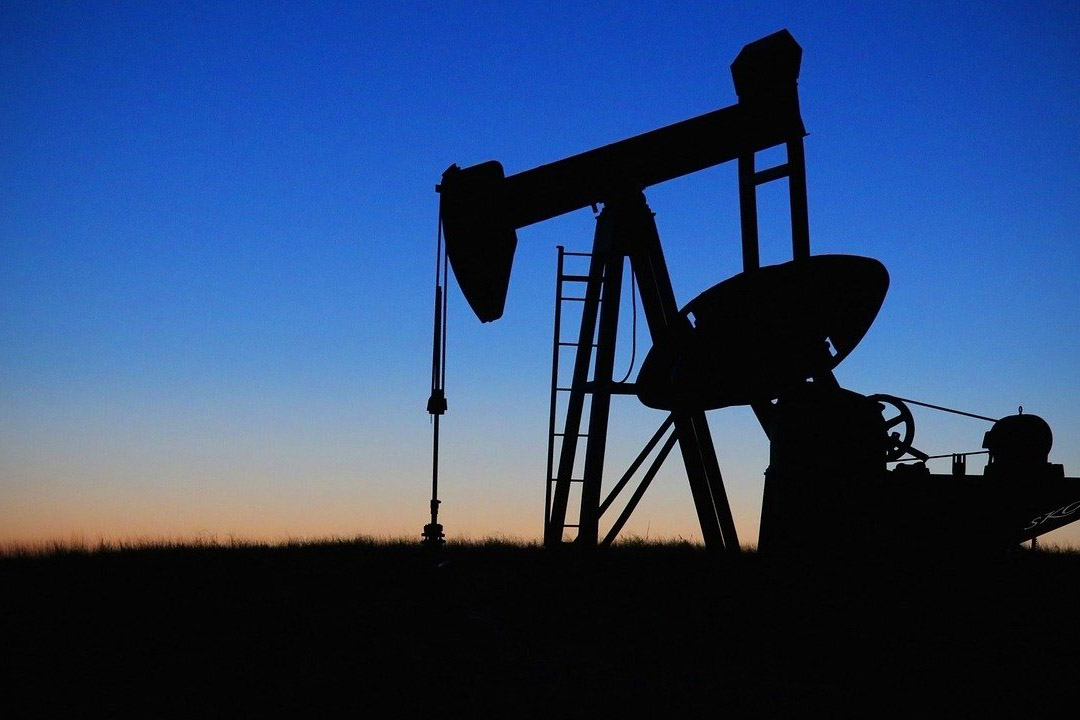 Russian oil imports, including supplies pumped via the East Siberia Pacific Ocean pipeline and seaborne shipments from European and Far Eastern ports of Russia, amounted to almost 8.42m tonnes in May – which is equivalent to about 1.98m barrels per day and a quarter more than 1.59m barrels per day in April.

Saudi Arabia is now the second largest supplier, its May volumes increased by 9 percent compared to May last year – to make 7.82m tonnes, or 1.84m barrels per day.