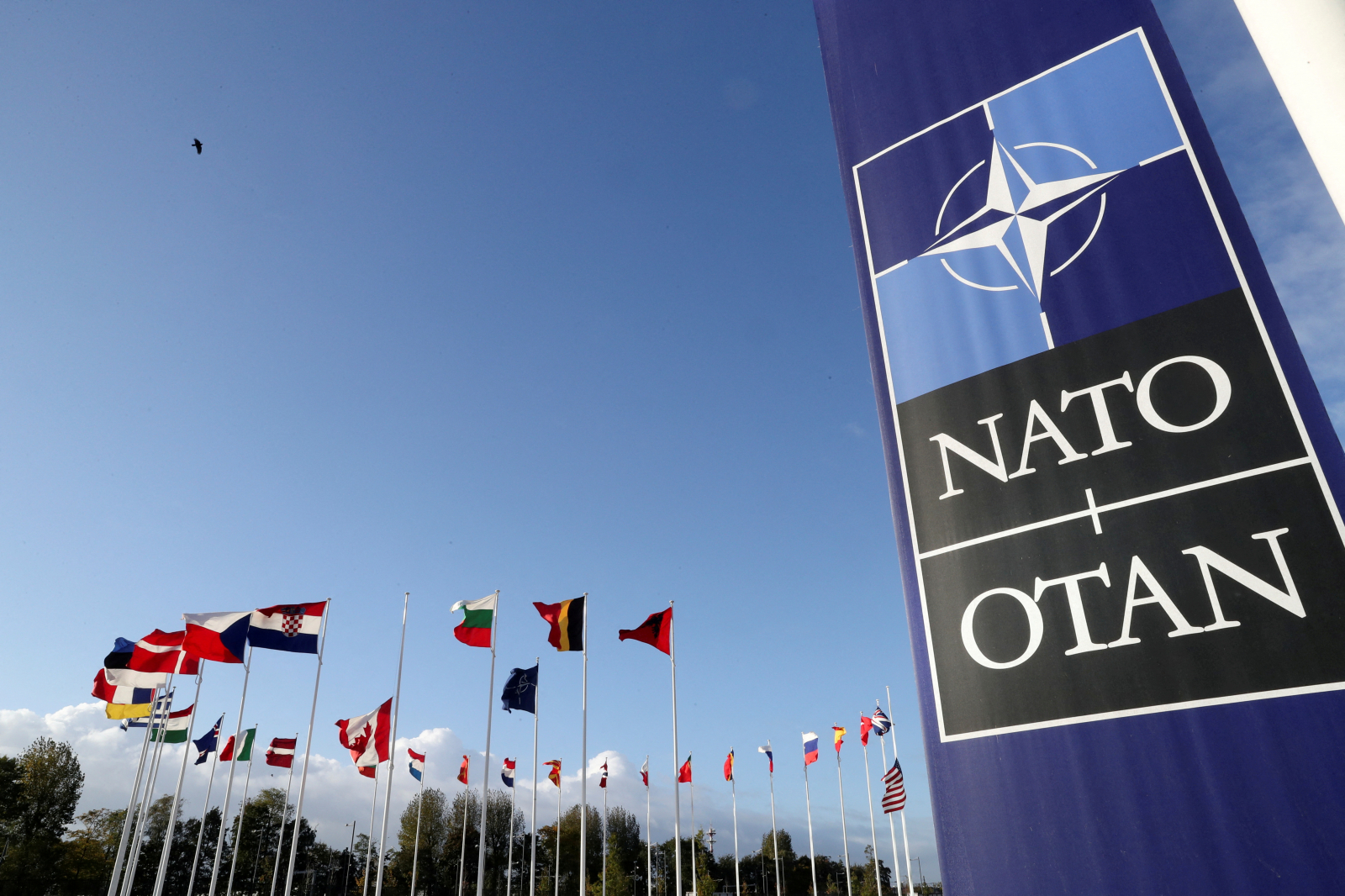 Wang Xianju, a researcher at the People’s University of China, described each of them.

The expert drew attention to the fact that the Russian Federation has four effective ways to counter the advance of the North Atlantic Alliance to the east. One of them is the voice of Turkey, which in every possible way can prevent Finland and Sweden from joining NATO.

Moreover, Moscow opposes the expansion of the alliance with the help of multilateral countermeasures, as is primarily seen in Russia’s recent warning that NATO expansion would lead to serious consequences.

Another countermeasure is connected with steps to strengthen the CSTO, as well as the fact that the Russian Federation will pay more attention to developing ties in the Shanghai Co-operation Organisation. The fourth step in response to NATO expansion could be the comprehensive development of the EAEU, the importance of which will be enhanced in the context of economic and financial sanctions.