As noted by the Director of the Centre for European Integration, political scientist Yuri Shevtsov, the West is now trying to impose a conflict on China, just as it once imposed a Ukrainian conflict on Russia 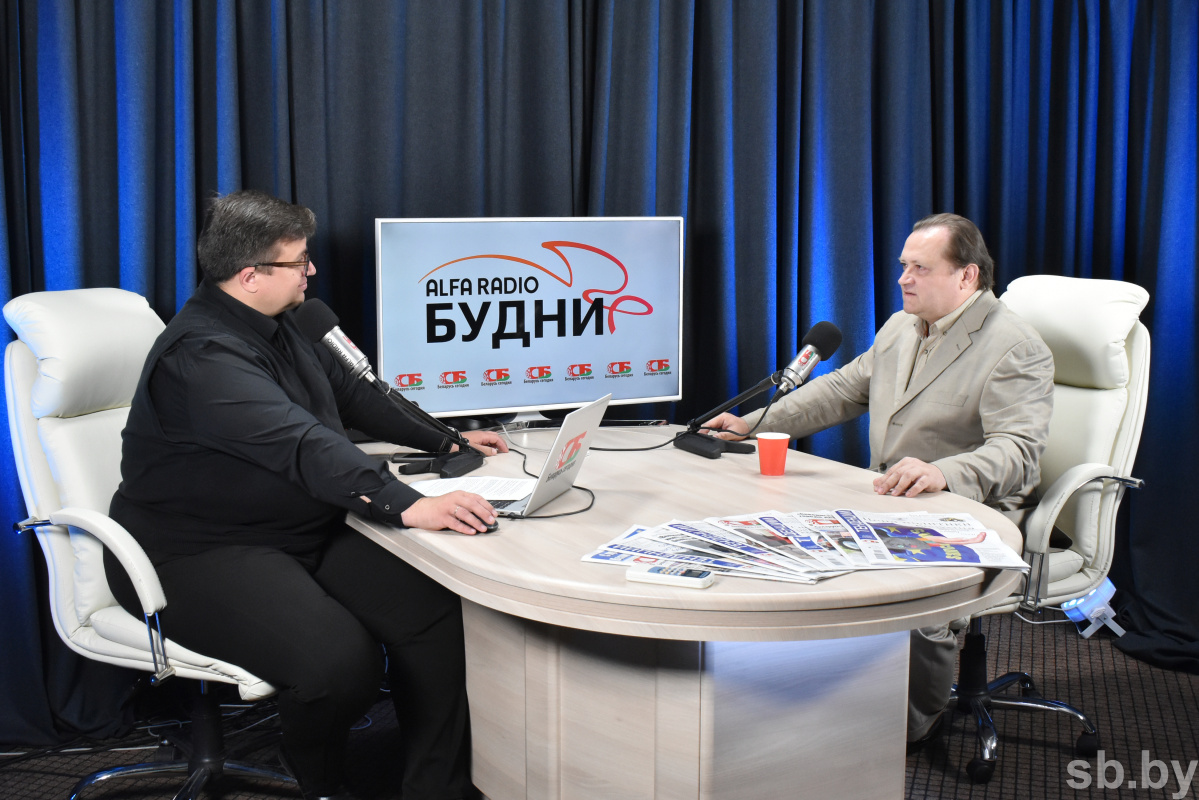 Several days ago, the Chinese delegation left the hall at Asia’s Shangri-La Dialogue summit during Volodymyr Zelenskyy’s speech. In his addressee, the Ukrainian leader spoke of the risk of famine in Asia and Africa due to the cessation of grain supplies from Ukraine.

“It is worth noting that half of the Chinese delegation did not attend Zelenskyy's speech at all, and the other half quietly left the hall. The Chinese did not make an open political demarche out of that act and explained such actions by saying that they simply needed to go out because of their own business, while someone had to negotiate behind the scenes. Actually, that was a demarche – though polite,” Mr. Shevtsov noted in his talk with Alfa Radio.

The expert explained why it had happened so, “China clearly understands that the conflict that is going on today between Russia and the West on the territory of Ukraine is a prelude to a conflict between China and the West, primarily around Taiwan. Recall Trump's rhetoric when he was the US President: he then spoke against the Chinese leadership. The current American Head of State adheres to a calmer rhetoric, but he has taken tougher actions. Biden has created the AUKUS Alliance in the Pacific, which unites the US, Australia and the UK. They have founded something like NATO – though in the Pacific Ocean, and this bloc is clearly directed against China. An incredible event has happened within this union: Australia received guarantees that it would receive eight nuclear-powered military submarines. It is clear who they will be directed against.”

Mr. Shevtsov stressed that China’s present position on the situation in Ukraine is absolutely logical, “The Chinese understand that they may soon get something like this, and this explains such a demarche during Zelenskyy's speech. It is important to understand that China does not seek conflict and delays inevitable aggravation of relations with the West. Rather, this conflict is being imposed on the Chinese, just as the Ukrainian one was imposed on Russia.”