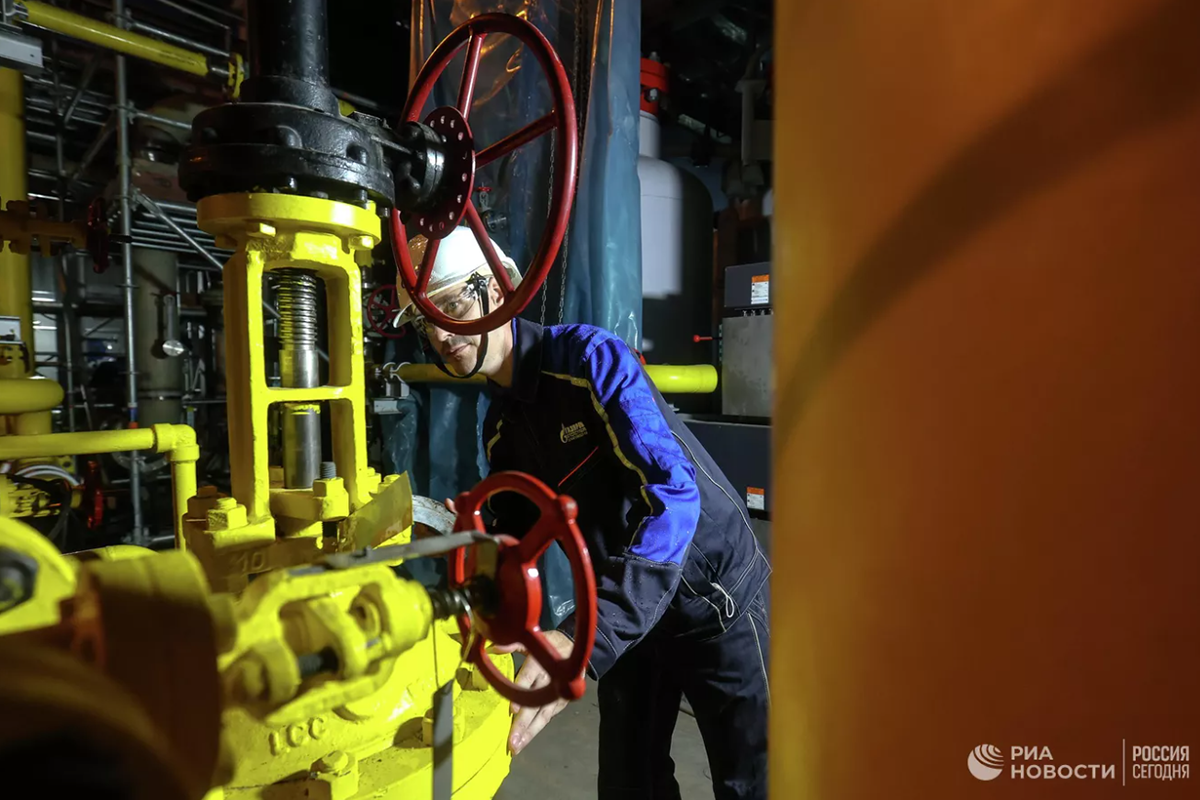 PipeChina, the construction company responsible for the project, announced that the Tai’an-Taixing section of the eastern route of the China-Russia gas pipeline has officially been put into operation.

“This means that the eastern route of this cross-border gas pipeline has been extended to its final destination in Shanghai in eastern China,” the company added.

It is noted that the eastern branch of the China-Russia gas pipeline on the territory of the PRC starts from the border settlement of Heihe and ends in Shanghai; the total length of the branch in China reaches 5,111km, of which 3,371km were built not so long ago, and the remaining 1,740km were previously introduced into operation.

After the commissioning of the entire route, the volume of natural gas supplies from the Russian Federation to the provinces in the northeast of China, the Beijing-Tianjin-Hebei region, as well as the Yangtze River Delta area will only increase, the agency added.

“Gas supplies are expected to stabilise at 38 billion cubic metres per year by 2025, which will allow the above regions to reduce their annual carbon dioxide emissions by 164 million tonnes and sulphur dioxide by 1.82m tonnes,” the company’s representative told Xinhua.