China has cancelled a meeting of its Foreign Minister with Japan’s counterpart in Phnom Penh, Cambodia because of the G7 statement on the situation around Taiwan, RIA Novosti reports 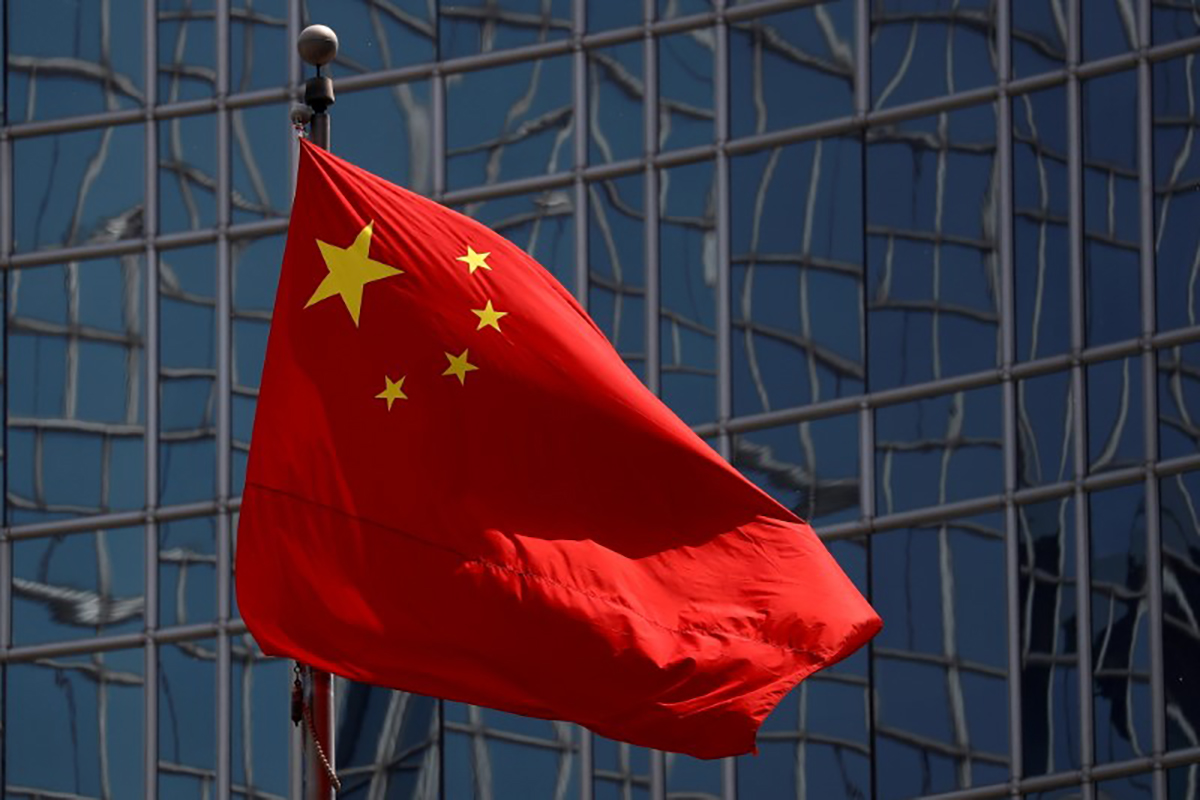 The decision to cancel the planned meeting was announced by Hua Chunying, from the Chinese Foreign Ministry. "Japan joined the G7 countries and the EU to issue a statement, in which it groundlessly accuses China and passes off black for white," he said.

Earlier, the G7 foreign ministers expressed concern over the ‘threatening’ actions of China – in particular, its military exercises.