The developing countries of the world must fight together against the consequences of the sanctions that the West has imposed on the Russian Federation. These restrictions cause much damage to the entire global economy, said Wang Jiamei, a journalist for the Chinese newspaper Global Times, RIA Novosti reports. 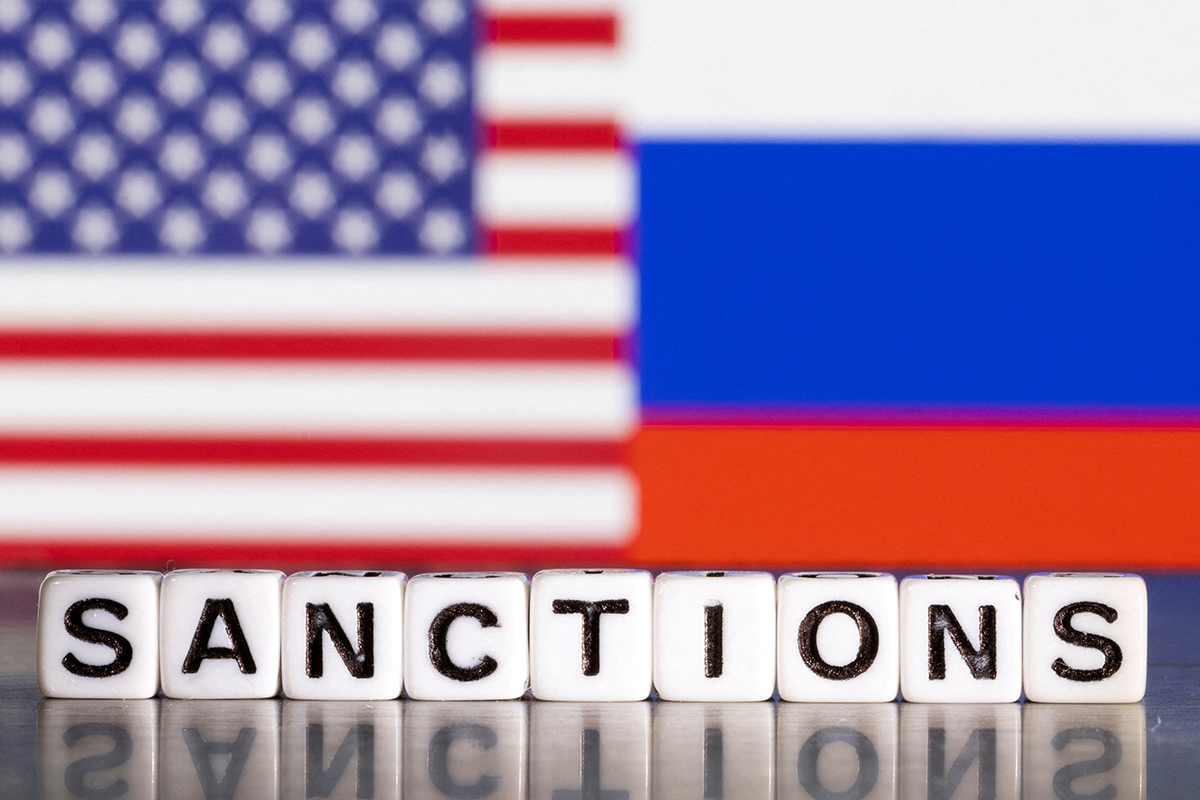 According to her, the embargo on Russian oil by the collective West could lead to further volatility throughout the world economy. “While the US and its allies appear more determined than ever to inflict economic pain on Russia, such sanctions are a double-edged sword for the West, since Russia is the world’s major energy supplier,” Ms. Wang said.

She stated that uncertainty over Russian oil supplies is pushing up global oil prices, which exacerbates the problem of inflation.

The sanctions imposed by Western countries on Russia will remain a long-standing negative factor for the global economy. And the consequences of these sanctions would be the restructuring of global patterns of energy supplies and trade in goods, as well as further strengthening the dominance of the West in global financial, economic and trade systems.

Such an outcome would have serious implications for global economic development, particularly for emerging economies and the developing world.

Wang Jiamei urged the developing nations to consider ways to strengthen their economic co-ordination to weather the consequent shocks brought about by the West.