The risk of child poverty in Germany has become a record since 2015: every fifth child in the country is on the verge of poverty 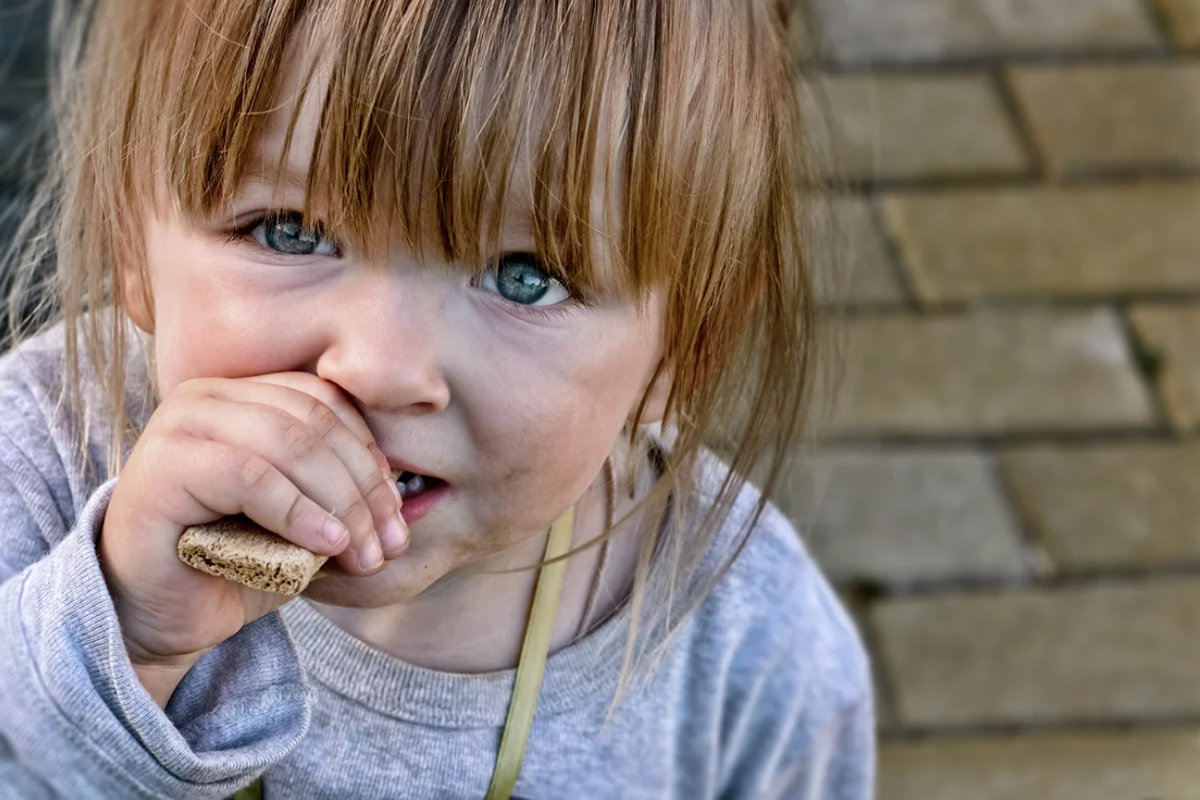 In Germany, the risk of child poverty has risen to 20.8 percent — the highest since 2015, according to the response of the Federal Ministry of Labour and Social Affairs to a relevant request from the parliamentary faction of the Left party, the data of which are cited by the Augsburger Allgemeine Zeitung.
Children in Germany are considered at risk of poverty if they live in households with less than 60 percent of the median income of the entire population.
“Child poverty in Germany has remained at 20 percent for many years. Sometimes it drops a little, but now it has risen. As follows from the answer of the Federal Ministry of Labour and Social Affairs to a request from the Left faction, 2021 ended with a figure of 20.8 percent. A year earlier, it was 20.4 percent,” writes the newspaper, which obtained the ministry’s response.
In an interview with the newspaper, the leader of the Left parliamentary group, Dietmar Gerhard Bartsch, noted that thereby ‘child poverty in Germany reached a new sad record’.
“Due to inflation and skyrocketing energy prices, there is a risk of a further significant increase in child poverty,” he stressed.
The government coalition needs to include ‘basic protection for children from poverty’ in the third aid package, as the planned €18 increase in child support is clearly not enough, Mr. Bartsch said.
In general, according to the Poverty Report 2022 of the Paritätischer Gesamtverband charity association, entitled Between Pandemic and Inflation, 13.8 million German people lived in poverty, 600,000 more than before the pandemic began. Ulrich Schneider, Chief Executive of the Paritätischer Gesamtverband, said at the presentation of the report that, “Our welfare payments quite objectively no longer protect people from poverty.” The extreme rise in the cost of living posed a ‘very great danger that Germany will simply break up at the lower end of the income scale’.

Based on the materials of www.ria.ru and www.wsws.org