This was announced by rehabilitation doctor, TV host Sergei Agapkin on air of Rossiya 1 TV channel 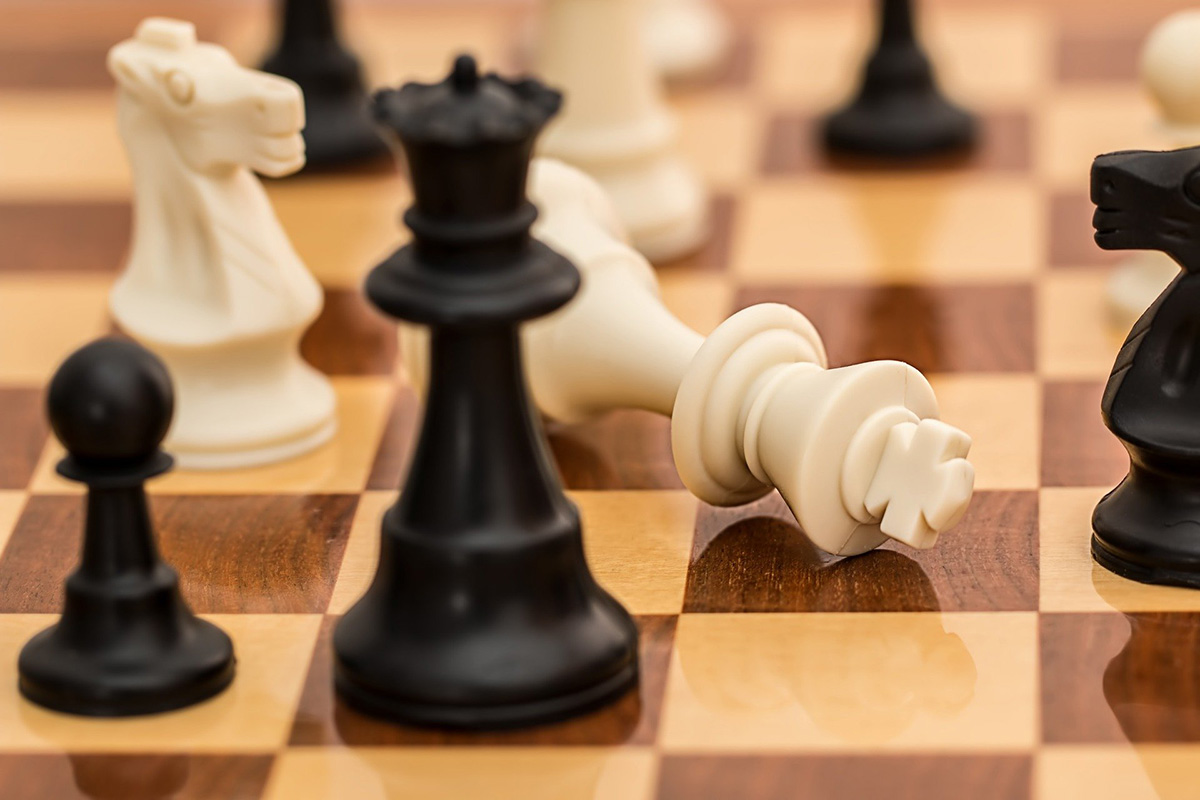 According to him, to reduce the risk of developing Alzheimer’s disease, it is not necessary to be able to play chess well, it is enough at least to try to understand the essence of the game.

The doctor noted that chess helps to increase the level of IQ development.

“Chess is a great way to develop the brain. <...> Almost everyone can win. It has been established that people who play chess have an extremely low probability of developing Alzheimer’s disease,” noted Mr. Agapkin.

According to the doctor, the risks of this disease in patients who play chess are several times lower than in the general population.

“It doesn’t matter how a person plays chess. Even trying to understand this game, a person protects his brain,” he underlined.

As far as the game of checkers is concerned, there were no studies on this subject, the doctor added.

By the way, earlier cardiologist-rehabilitologist German Gandelman said that it is possible to reduce the chances of developing Alzheimer’s disease with the help of walnuts, since they protect cells from damage.