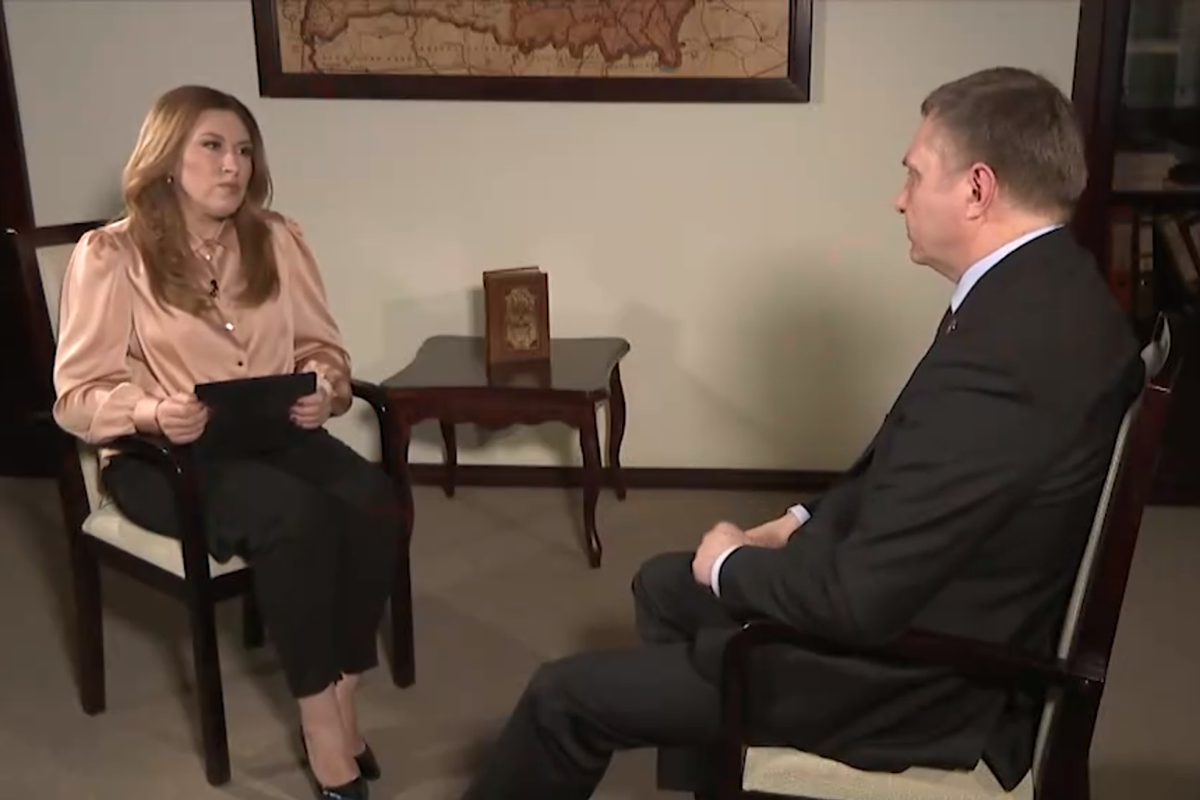 “I will name several measures that provide and will provide support to our enterprises working in foreign markets. Firstly, credit resources. As part of Presidential Decree No. 534 to support exports, this year’s financing has been increased by almost Br300m to achieve Br2.1bn: a serious support for exporters. Secondly, we have increased the terms of repayment of loans from 6 to 12 months. That is, during the year the exporter can use these resources. Thirdly, the list of goods that can be credited has been expanded, with food products being also included. Fourthly, restrictions on the amount of the contract have been lifted. Earlier, $3m was the minimum level of the contract for financing, while now it is possible to go to the bank and get a loan with almost any contract price,” said Mr. Chervyakov.

According to the Economy Minister, thanks to this, small businesses can participate in the financing programme.

The next measure is related to the reduction of customs procedures and their simplification, due to which the costs for business become lower. According to Aleksandr Chervyakov, these five points together stimulate exports to move to new markets.

“This list is open. Every day we watch, analyse the situation and present information to the operational situation headquarters under the Government. If necessary, we take into account and use all the proposals that come to us from business communities and parliamentarians, in order to facilitate trade in foreign markets under these conditions,” he stated.