In a video posted by Russia’s Defence Ministry, a captured soldier of the Armed Forces of Ukraine says a complete mess is reigning in the Ukrainian army, RIA Novosti reports 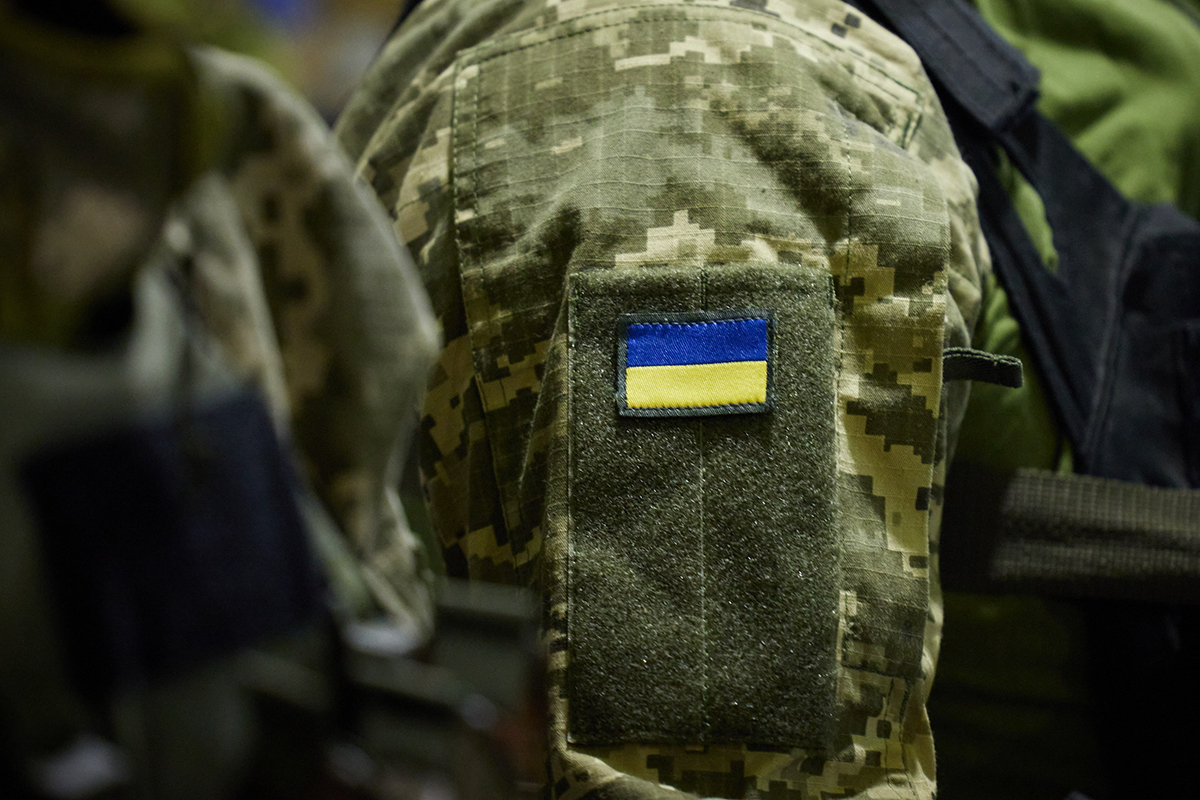 According to the man, most Ukrainian soldiers are inexperienced young people who have not fully completed special training. “There is a great mess and bluntness in the Ukrainian army. Untrained young officers do not know how to manage," he said.

Another captured soldier noted that the Ukrainian Armed Forces’ work ‘is built on lies’, “Staring from the military enlistment office – there, at home – and up to the present day, absolutely everything is somehow built on lies.”

In turn, Aiden Aslin – a British man who participated in hostilities on the Ukrainian side and was sentenced to death – asked for forgiveness from all residents of Donbass. As he noted, after seeing the Ukrainian shelling, he realised what is happening in reality. Aslin added that the information – he had previously viewed as enemy propaganda – was the truth.