Head of State Aleksandr Lukashenko has been reported today on issues of the Investigative Committee’s current work, BelTA reports with reference to its Chairman Dmitry Gora 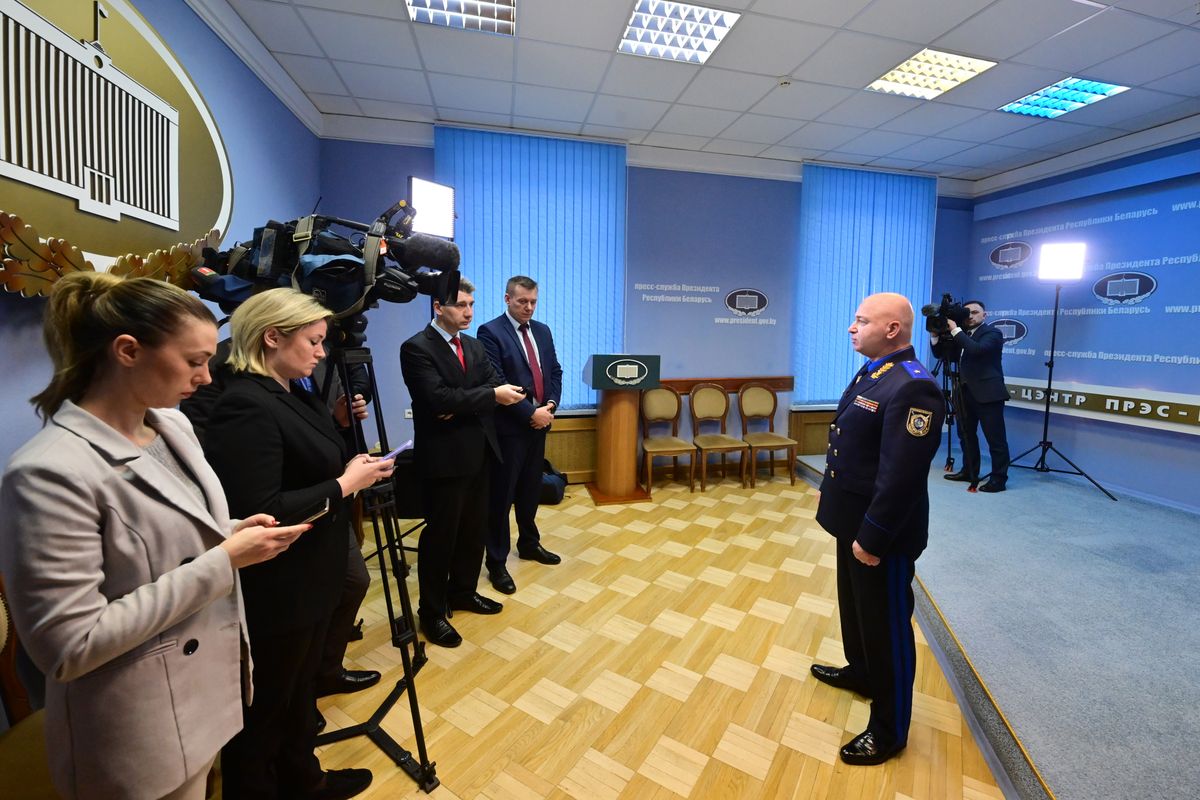 Special emphasis was placed on the issues of countering extremism. "This refers to the President’s instruction given at the beginning of the year to cut down the rest of extremist-related criminal cases: to identify criminals and bring them to the responsibility established by law. It has been reported that, together with the internal affairs bodies and State Security Committee, a very intensive work is underway in this regard, and it is quite effective," Mr. Gora said, adding, “In ten months of 2022, a quarter of all extremist-related criminal cases were sent to courts. Differently speaking, we register a positive trend here.”

As regards the results of the investigators’ work, the persons who committed more than 69 percent of the crimes registered this year have been identified.

In addition, the report to the Head of State focused on the special proceeding issues, such as bringing the persons staying abroad to criminal responsibility. "Criminal cases – which have already been transferred by the Investigative Committee to the Prosecutor's Office for referral to court – have been reported upon,” Mr. Gora said. “It was informed that the lawyers appointed in criminal cases are now getting acquainted with the case materials concerning Tikhanovskaya, Latushko and other members – I would not even name this organisation – who imagined themselves to be our country leaders. This case will also be investigated in the near future."

"A position has been agreed with the President regarding the referral to court in the order of special proceedings of not only extremist-related criminal cases, but in relation to persons who have committed economic crimes, causing huge damage to both citizens and state organisations, and who have quite large assets left here that will allow them to compensate for this damage. We will work in this direction as well,” the Chairman of the Investigative Committee said.

Answering a question from BelTA on whether there are any alarming trends that are visible based on the investigators’ work, Mr. Gora confirmed that there are such. "A year or two ago, we were concerned about the growth of cybercrimes, or crimes in the field of information and communication technologies. At present, we speak of a huge increase in Internet scams, the so-called accident scams when citizens, mostly the elderly, receive calls. These people are told that their relative has got into an accident, and that money urgently needs to be transferred either to the investigator to somehow properly study the case, or to the doctor to treat correctly. People believe and lose much money. A significant growth is observed in this sphere, and it causes concern,” he noted. 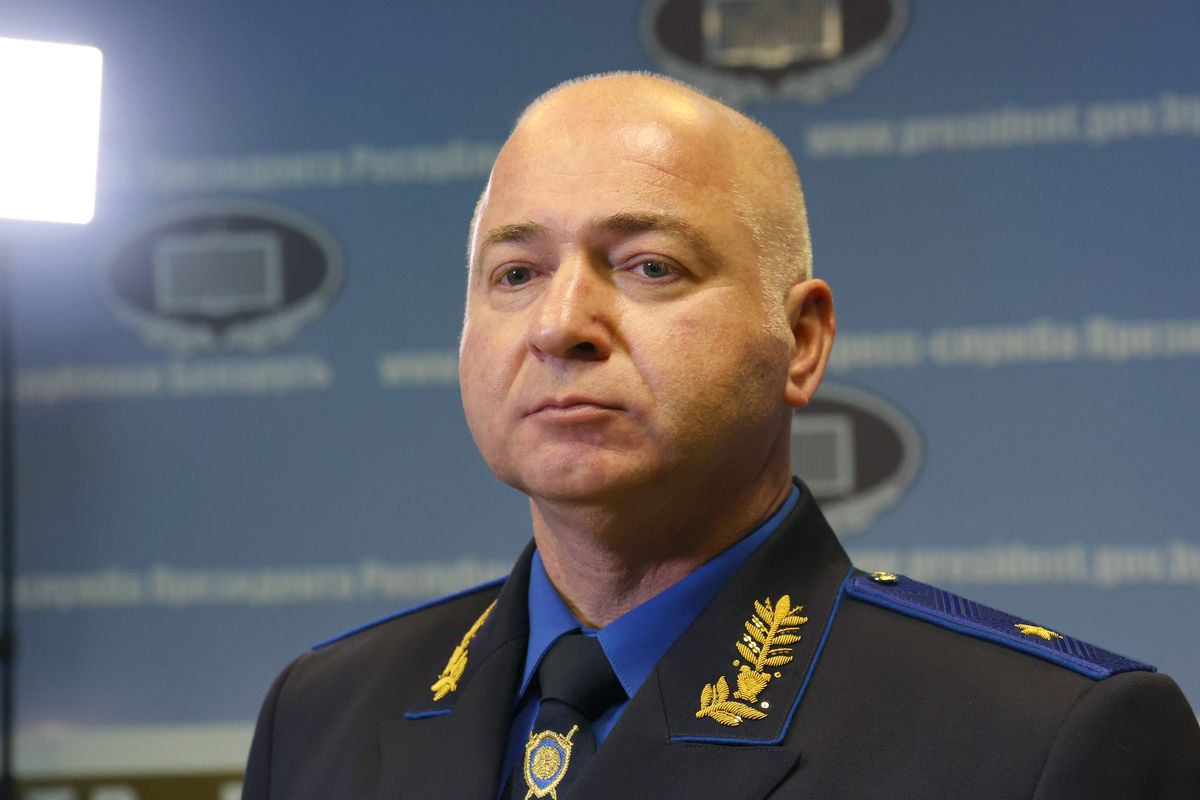 The Investigative Committee is also concerned about the increase in the number of registered crimes against sexual inviolability and sexual freedom, especially with regard to minors. "We also register a growth here, and we will analyse the situation. I think crime solution has improved in this sphere. However, all subjects of prevention will need to make efforts to correct the situation,” Mr. Gora said.

Following the results of the report, instructions were given in the field of personnel issues and improvement of work in all areas. It was ordered to focus efforts on completing the investigation of extremist-related criminal cases and, according to the Chairman of the Investigative Committee, ‘not to lose sight of the cases that, due to certain circumstances, we cannot finish at the moment’. “This applies more to crimes committed on the Internet – such as insults, threats, and so on. It has been instructed to collect a database and register all illegal acts, so that it would be possible in the future to bring the perpetrators of these crimes to criminal responsibility," Mr. Gora added.