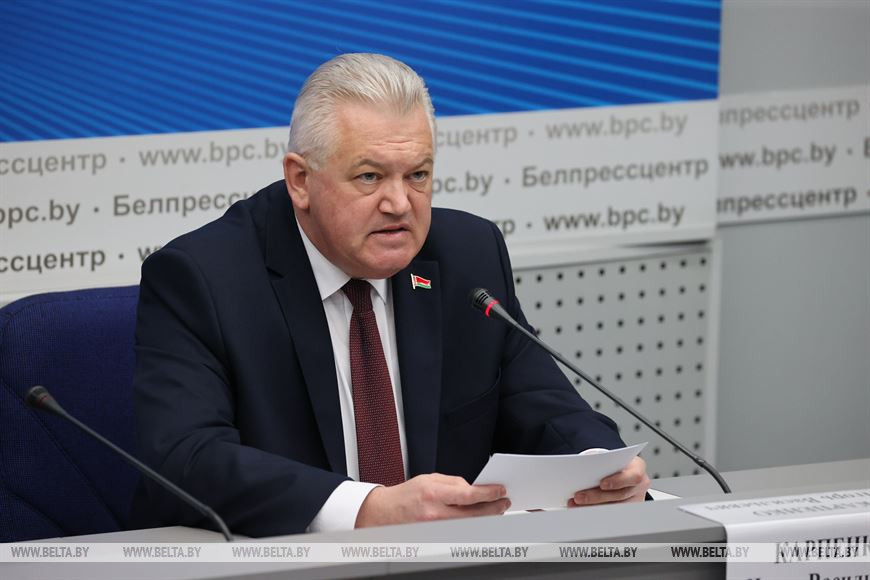 Igor Karpenko noted, “During the referendum, the Central Election Commission did not receive any reports from observers about violations of the referendum legislation. We are waiting for the final statement from the observation missions on the results of their work on monitoring the preparation and holding of the nationwide referendum.”