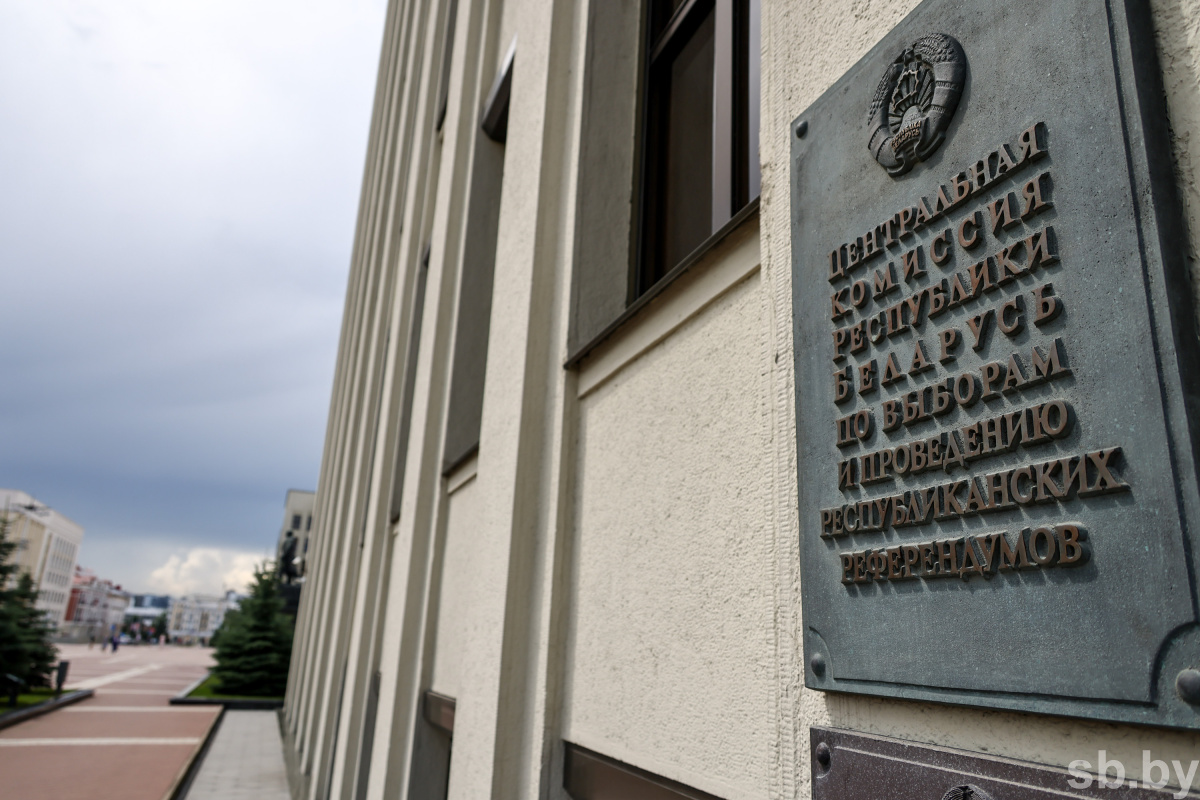 The working visit will be aimed to get acquainted with the practice of using modern electoral technologies and technical means by the CEC of Russia during elections and referendums.

As a result of the entry into force of the decision of the nationwide referendum in Belarus, work is currently underway to change the Electoral Code, in connection with which the Central Election Commission of Belarus is analysing international legislation in the field of electoral law while studying modern information technologies used during elections and referendums by other countries.