This was stated by the Chairman of the Central Commission of the Republic of Belarus on Elections and Holding Republican Referenda, Igor Karpenko, in his talk with Belarus 1 TV channel 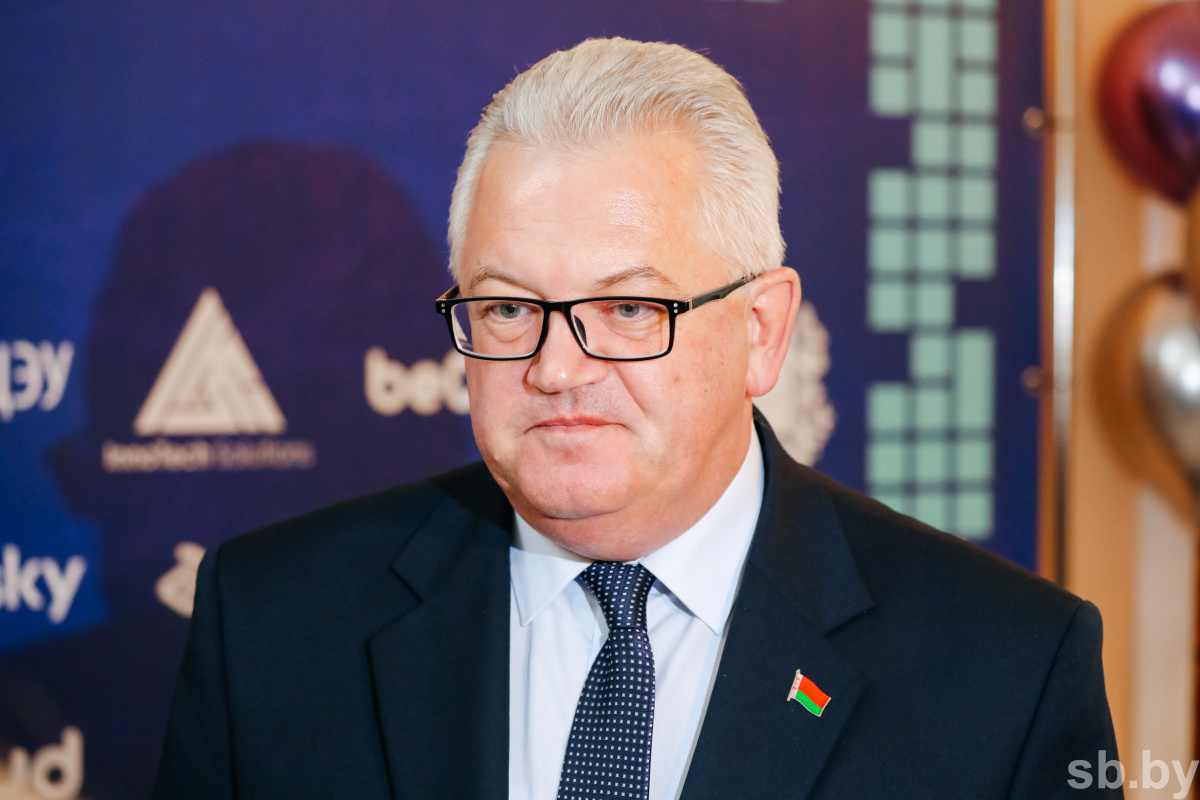 He stressed that no problematic issues arose during the electoral campaign. An experienced state apparatus is working, with state bodies and structures taking the necessary measures in accordance with the Electoral Code. Mr. Karpenko also added that the voting on the referendum will be organised in the same order as the elections.

“We have adopted a number of resolutions, taking into account the innovations and changes that have occurred in our legislation. For example, alongside traditional certificates, we ID-cards and biometric passports are also allowed,” he explained.

Igor Karpenko noted that chairs or representatives of the CIS central election commissions have already been invited as observers. He added that a number of politicians and specialists are now being invited by the Foreign Ministry.