How large companies make money on wars, cataclysms and instability

The modern world of finance is a world of speculation based on an uneven distribution of information. Whoever ‘knows’ the future makes money on those who do not know it and do not make timely investment decisions. Exchange speculators earn not during the period of ‘calm’, but during the period of strong volatility. Large waves of such fluctuations can only be created by all sorts of instabilities, such as wars, natural disasters and other phenomena ‘atypical’ for everyday life. 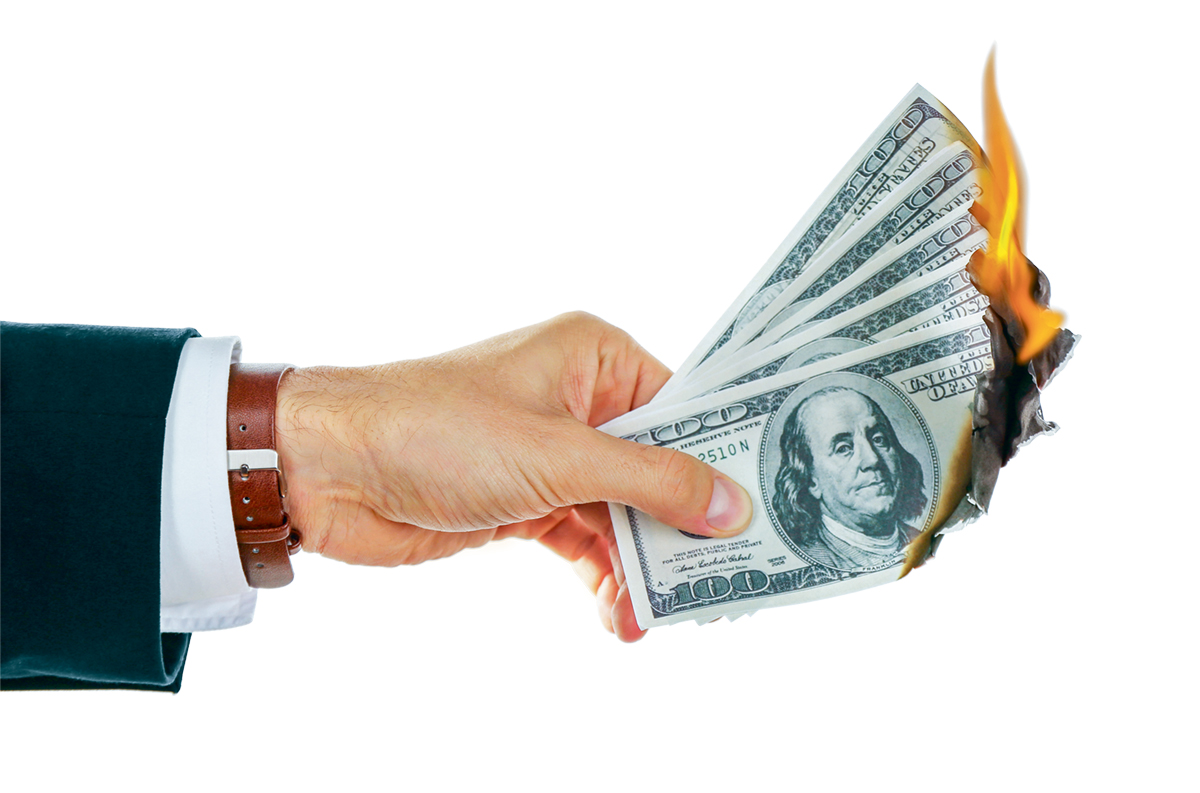 War provides possibilities to make decent money not only for the main suppliers of weapons, military machinery and ammunition, but also for the hedge funds and investment corporations. They act as a kind of money ‘lake’ for the defence corporations of the West, issuing them extremely cheap loans (at a cost close to 0 percent) for new developments and the production of prototype weapons and military equipment.
Large investment funds have taken a step further: if the news about the war affects the market, then they can create such opportunities for themselves and directly control the fluctuations in stock prices. Western investment funds have been implementing this tactic since the late 90s, as soon as large media corporations (for example, CNN, BBC, Fox, Bloomberg) switched to a 24/7 work format.

Investment funds and media corporations entered into an agreement when instead of delivering a true news feed to the audience, they began to create an illusory world through fakes, staged events, distortions, etc.

This situation was also observed in 2020-2021, when the West imposed sanctions on Belarusian enterprises, and at that time the shares of competitors grew at an incredible pace. This applies to the engineering, petrochemical, potash and nitrogen fertiliser industries, as well as air transportation and port infrastructure.

In fact, the market capitalisation of Belarusian competitors increased by 30-45 percent, which is unrealistic to achieve in the conditions of normal economic and financial activities.

The same situation has developed with Russian companies since February 2022.


The price of words

The information tension, pumped up by the Western media since October 2021 on the topic of the escalation of the Russian-Ukrainian conflict, has led to an increase in quotations of companies from the oil and energy industries.
Senior US officials also purposefully heated the media agenda with po­litical statements. A striking example: in mid-February, US Secretary of State Antony Blinken said that the United States regards the concentration of Russian Armed Forces on the Ukrainian border as ‘very worrying signs’ of an escalation of the situation. As a result, the Russian market fell dramatically: the Moscow Exchange index lost 5.35 percent, the RTS dollar index — 4.96 percent.

The instantaneous jump in the price of Brent oil to a seven-year record — above the psychologically significant level of $100 per barrel — automatically pulled up the shares of American and Canadian shale oil companies, since even the price of $90 per barrel makes shale oil production super profitable.

According to a JPMorgan Chase study, the obvious beneficiaries of tensions in Eastern Europe are companies such as Exxon Mobil, EOG Resources, Pioneer Natural Resources and a number of other energy market players. At the same time, shares of military-industrial complex companies (Lockheed, Raytheon, Martin Northrop Grumman, Huntington Ingalls and Palantir) grew on the wave of informational psychosis.
For example, the Javelin ATGM maker Lockheed Martin has surged by more than 25 percent to $394 a share in just a few months. Raytheon, the Tomahawk cruise missile maker Tomahawk, rose by 20 percent to $95 a share.
Interestingly, the growth of the quotes of defence companies is not explained just by the information wave, but is tied directly to the news about the allocation of funding from the US state budget or the granting of interstate loans.
In particular, the start of the information campaign in 2021 coincided with the statement of Democratic Senator Jeanne Shaheen on the development of the Defending Ukraine Sovereignty Act (it was submitted to the Senate on January 12th, 2022). The document provided for the allocation of an additional $500 million to arm the Ukrainian army, as well as the opening of new credit facilities for the purchase of weapons and military equipment by Kyiv from American defence companies. This act, in terms of its amounts, moved Ukraine to third place after Israel and Egypt in terms of external military tranches of the United States.


The way to overcome the crisis

It must be understood that the money allocated by the United States, Great Britain and other NATO countries for the purchase of weapons by Ukraine did not go to Kyiv, but was distributed within the territory of the issuing countries. In other words, the West is helping its companies out of the economic and financial crisis through the war in Ukraine.
Positive dynamics based on the news from Ukraine is shown by companies in the field of development and processing of minerals — Nutrien, Alcoa, U.S. Steel and others.

At the same time, according to Bloomberg, the fall of the markets in Russia on February 24th was the third largest in the history of the stock markets. It is outstripped only by the fall of the Argentine market in 1990 and Kazakhstan in 2002.

As you can see, war is not only a supply business, war is also an opportunity to make money on information, on creating illusions and managing stock quotes. In modern information wars (in addition to the struggle for control over the minds of the enemy population), the activities of funds focused on speculation and making money on uncertainty also play an important role.
When building a national security system and responding to modern challenges and threats, it is critical to include elements of ‘checks and balances’ in the work of such speculative funds in order to level the negative consequences of their activities.


It must be understood that the money allocated by the United States, Great Britain and other NATO countries for the purchase of weapons by Ukraine did not go to Kyiv, but was distributed within the territory of the issuing countries. In other words, the West is helping its companies out of the economic and financial crisis through the war in Ukraine.

By Aleksei Avdonin, an analyst with the Belarusian Institute of Strategic Research (BISR)