As stated by Canada’s Ambassador to Ukraine, Larisa Galadza, the country’s armed forces have been training the Ukrainian military for seven years and, by now, at least 30,000 soldiers have been trained, RIA Novosti reports 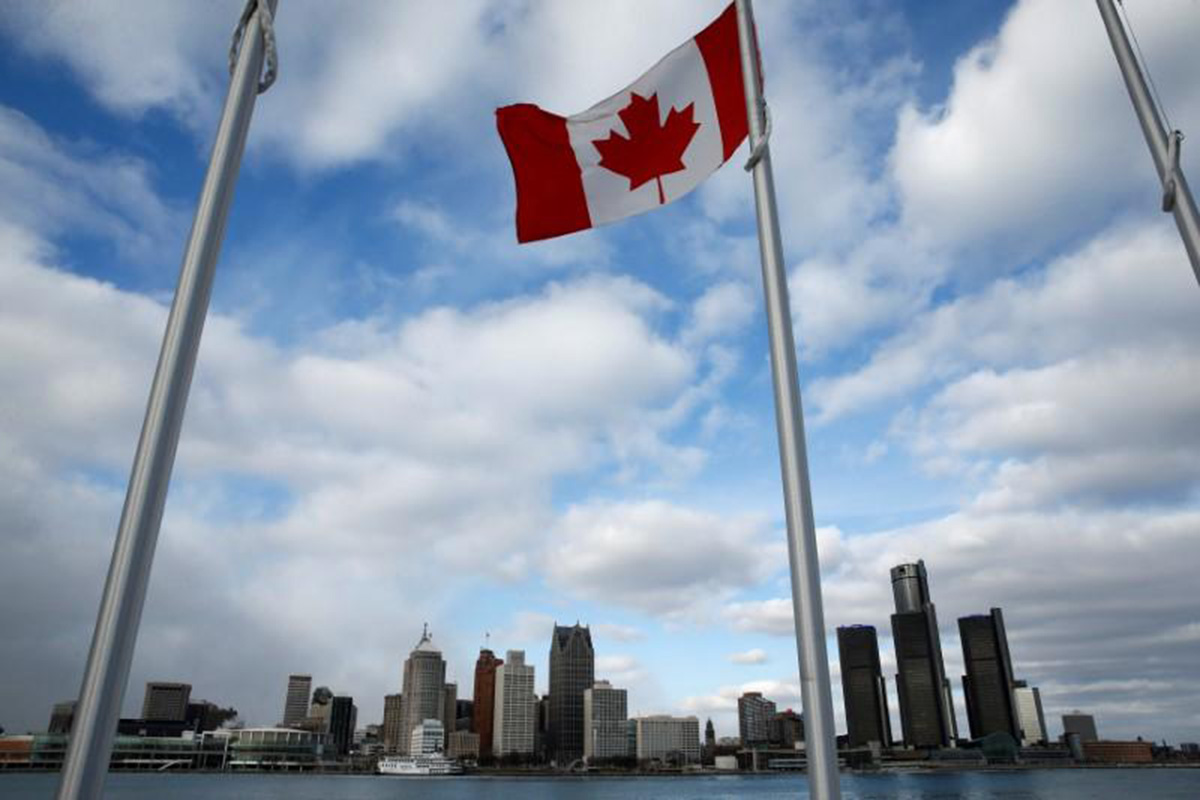 In her talk with Ukraine’s Espreso TV channel, Ms. Galadza said, “We are already long-standing partners with Ukraine regarding military support. You know that more than 30,000 Ukrainian servicemen have already been trained by Canada’s armed forces; the latter had been working in Ukraine for seven years before the war.”

According to the diplomat, Ukraine has already received lethal weapons from Canada, in addition to satellite intelligence data and cameras for Bayraktar strike drones.

At the same time, Ms. Galadza stressed that since Canada does not own the weapons that Ukraine needs, ‘the country has allocated about $500m to make it possible to buy weapons wherever they can be found’.

The authorities of Canada, the United States and the United Kingdom launched a large-scale training programme for Ukrainian soldiers for a full-scale war with the Russian Federation. Among those prepared were the Azov battalion commanders.