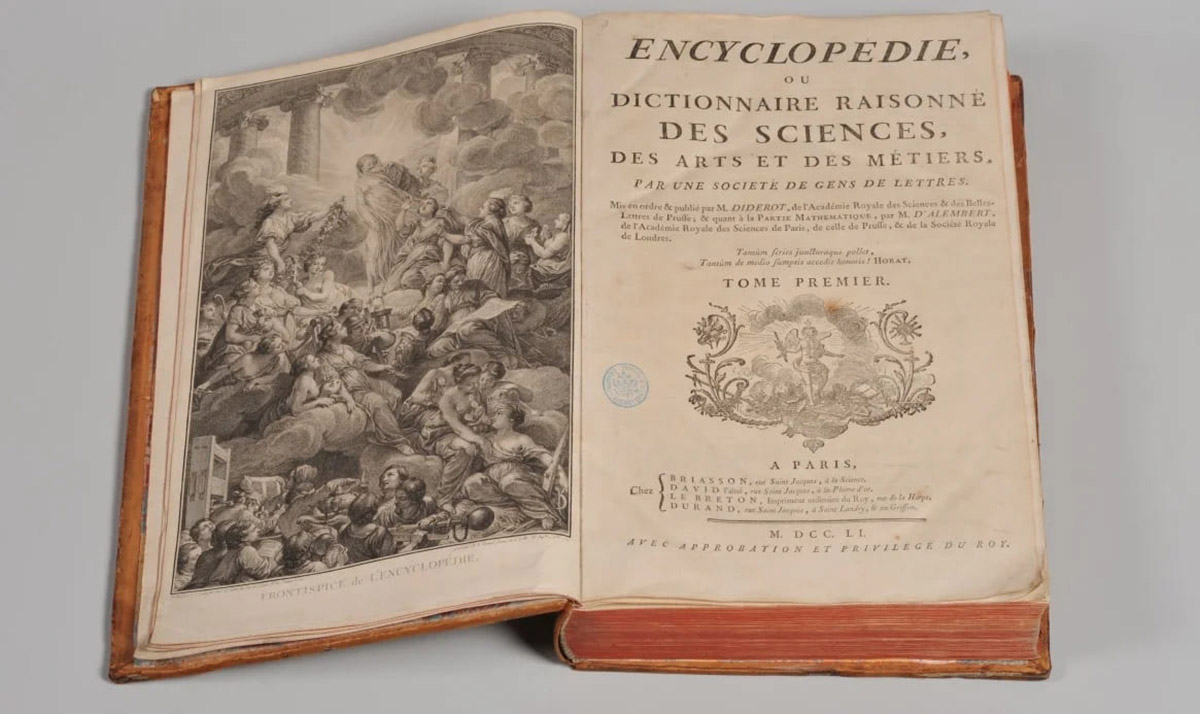 On July 1st, 1751, the first volume of the world’s first Encyclopédie was published in France. The Parisian book publisher Louis Le Breton approached the famous philosopher and writer-educator Denis Diderot with a request to become the organiser of a unique affair. Willingly agreeing, Diderot dedicated 25 years of his life to the Encyclopédie. He was the compiler of the prospectus of the publication, its executive editor and the author of many articles. The main edition of the Encyclopédie comprised 35 volumes. 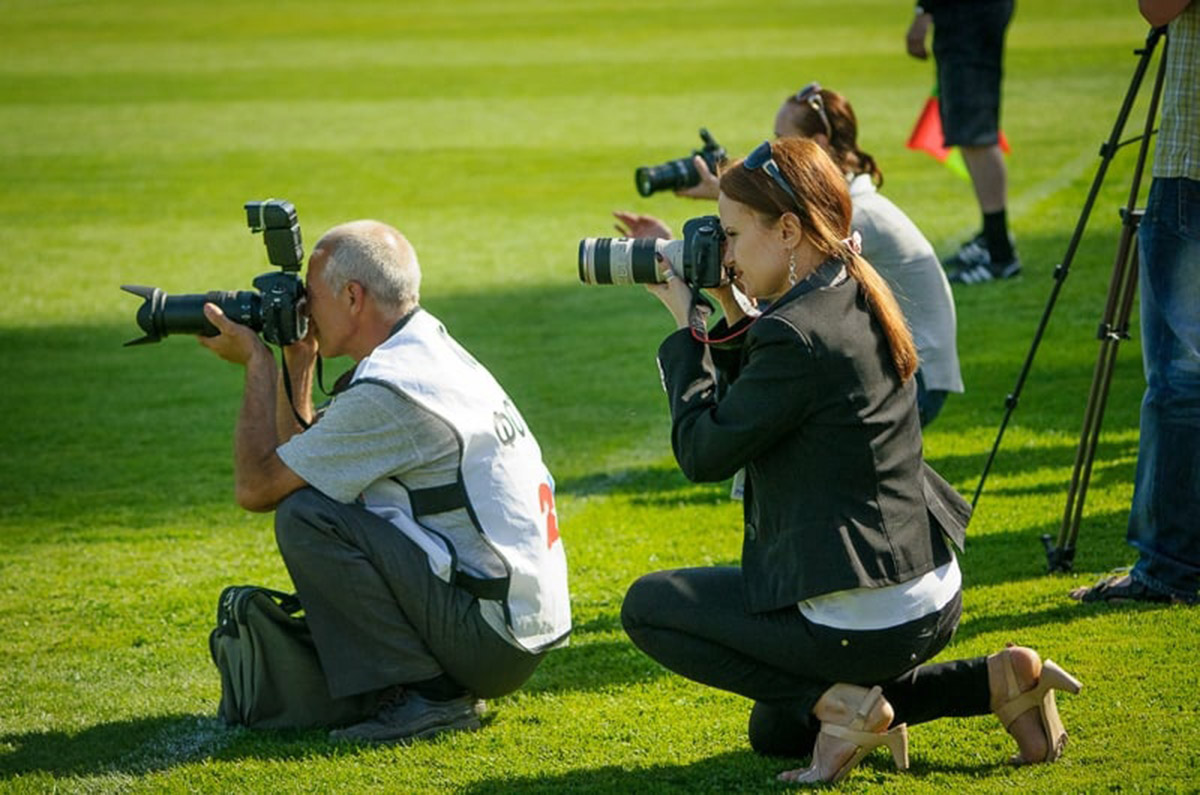 July 2nd is World Sports Journalists Day. It has been celebrated in many countries of the world annually since 1995 at the initiative of the International Sports Press Association (AIPS). On this day in 1924, AIPS was formed in Paris, which today unites almost one and a half hundred national unions of journalists. 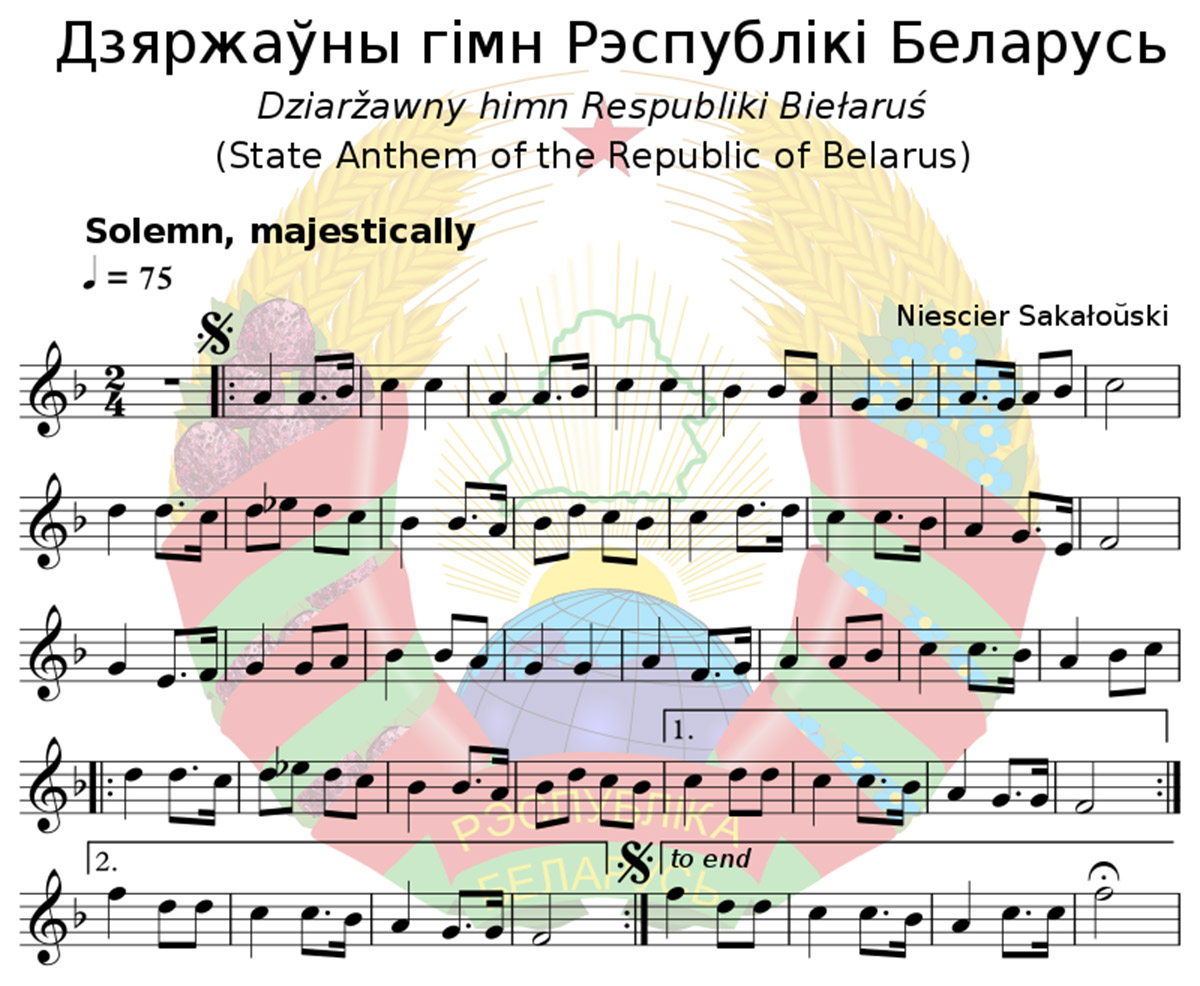 July 3rd is Independence Day of the Republic of Belarus (Republic Day) — the main holiday of Belarusian statehood, celebrated annually in honour of the liberation of the capital of Belarus, Minsk, from Nazi invaders in 1944. This decision was made during a nationwide referendum in 1996. 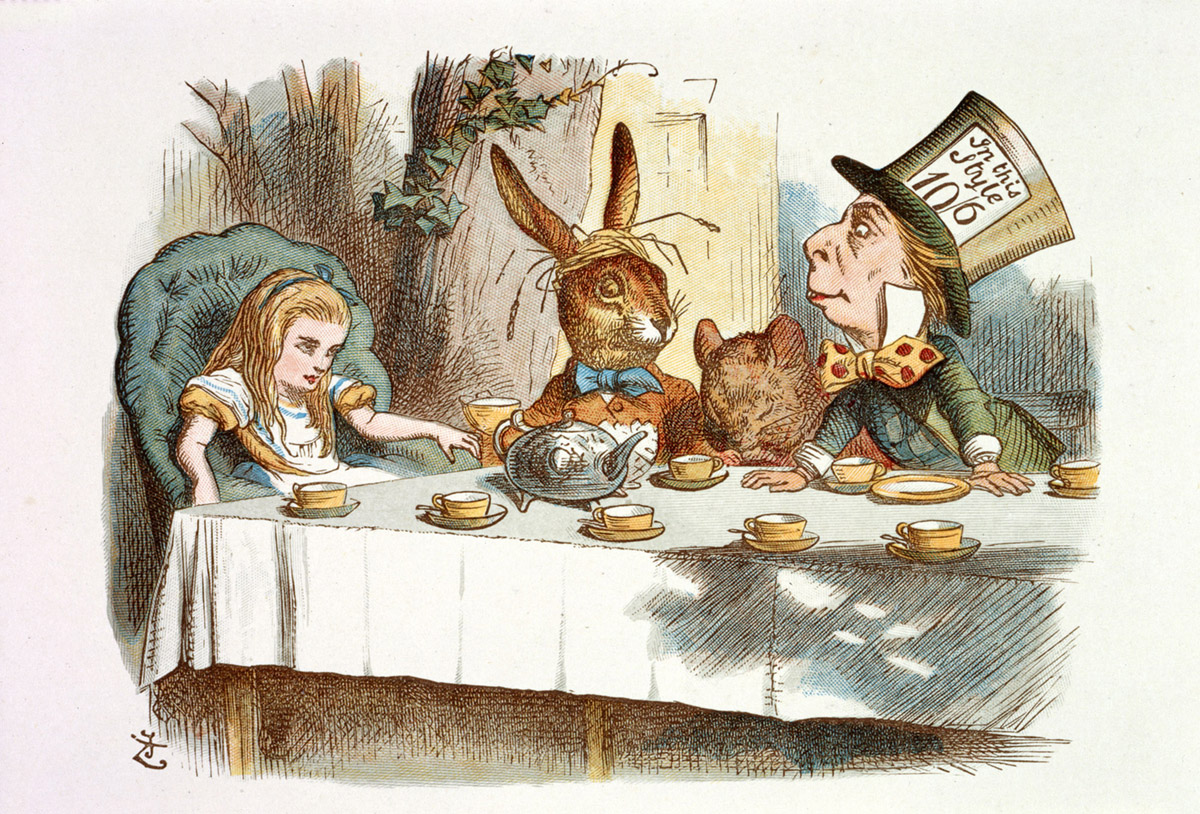 On July 4th, 1865, the first edition of Charles Dodgson’s (better known by his pen name Lewis Carroll) Alice’s Adventures in Wonderland. Its sequel — Through the Looking-Glass — appeared six years later, in 1871. Both novels, which are over 100 years old, are still popular today, and the handwritten copy that C. Dodgson once gave to his student Alice Liddell is kept in the British Library. 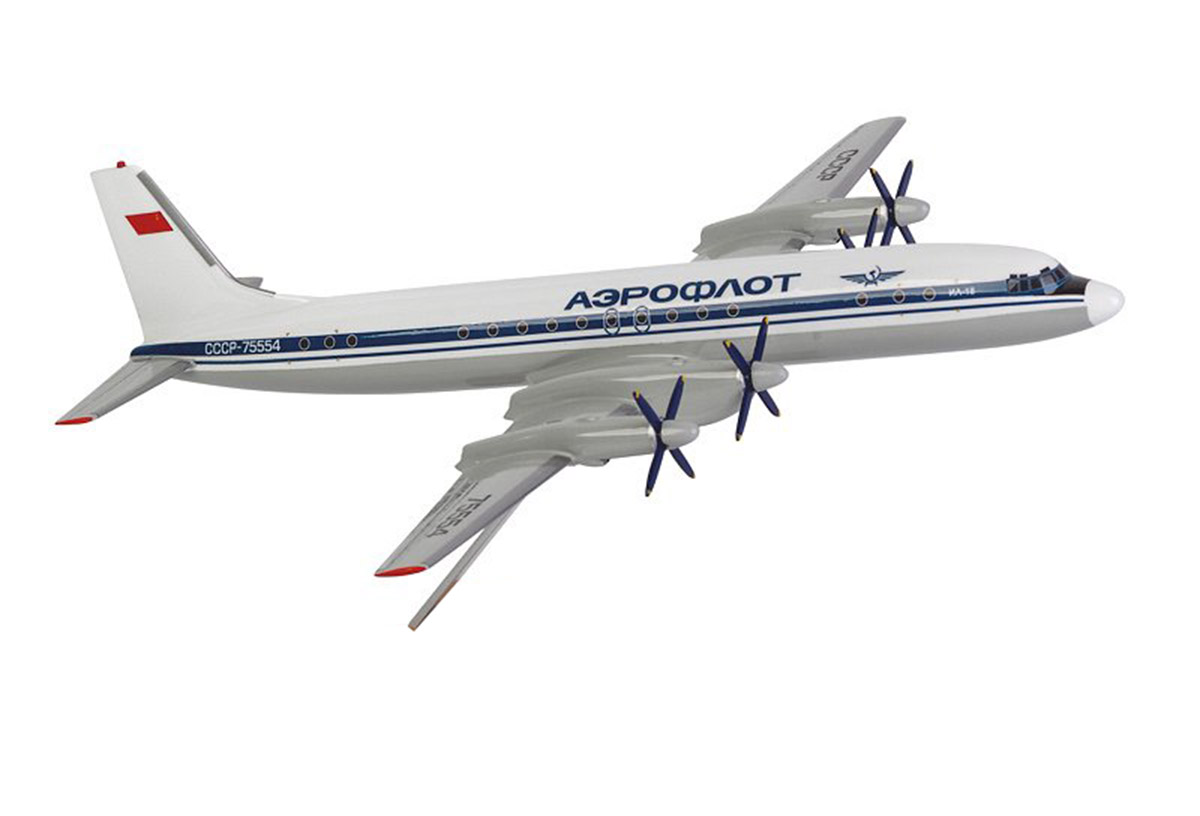 On July 4th, 1957, the first flight of the Il-18 passenger aircraft took place. This is a four-engine turboprop airliner for medium-haul airlines, created under the direct supervision of Sergey Ilyushin. This aircraft has become the most popular in its class of the first generation of passenger liners with gas turbine engines, embodying all the main features of a modern passenger aircraft, and, moreover, the most cost-effective. 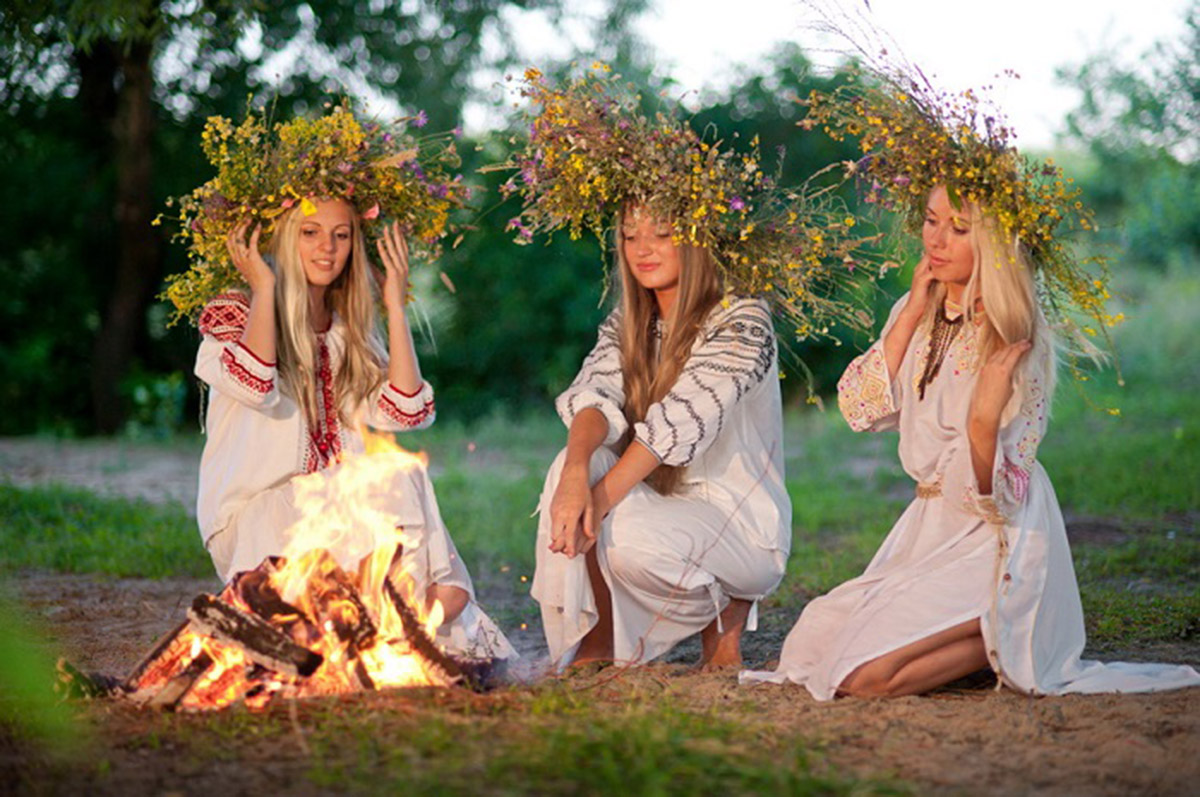 July 7th is Ivan-Kupala (Kupala Night) — one of the main holidays of the calendar of the Slavic peoples, coinciding with the Nativity of John the Baptist. Kupala rites, performed on the eve of the holiday, constitute a complex ritual complex, including: collecting herbs and flowers, weaving wreaths, kindling fires, destroying a scarecrow, jumping over a fire, dousing with water, fortune-telling. Ivan Kupala is revered among the Slavs as a holiday of the Sun, the maturity of summer and green mowing. 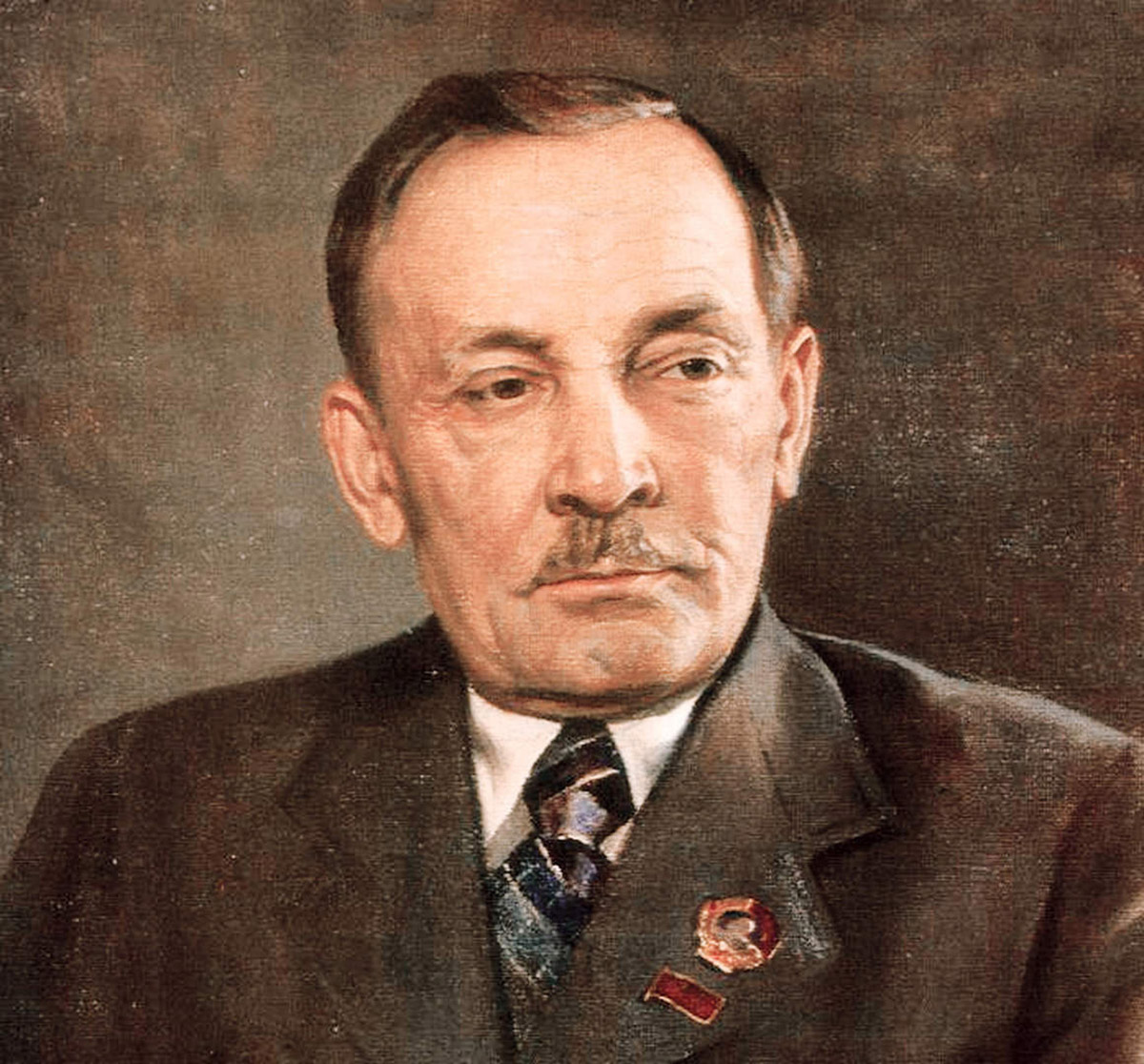 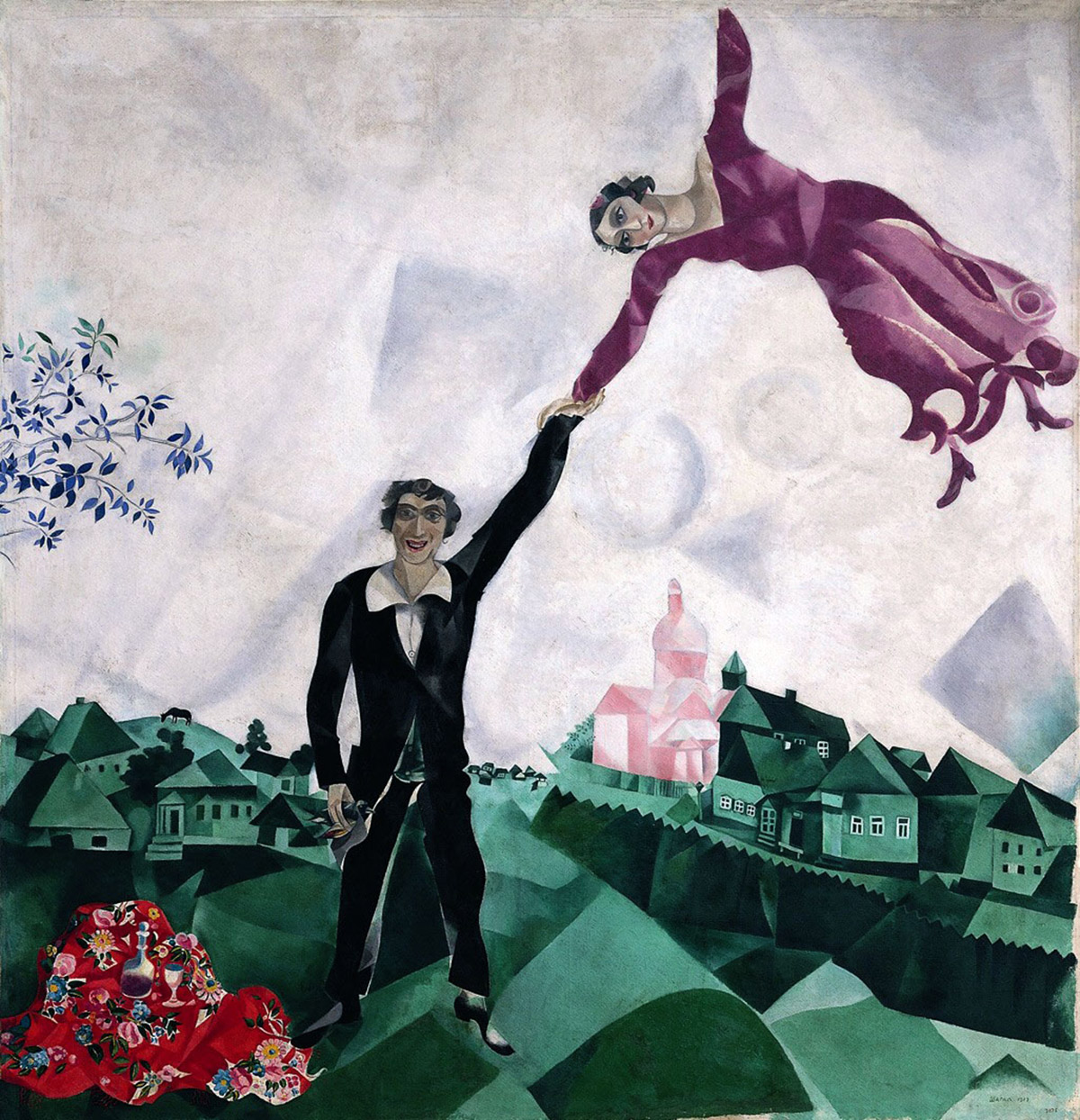 On July 7th, 1887, Marc Chagall was born, a Belarusian and French artist. He worked in painting, easel and book graphics, theatrical and decorative, monumental, decorative and applied art and sculpture. He created romantic images inspired by memories of Vitebsk, Jewish life and traditions. Among his works are Vitebsk, I and My Village, Angel over Vitebsk, portraits and lithographs. He created monumental paintings of plafonds at the Grand Opera in Paris, the Metropolitan Opera in New York, stained-glass windows for the Jerusalem Clinic, the Reims Cathedral in Mainz (Germany) and others. He died in 1985.