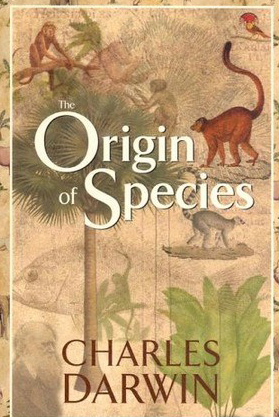 On November 24th, 1859, Charles Darwin’s work On the Origin of Species appeared on sale in London, in which Darwin called natural selection and uncertain variability the main driving force of evolution. A huge edition of the book at that time (1250 copies) was sold out in a day, which marked the appearance of the theory of the evolution of living nature in world science, which became the cornerstone of modern biology, or Darwinism. 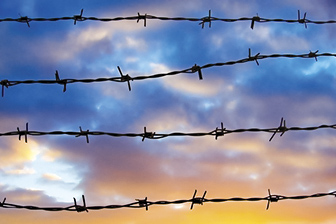 On November 24th, 1874, American Joseph Glidden received a patent for barbed wire. Initially, the invention of barbed wire was purely peaceful in nature — it was used in farming and cattle breeding. But the 20th century already evokes a strong association of barbed wire with wars, concentration camps, prison zones (first used in this capacity in the United States) and refugee camps (first used by the British in South Africa). 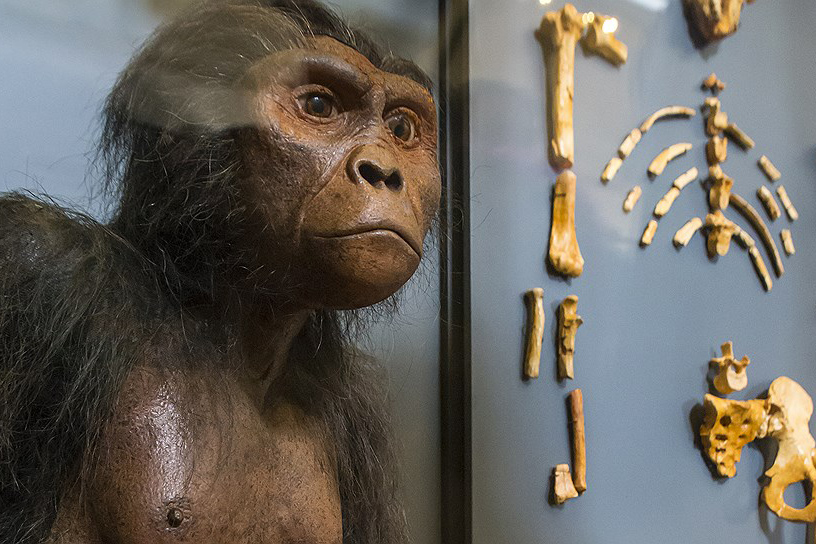 On November 24th, 1974, the skeleton of an adult female humanoid creature, which was later named Australopithecus Lucy, was found in Ethiopia. The Lucy’s uniqueness is in her antiquity and in her integrity. Almost 40 percent of the skeleton has been preserved, which is a rarity in anthropology. In addition, it is the oldest and best preserved of the remains of an adult erect ancestor of man, who lived about 3.2 million years ago. 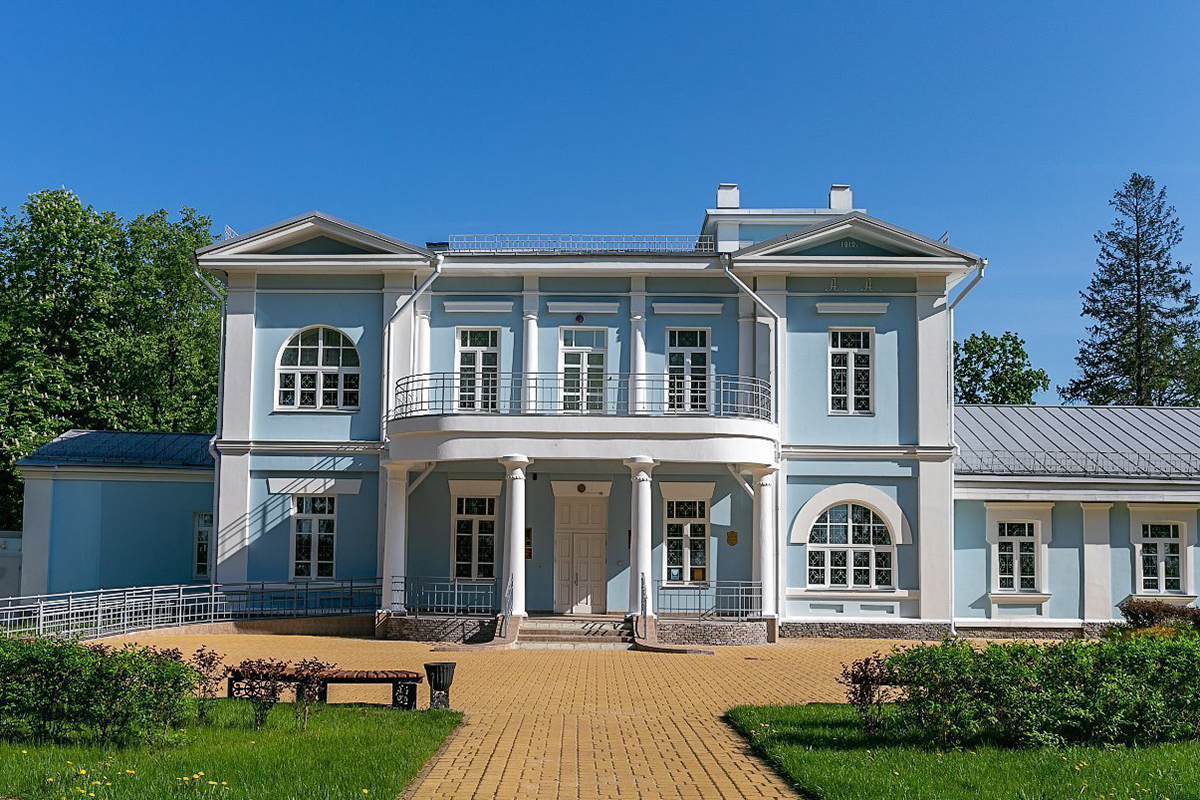 On November 25th, 1982, Khoiniki Museum of Local Studies was opened. Among the exhibits are flint stone tools, clay product of the 11th-13th centuries and ceramics of the 17th-18th centuries from the excavations of the Khoiniki Сastle, etc. Peasant clothes, straw weaving, woodcarving, knitting, paintings by local artists, herbariums of plants, stuffed animals and birds are exhibited here. 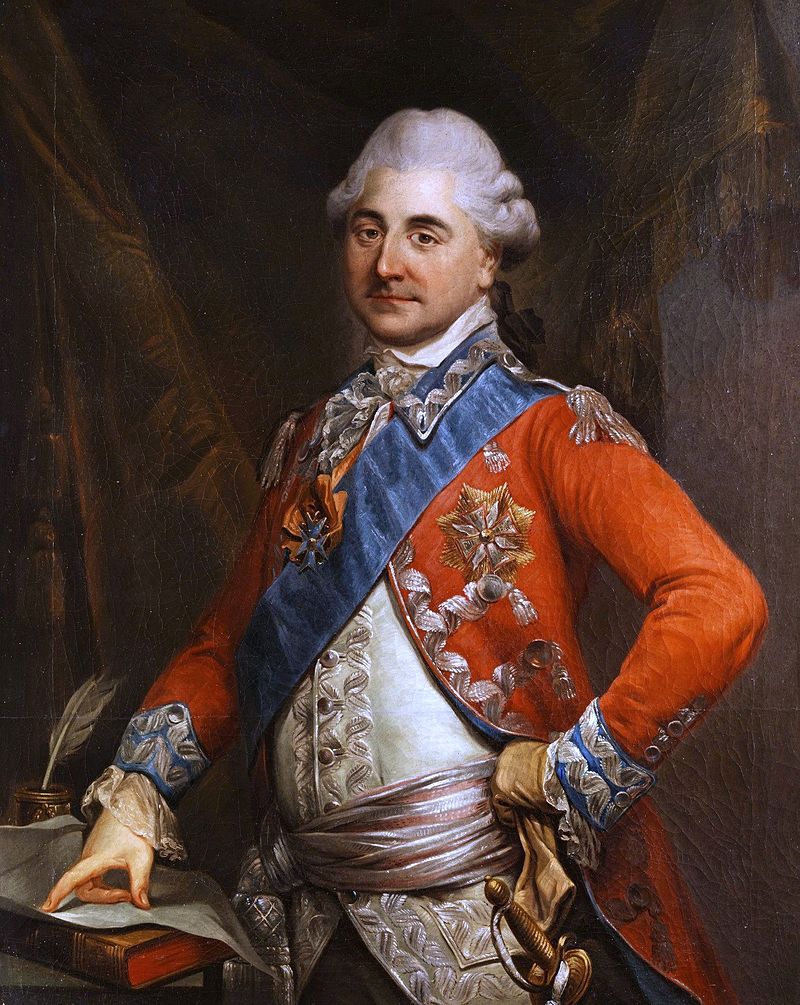 On November 25th, 1795, the last monarch of the Polish–Lithuanian Commonwealth Stanisław August Poniatowski (1732–1798) abdicated in Grodno. Throughout the years of his reign, he persistently tried to resist the partition of Poland. However, it was no longer in his power to save the Polish statehood. 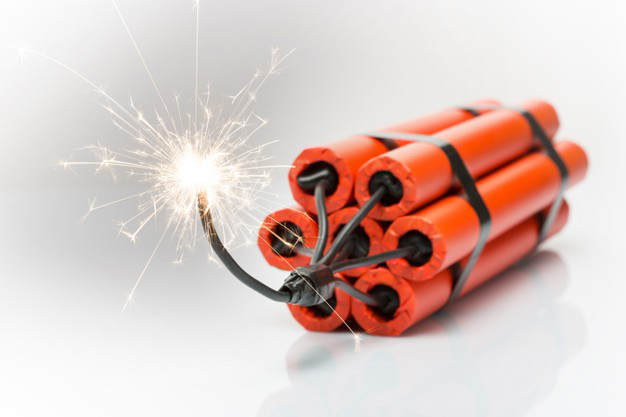 On November 25th, 1867, dynamite was invented. In fact, it happened a little earlier. But a patent confirming the authorship and rights to the production of this explosive was received on that very day by the Swedish chemist, engineer and inventor Alfred Nobel. 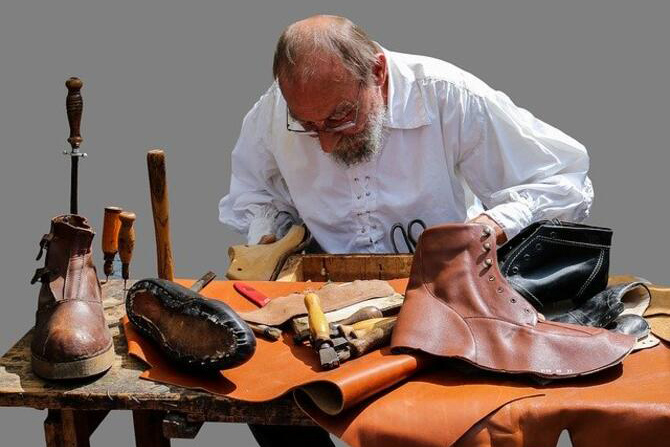 November 26th is International Shoemaker Day — a professional holiday for craftsmen and artisans involved in the design, manufacture and sewing of shoes, as well as workers involved in this production and shoe repair specialists. 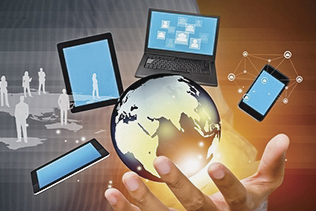 November 26th is World Development Information Day. It is held on the initiative of the participants of the WIF-2000 World Informationological Forum and the International Informatisation Academy of (IIA). Information is one of the main values in the modern world. And its number is growing every day. The digital future, which could not have been imagined before, is becoming a familiar digital present. 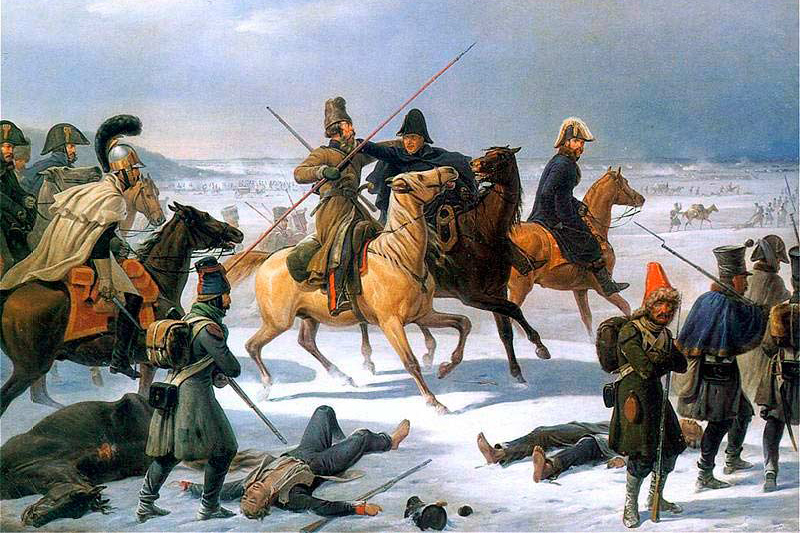 From November 26th to November 29th, 1812, the Russian army under the command of Kutuzov inflicted a crushing defeat on Napoleon’s army when crossing the Berezina River. The great army of Napoleon ceased to exist as an organised fighting force, having lost 30,000 men in prisoners alone. Napoleon, having transferred command to Marshal Murat, departed for Paris on December 5th. 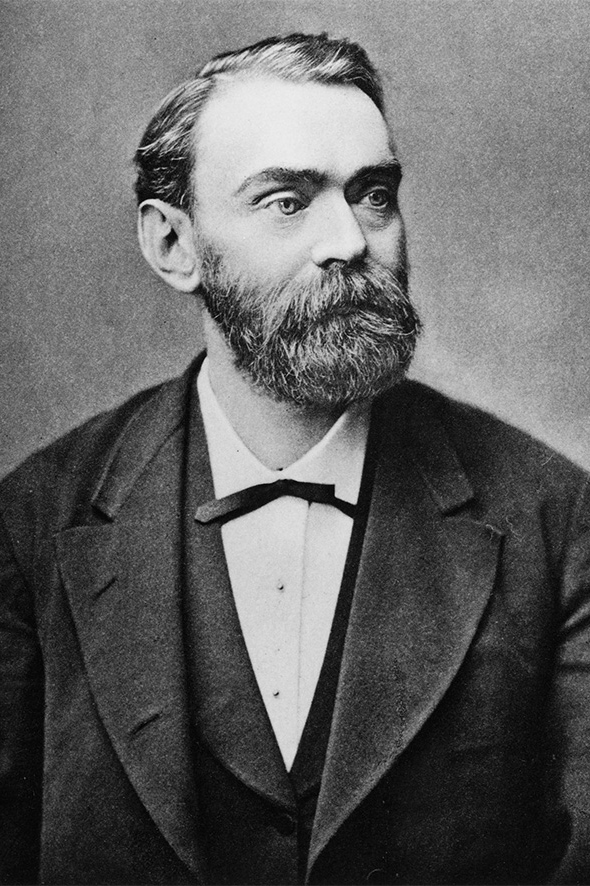 On November 27th, 1895, Alfred Nobel (1833—1896) — a Swedish chemist, engineer and inventor — signed the latest version of his famous will, according to which most of his fortune should go to the creation of a fund and the establishment of an award to encourage pioneers in the field of physics, chemistry, physiology and medicine, as well as writers and those who have done the most for the benefit of the world over the previous year, regardless of nationality. 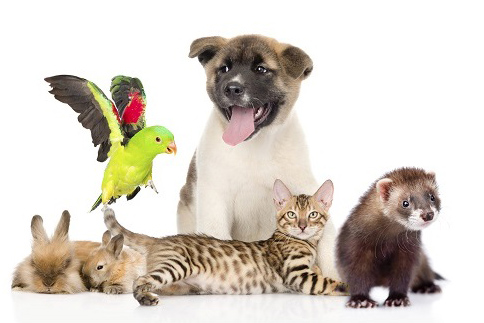 November 30th is World Pet Day. It is dedicated to all animals domesticated by man and serves as a reminder to all mankind of the responsibility for ‘all creatures great and small’. The words of the Little Prince from the work of Antoine de Saint-Exupéry became the motto of this Day: ‘You become responsible, forever, for what you have tamed’.