On June 23rd, 1944, Operation Bagration began during the Great Patriotic War. It was a large-scale strategic offensive operation of Soviet troops in Belarus, one of the largest military operations in the history of humanity (more than 2.5 million people took part in it from both sides). It included two stages and ended on August 29th, 1944. In its course, Belarus, part of the Baltic states and the eastern regions of Poland were liberated from the German invaders. Operation Bagration was a grandiose victory for the Soviet troops and a triumph for Soviet military art. June 23rd is International Olympic Day. It is celebrated in memory of the revival of the Olympic movement in its modern form. The International Athletic Congress on Problems of Physical Education approved the proposal of Baron Pierre de Coubertin in Paris in June 1894. He wanted to revive the tradition of the ancient Greek Olympiads in order to hold ‘competitive games with an invitation to all peoples to participate in them’ once every four years. Unfortunately, in recent years, politics has become more and more involved in sports, despite common sense and the whole idea of the existence of the Olympic Movement itself. On June 24th, 1945, the Victory Parade took place on Red Square in Moscow, a historic parade of the Red Army troops in honour of the victory of the USSR over Germany in the Great Patriotic War. The parade was hosted by Marshal Georgy Zhukov, commanded by Marshal Konstantin Rokossovsky. The Red Banner of Victory, which was hoisted over the Reichstag, was delivered from Berlin. At the parade, the ceremony of defeating enemy banners and standards was held. These banners were thrown to the foot of the Mausoleum to the beat of drums. After the parade, they were sent to the Central Museum of the Armed Forces. 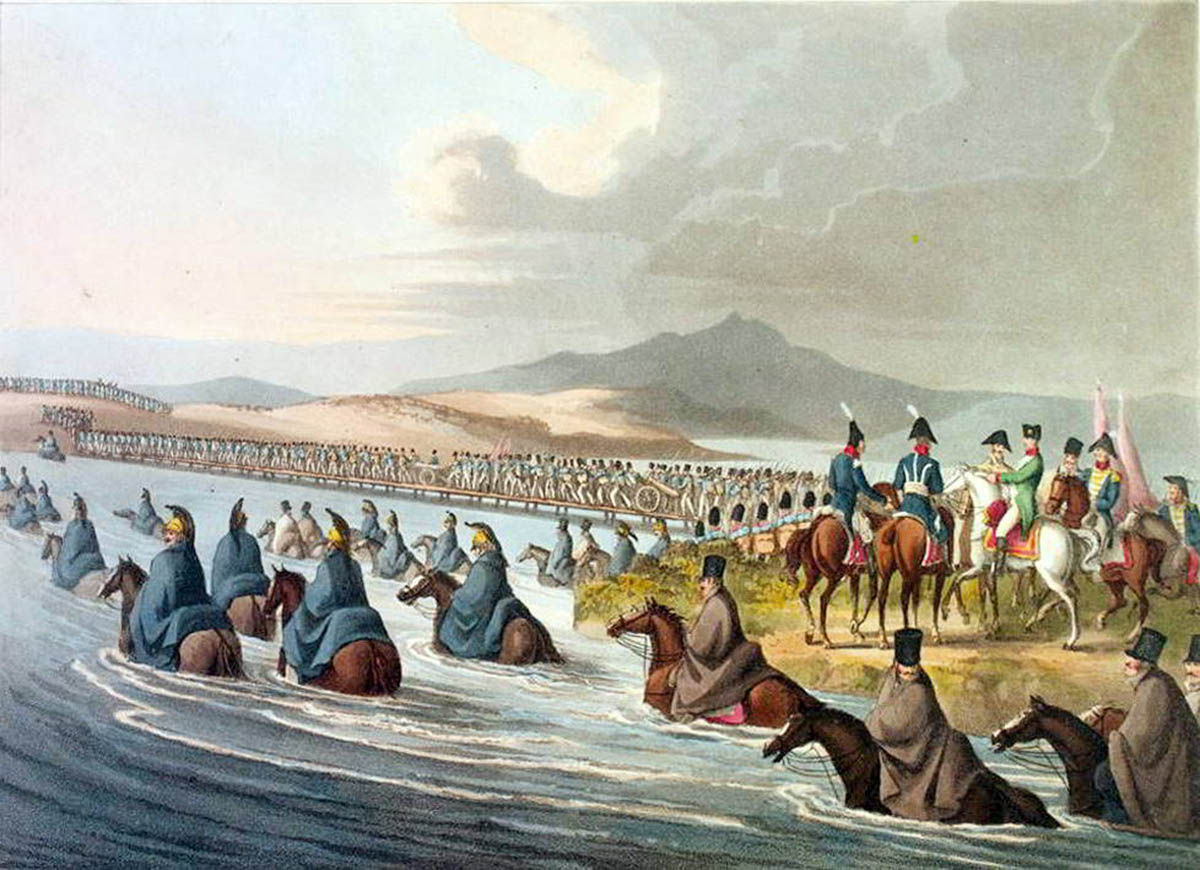 On June 24th, 1812, Napoleon’s army crossed the border on the Neman River in the Kovno area. The beginning of the Patriotic War of 1812. Belarus became the scene of hostilities. As a result of the war, the population of Belarus, especially the urban population, decreased. The material losses of 5 Belarusian-Lithuanian provinces and the Belostok Region, according to the calculations of that time, amounted to about 160 million roubles in silver. June 25th is the Day of friendship and unity of the Slavs. It is celebrated by the Slavs of the whole world, and this is more than 300 million people.


On June 25th, 1852, Antoni Gaudí (1852-1926), an outstanding Spanish architect was born. He is the author of the project of the Cathedral of the Holy Family (Sagrada Família), one of the most visited attractions in Barcelona.

June 27th is the World Fisheries Day. It is celebrated annually by decision of the International Conference on the Regulation and Development of Fisheries, held in July 1984 in Rome. Fishing is one of the most ancient types of nature management, the mention of which appeared in the history of humanity long before agriculture and cattle breeding. It is also one of the most widespread hobbies of humanity.

On June 28th, 1577, Peter Paul Rubens (1577-1640) was born, the great Flemish painter, one of the founders of Baroque art, diplomat and collector. The creative heritage of Rubens includes about 3,000 paintings, a significant part of which was made in collaboration with students and colleagues. June 29th is the International Day of the Tropics. As a region, the tropics account for 40 percent of the world’s territory, approximately 80 percent of the planet’s biological species and a significant part of its languages and cultures.


June 30th is International Asteroid Day. On this day in 1908, a large-scale asteroid catastrophe occurred when the Tunguska meteorite collided with the Earth. The blast wave, similar in power to the explosion of a hydrogen bomb, was recorded by scientists from different countries.

However, researchers, scientists and enthusiasts have not yet come to a consensus
on this event.

From June 30th to July 2nd, 1957 the 1st All-Belarusian Youth Festival took place under the motto ‘Labour, Peace, Friendship!’ in Minsk. The festival was attended by 20,000 boys and girls, including guests from the Soviet republics and Poland. During the festival, young people met with veterans of the party, the Civil and Great Patriotic Wars, scientists and writers of Belarus, as well as competitions of dancers, singers, musicians, sports competitions, folk festivals, balls, and a torchlight procession.