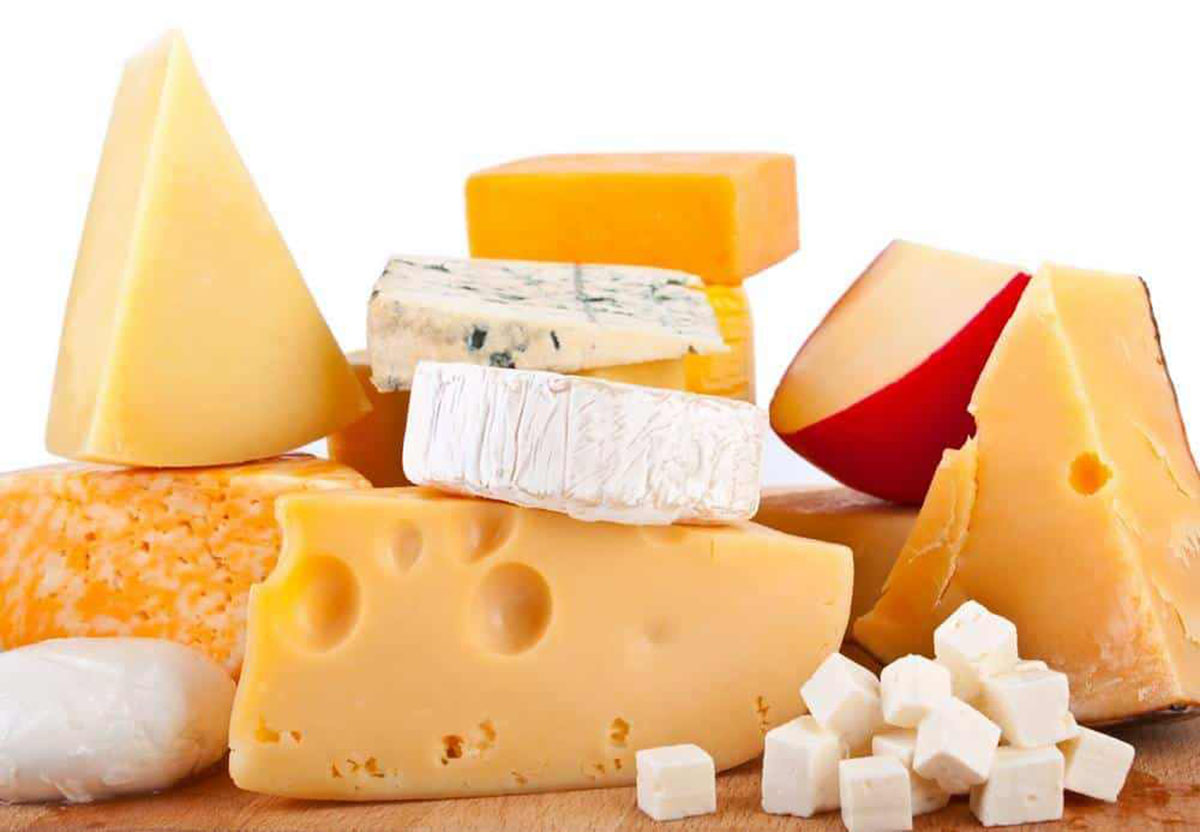 January 20th is the World Day of Cheese Lovers. Some researchers mention 8000 BC as a starting point for the development of cheese making. As for the origin of cheese, there is no unequivocal answer, as the different versions of this dairy product were present in the culture of many peoples. The long and rich history of cheese making continues to evolve today. According to various estimates, there are up to 2,000 types of cheese.

On January 20th, 1958, the first speed control radars appeared on the streets of London. Much has changed over more than half a century of their history, but vigilant assistants are still in service with the traffic police regiment — today these are all kinds of road radars, cameras, mobile stations. 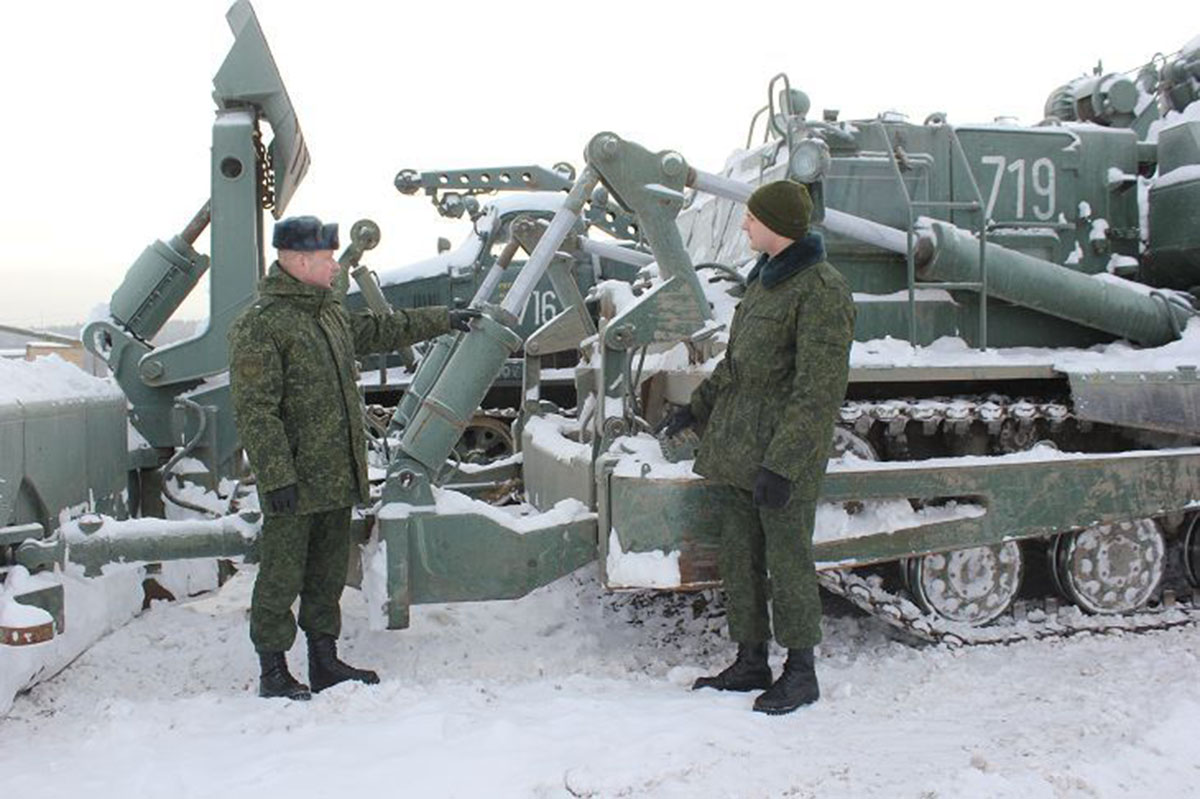 January 21st is the Day of Engineering Troops in the Republic of Belarus. This professional holiday was established by Decree of the President of the Republic of Belarus No. 157 of March 26th, 1998. The engineering troops trace their history back to the time of Peter the Great, when by his Decree of January 21st, 1701, created the School of Pushkarsky Prikaz in Moscow was created, which trained artillery officers and military engineers. The entire history of the Armed Forces and great battles is inextricably linked with the activities of the engineering troops. 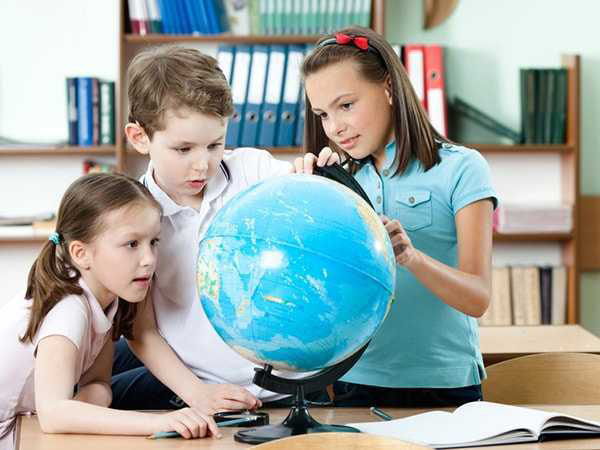 January 23rd is the International Education Day. It was proclaimed by the resolution of the UN General Assembly of December 3rd, 2018. The resolution recognises the importance of education for achieving sustainable development and emphasises that education can increase individual productivity and increase the potential for economic growth, contribute to the eradication of poverty and hunger, and promote health and gender equality.

On January 25th, 1547, the first coronation took place in Russia. Sixteen-year-old Ivan IV was solemnly ‘crowned to be the Tsar of Russia’ by Metropolitan Macarius, which meant the young tsar’s official acceptance of the tsar’s title. Signs of royal status were placed on him: the cross made of the wood of the Holy Cross, small shoulder mantles and the Monomakh’s Cap. This coronation became an act of great political significance for Russia.

On January 25th, 1832, Ivan Shishkin was born (1832-1898), a Russian painter, one of the greatest masters of realistic landscape painting. His works include Morning in a Pine Forest, Rye, etc. In 1883 and 1892, he came to Belarus, painted a number of landscapes of Polesye. He created 20 sketches in Belovezhskaya Pushcha. They include Felled Oak, Dead Wood, In Belovezhskaya Pushcha, Windbreak and others. In 1893 Shishkin organised an exhibition of his Polesye works at the St. Petersburg Academy of Arts.

On January 25th, 1858, Mendelssohn’s Wedding March was given a new life. It was written in 1843 for Shakespeare’s play A Midsummer Night’s Dream and did not receive much fame then. But fifteen years after the marriage of the English princess Victoria Adelheid with the Crown Prince of Prussia Frederick William IV, when the newlywed left the church to the solemn sounds of Mendelssohn’s march, it became the most popular wedding march. 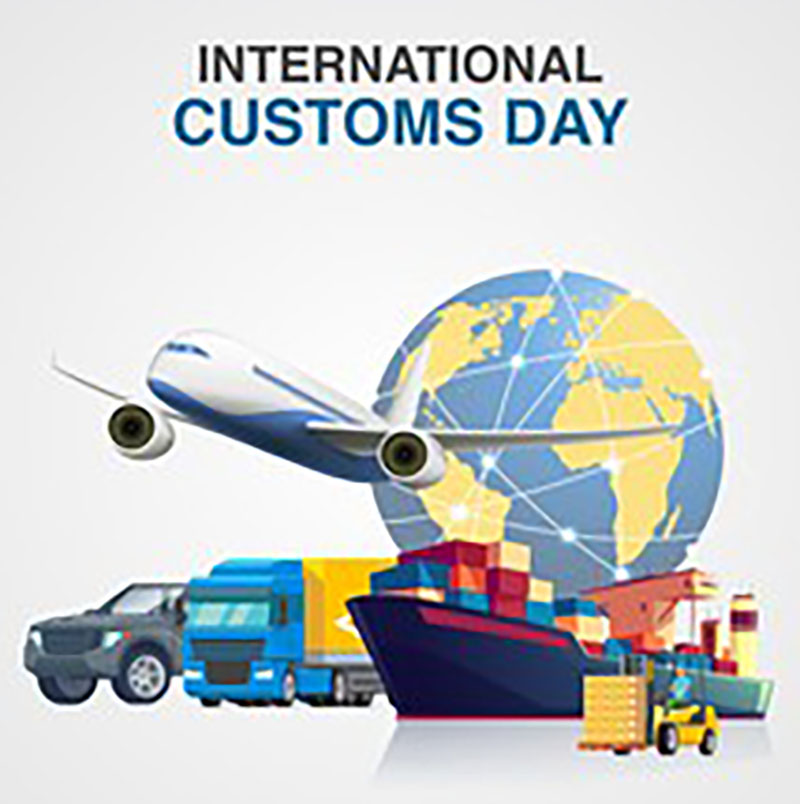 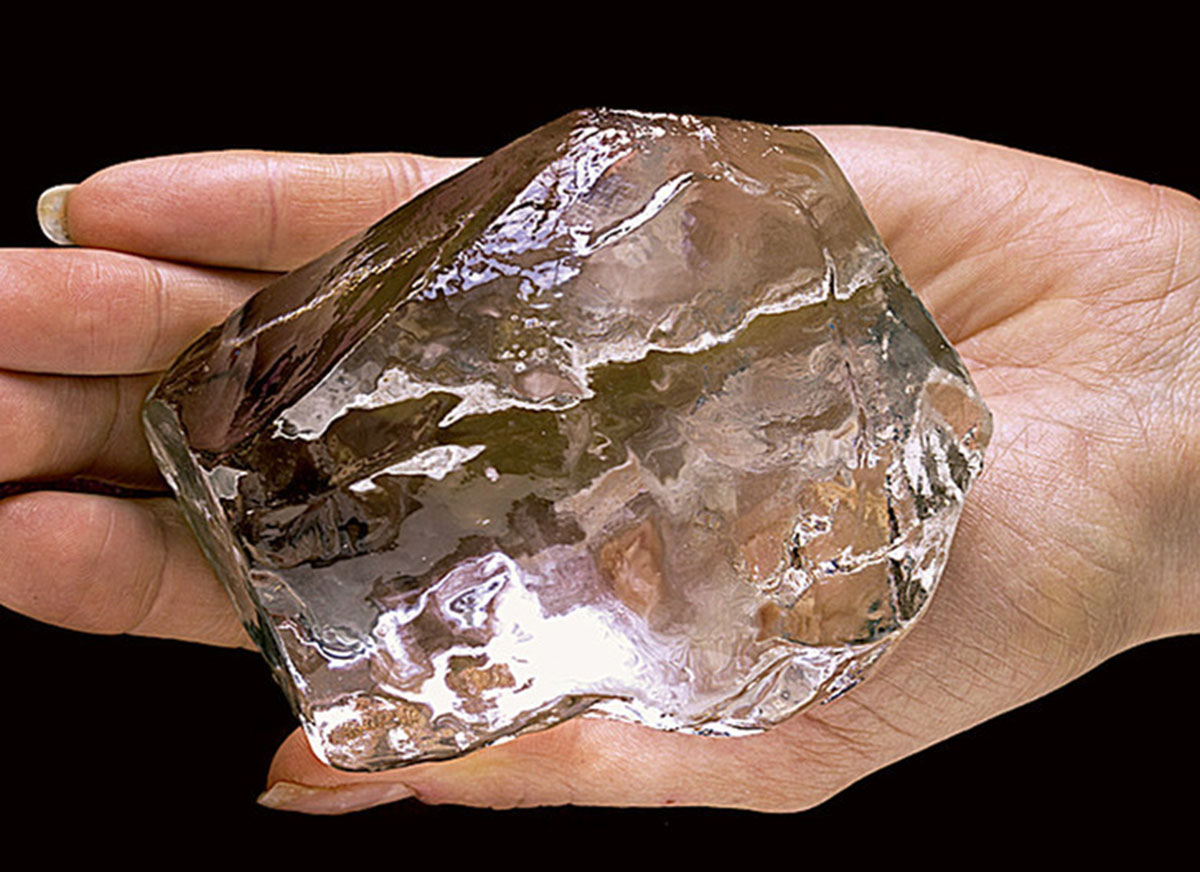 On January 26th, 1905, the world’s largest diamond was mined in South Africa. The largest diamond in the history of mankind, weighing 3,106 carats (621.2 g), was raised at the Premier mine. It got its name ‘Cullinan’ after the discoverer and owner of the mine, Sir Thomas Cullinan. In 1908, it was decided to break the Cullinan into pieces and cut it. As a result, 105 diamonds were obtained from the original stone. 9 of the largest and most famous diamonds are the pride of the English crown. 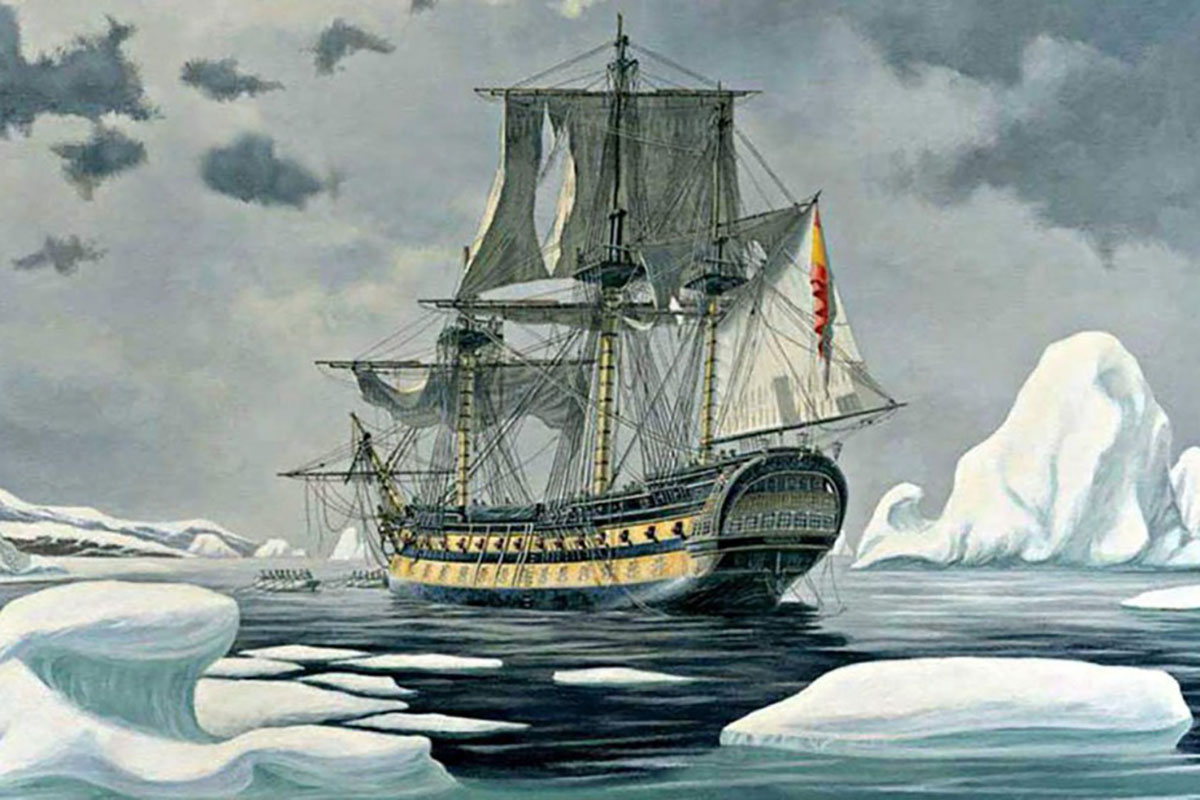 On January 27th, 1820, Antarctica was discovered by the first Russian Antarctic expedition led by Thaddeus Bellingshausen and Mikhail Lazarev. Bellingshausen made three attempts to approach the land itself, but failed to get ashore. The perseverance of the sailors helped to achieve excellent results: 28 islands in the southern seas and an unknown coast of the mainland were discovered. The campaign of the Bellingshausen expedition is justly considered one of the most important and difficult ever completed.