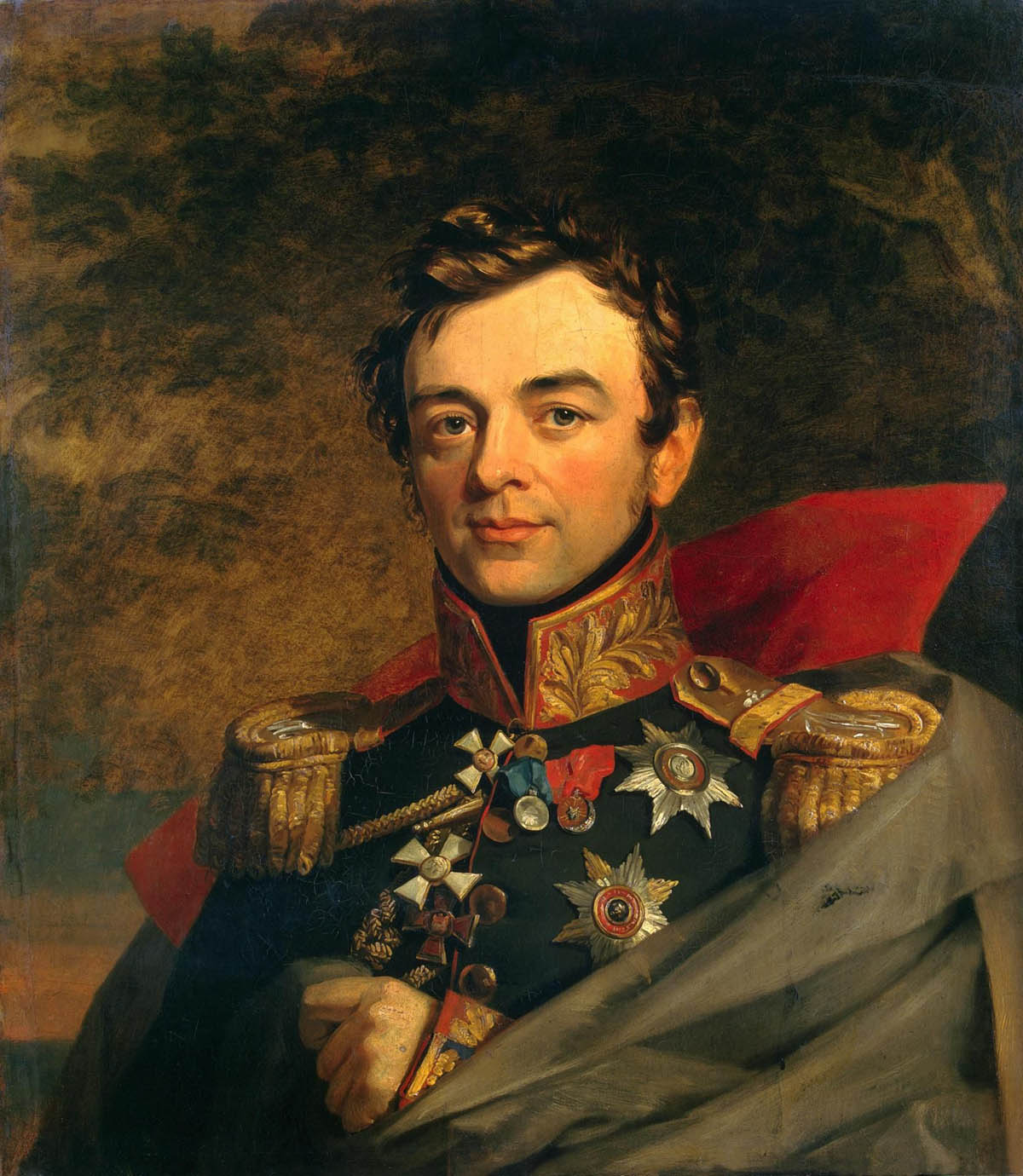 On May 19th, 1782, Ivan Paskevich was born (1782-1856), a Russian military and statesman, General Field Marshal, one of the four Full Cavaliers of the Order of Saint George, a descendant of the ancient noble family of Mogilev Region. In 1834, Prince Paskevich acquired the Gomel estate from Rumyantsev, where he reconstructed the Gomel Palace, arranged the park, created a single palace and park ensemble, which has survived to this day.

On May 20th, 1942, the Order of the Patriotic War of the 1st and 2nd class was established by decree of the Presidium of the Supreme Soviet of the USSR. In total, this order was awarded to about 350 thousand military personnel during the war years. 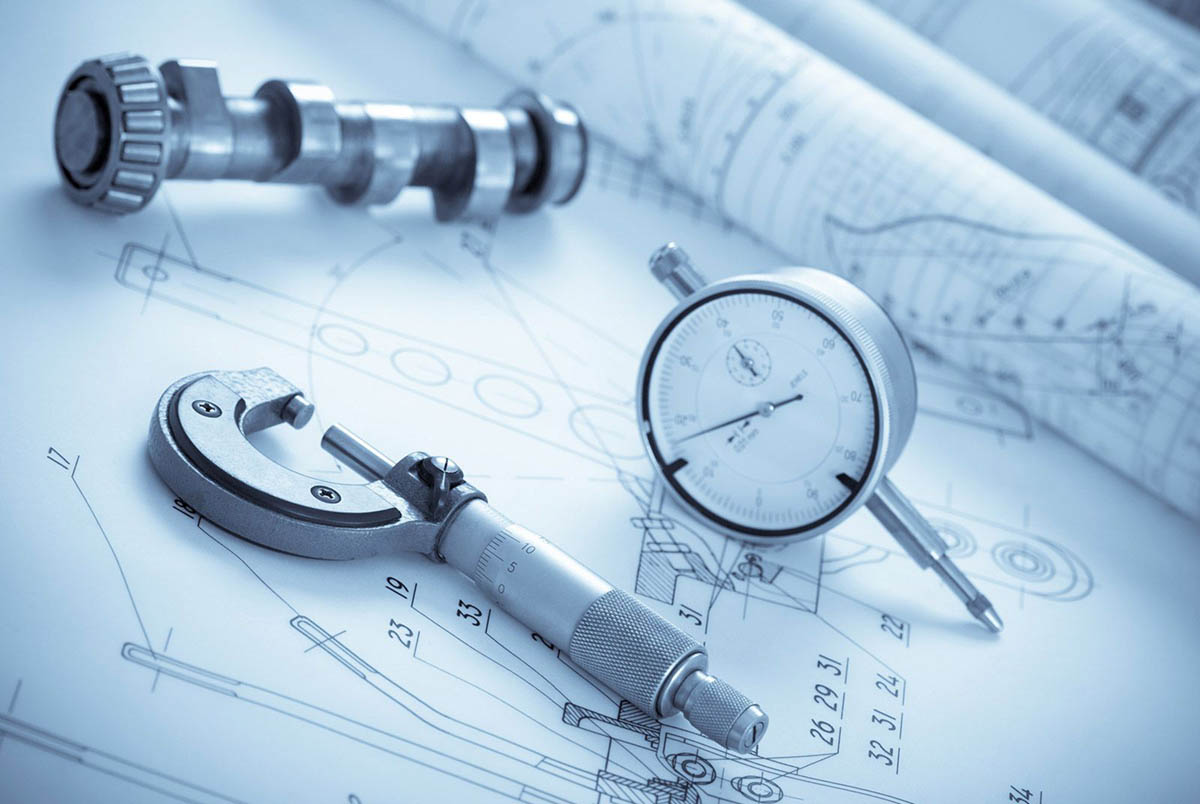 May 20th is World Metrology Day. It has been celebrated by the decision of UNESCO since 2001. The plenipotentiaries of 18 countries of the world signed the Metre Convention ‘to ensure international unity and improve the metric system’ in Paris in 1875. 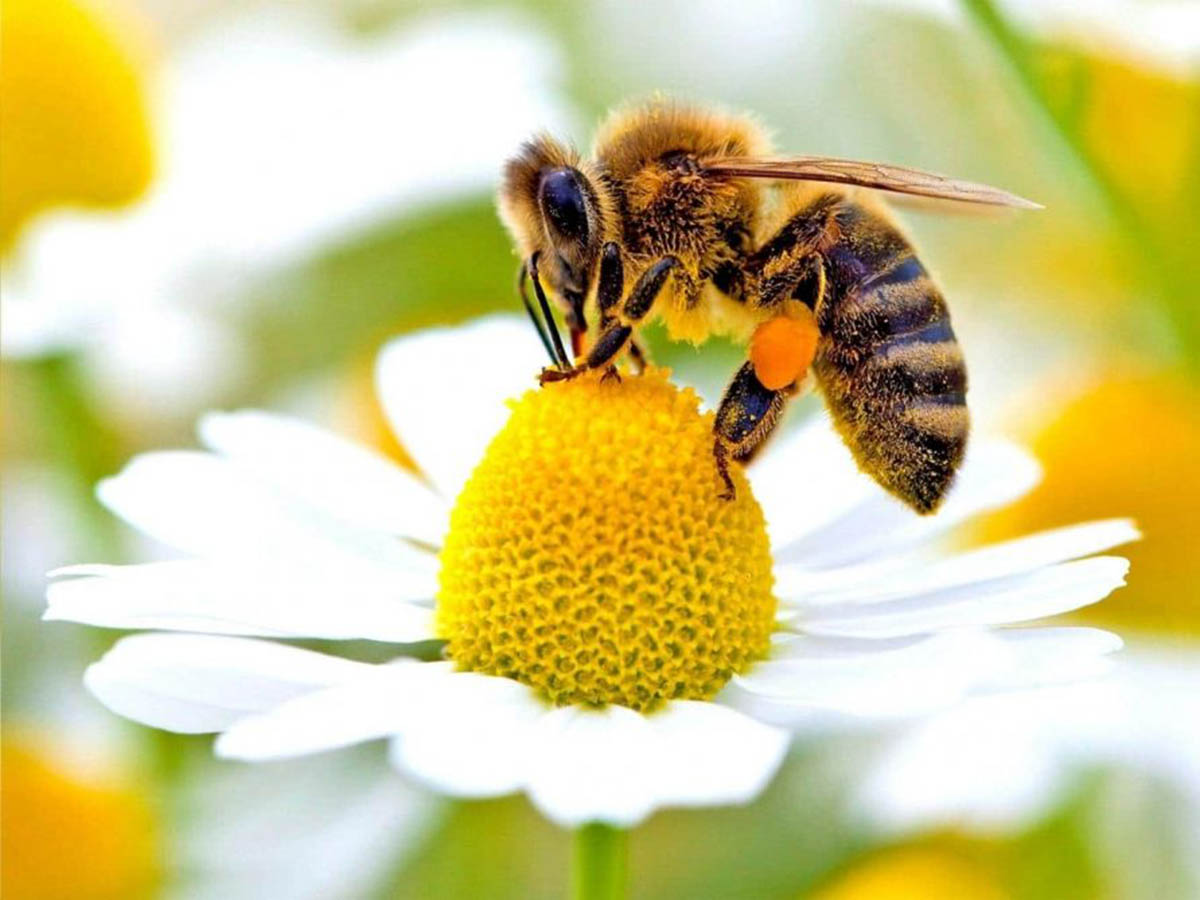 May 20th is World Bee Day. The productivity of many plant species that form the basis of the human and animal diet depends on pollinators. World Bee Day is intended to inform not only about the benefits of pollinators, but also about the problems that arise in the course of their existence in the modern world. 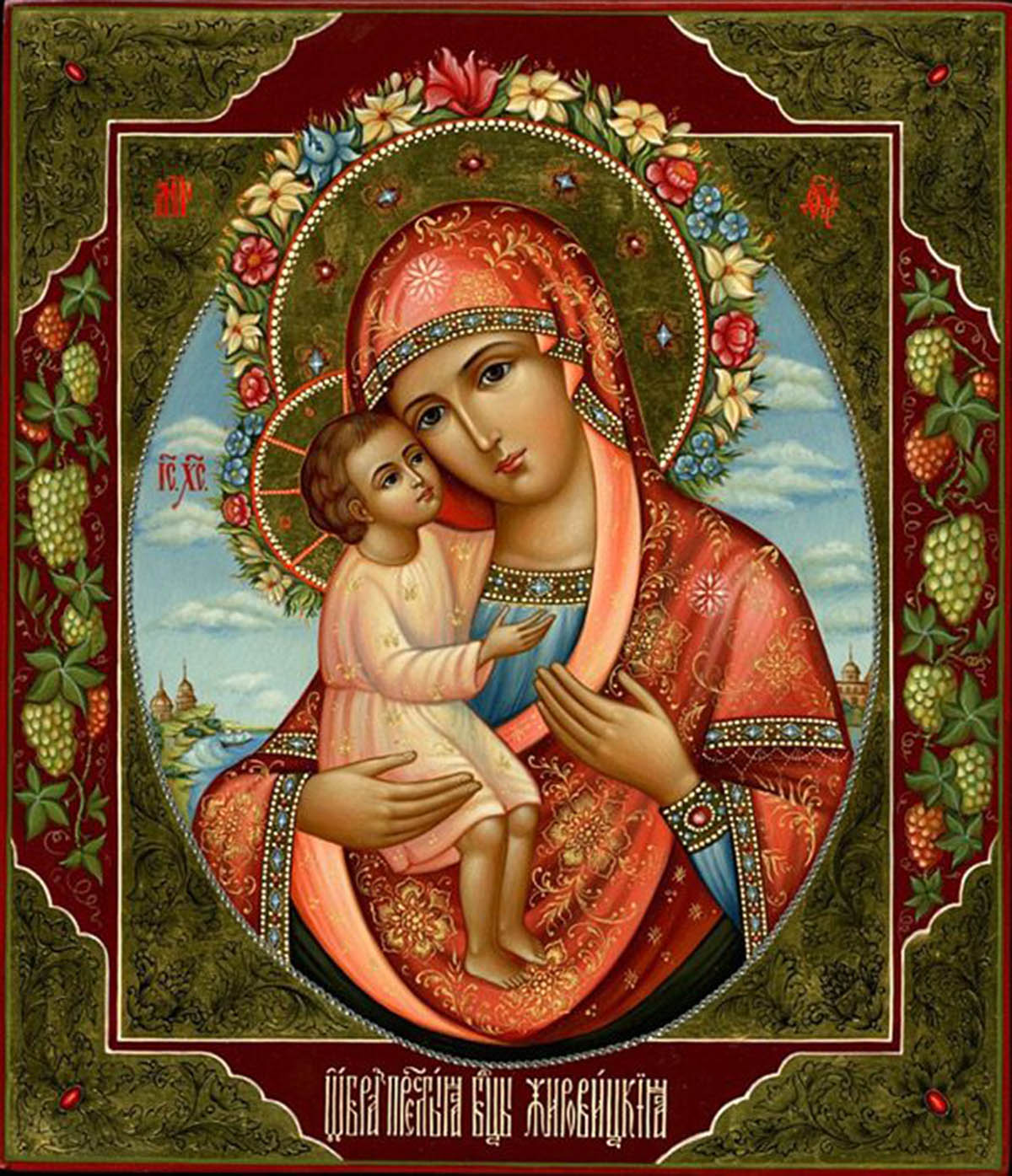 May 20th is Orthodox feast of the Zhirovichi Icon of the Mother of God, one of the main Christian shrines in Belarus. The Icon of the Mother of God, which appeared in Zhirovichi (Slonim District, Grodno Region) in 1470, is revered as miraculous in the Orthodox Church and the Catholic Church. On the site of the appearance of the icon stands the Holy Dormition Stavropegic Monastery in Zhirovichi. 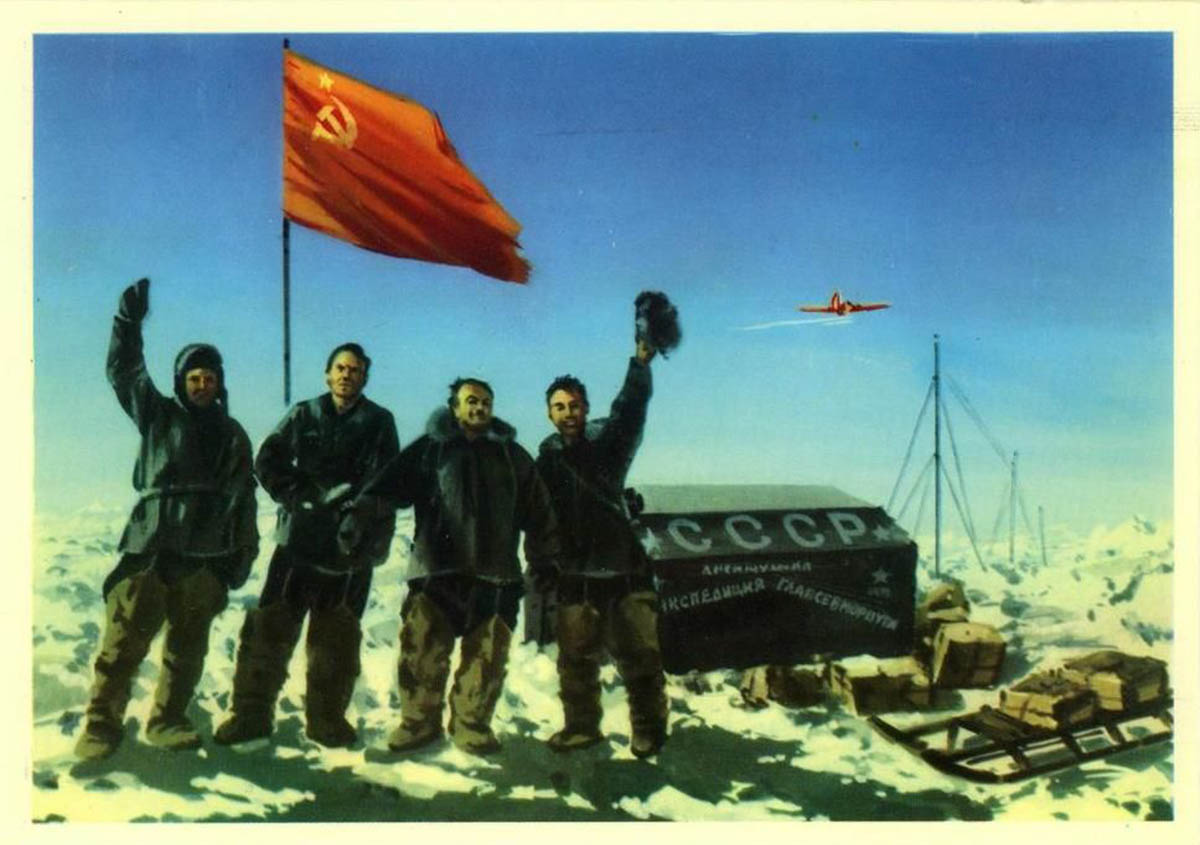 On May 21st, 1937, the polar air expedition of the Academy of Sciences of the Soviet Union reached the North Pole and landed the North Pole-1 world’s first research station on the drifting ice under the leadership of Ivan Papanin. With this first expedition, the systematic development of the entire Arctic Basin began. 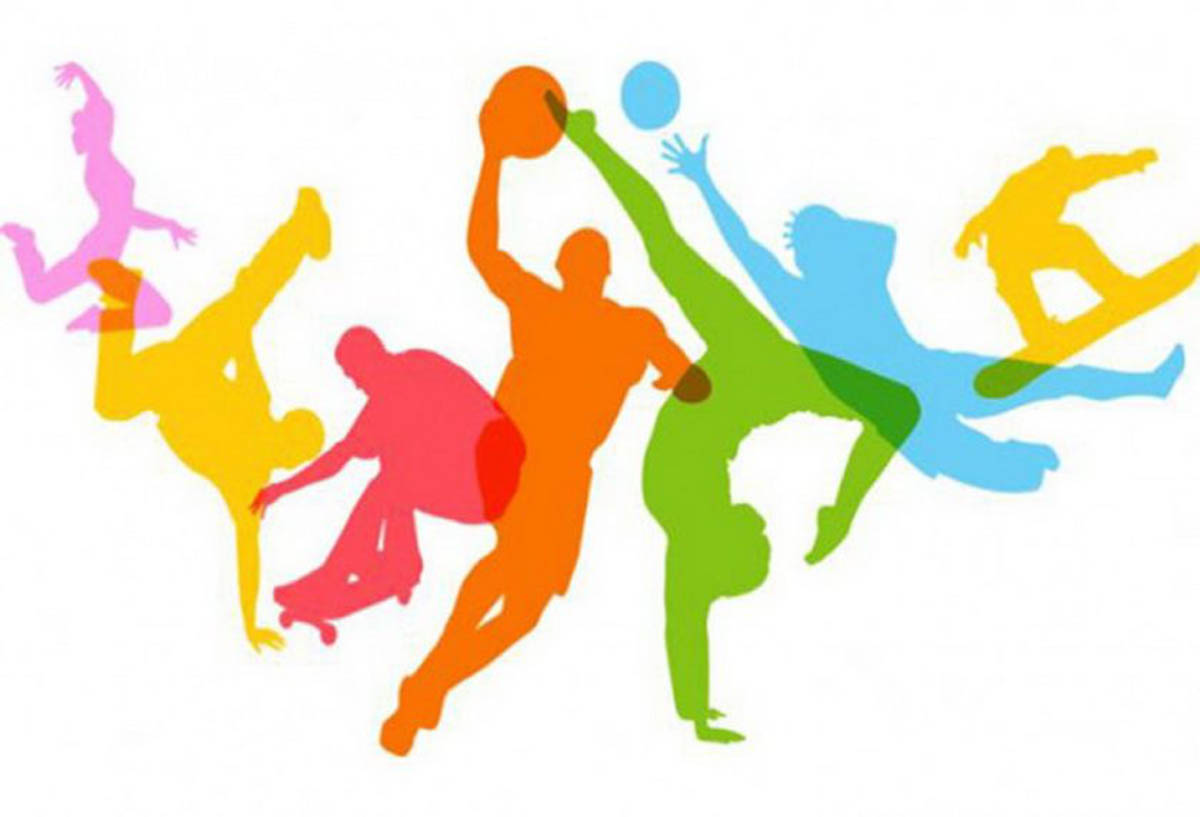 May 21st is Day of Workers of Physical Culture and Sports in the Republic of Belarus. This holiday unites people for whom the saying of ancient thinkers ‘a healthy mind in a healthy body’ is the most important life principle. 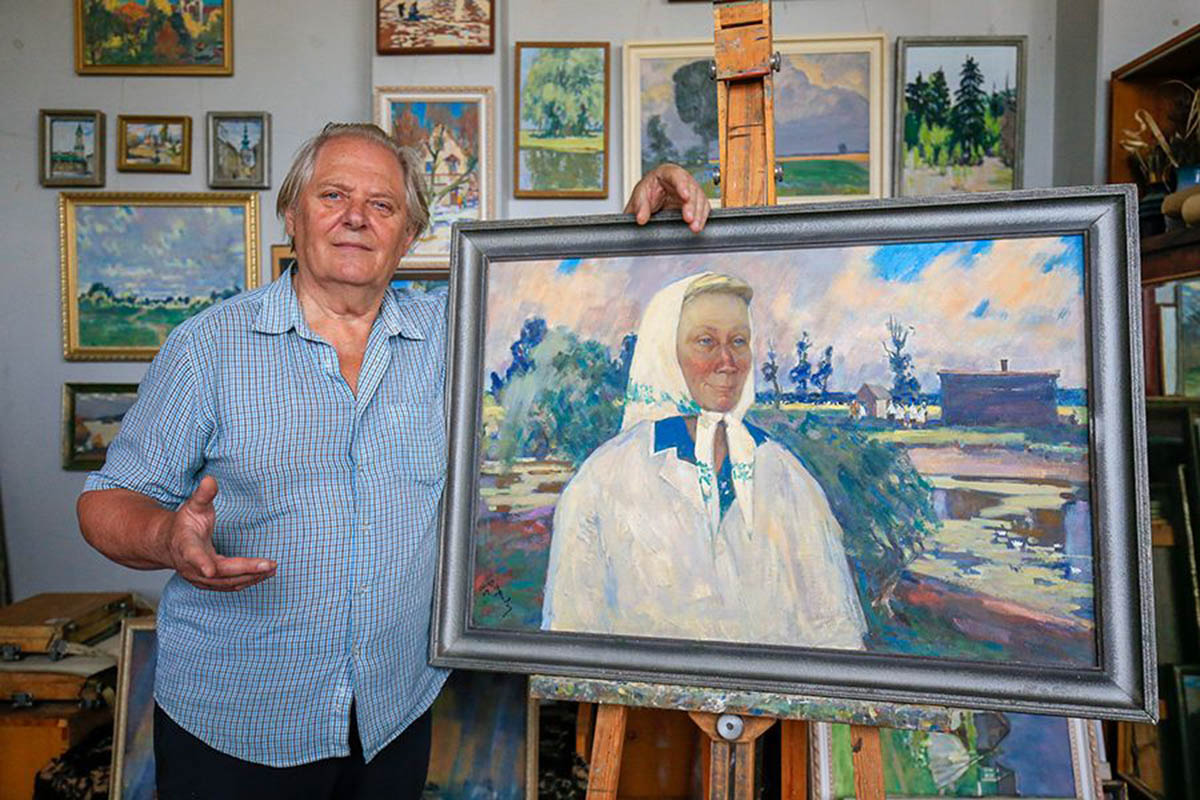 On May 23rd, 1977, the Mogilev Regional Puppet Theatre was opened. It was created from graduates of the Mogilev Cultural and Educational School in 1976. The repertoire is dominated by performances for children and family viewing: The Little Mermaid, The Wild Swans, Morozko, The Three Little Pigs and others. 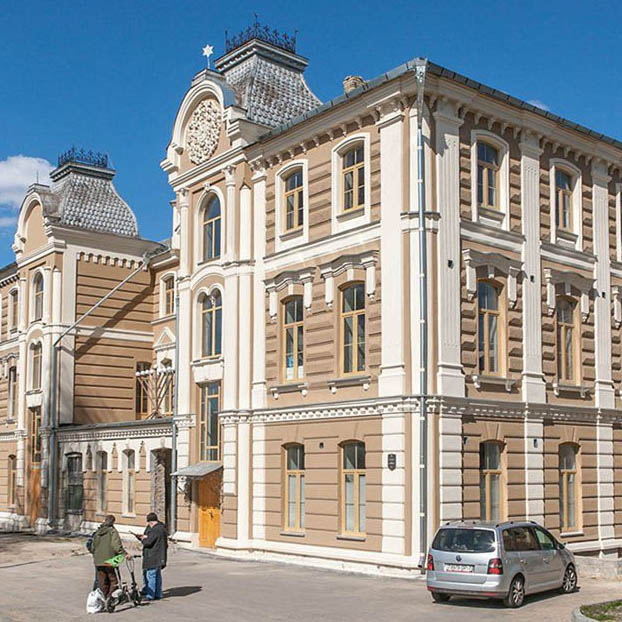 On May 24th, 2012, the Museum of the History of the Jews of Grodno was opened in the oldest synagogue in Belarus. It contains exhibits that testify to the Jewish history and culture of Grodno. Museum visitors have the opportunity to find out how the Jews lived and what they did in Grodno from the 12th century to the present day. It also contains materials about Grodno residents who risked their lives to save Jews. 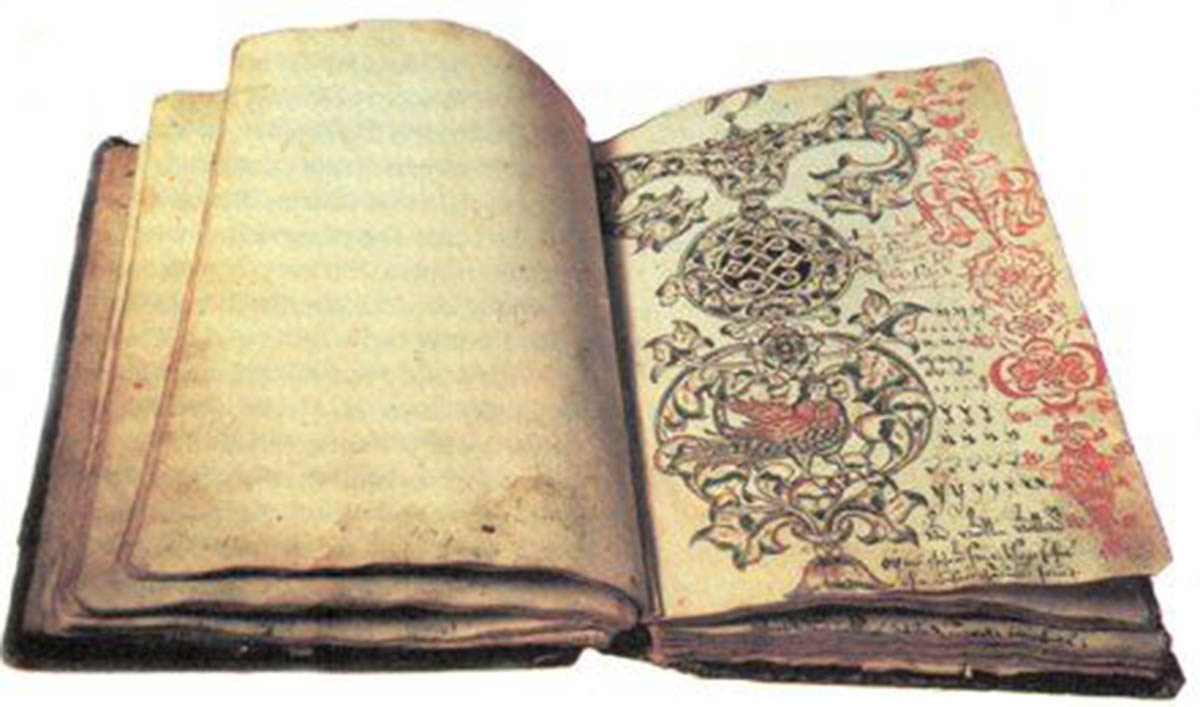 May 24th is Day of Slavic Writing and Culture in the Republic of Belarus. It is celebrated in honour of the Slavic enlighteners and preachers of Christianity Cyril and Methodius, who gave the Slavic world the Cyrillic script (863) and laid the foundation for Russian and other Slavic literatures. 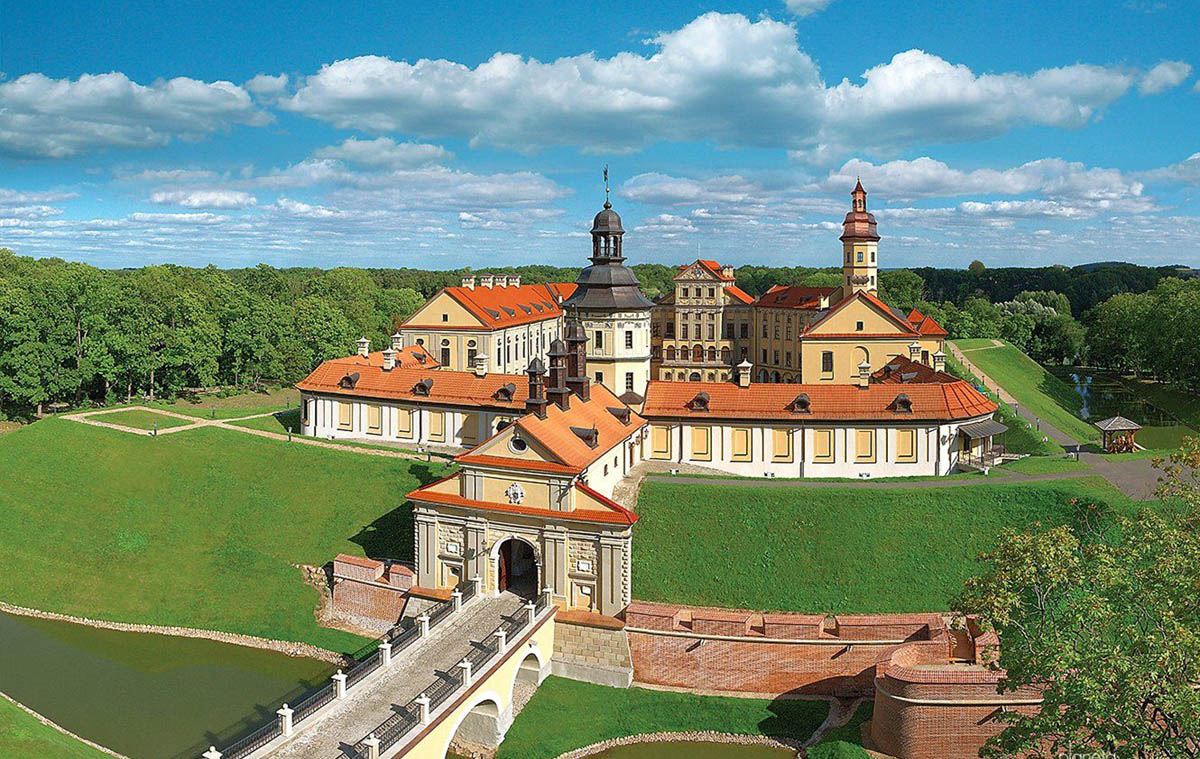 On May 25th, 1747, a cadet corps was founded in Nesvizh — the first military educational institution on the territory of modern Belarus, which trained officers and laid down the traditions of patriotic education in our lands. It was located in the Nesvizh Castle. 14-year-old noble teenagers who had a primary education were accepted for training. They study French, German, Latin, Russian, geometry, mathematics, civil and military architecture, drawing, national law, окhistory, horseback riding, fencing, and dancing. Cadets carried guard duty in the castle and the city.