On August 19th, 1887, Minsk residents observed a total solar eclipse, during which the first professional meteorological observations were made, the results of which were transferred to the Main Physical Observatory in St. Petersburg.

August 19th is the World Humanitarian Day. It is celebrated in accordance with the resolution of the UN General Assembly dated December 11th, 2008, in order to pay tribute to the workers of the humanitarian organisations of the UN system and those who died while helping others. 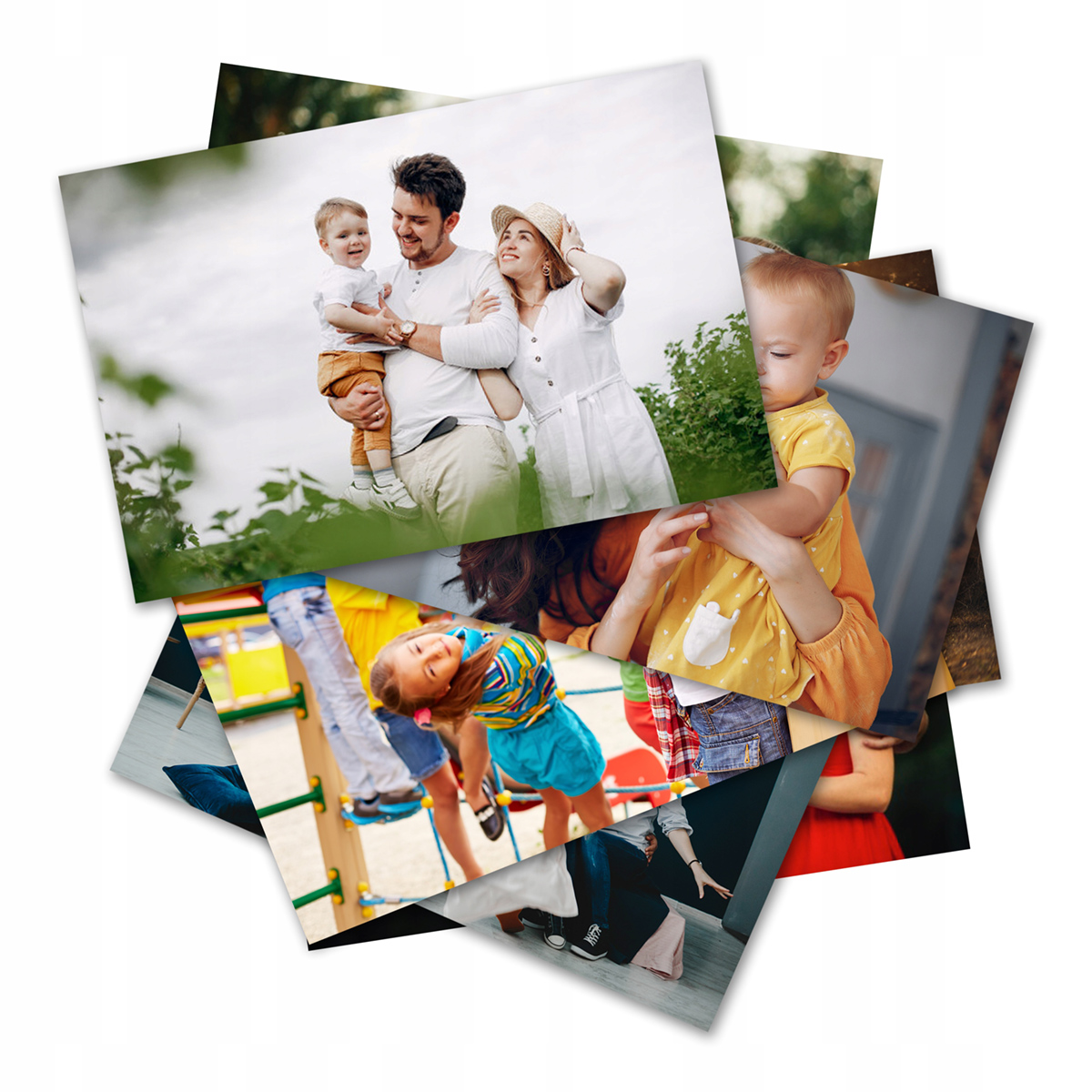 August 19th is the World Photography Day. It was established in 2009 at the initiative of the Australian photographer Korske Ara. On this day in 1839, the general public was presented with a method for obtaining a print of a photo, a daguerreotype, a prototype of photography. This invention belongs to Louis Jacques Mandé Daguerre, from whom the French government bought the patent for such a promising innovation, and it proclaimed his invention a ‘gift to the world’. 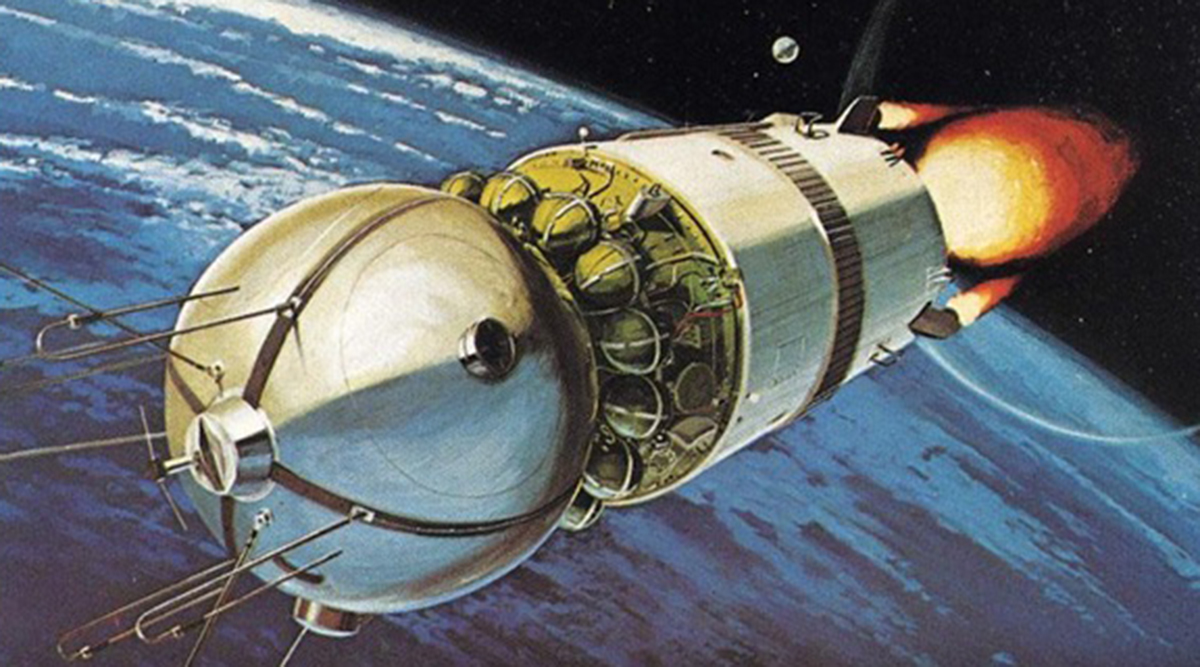 On August 19th, 1960, the Soviet spacecraft Sputnik-5 with the dogs Belka and Strelka on board made a daily flight with a return to Earth. The purpose of the experiment was to study the impact of cosmic radiation on living organisms and to test the effectiveness of various life support systems. Astronaut dogs Belka and Strelka are the first animals to make an orbital space flight and return to Earth unharmed.

August 21st is the Day of the Air Force of the Republic of Belarus, which is celebrated by employees not only of the Air Force, but also of the Air Defence Forces of the Republic. This custom has been going on since 2001, when two types of troops were combined into one unit, the purpose of which is to protect the settlements and military bases of the republic from enemy air strikes, and also, if necessary, to hit enemy troops. 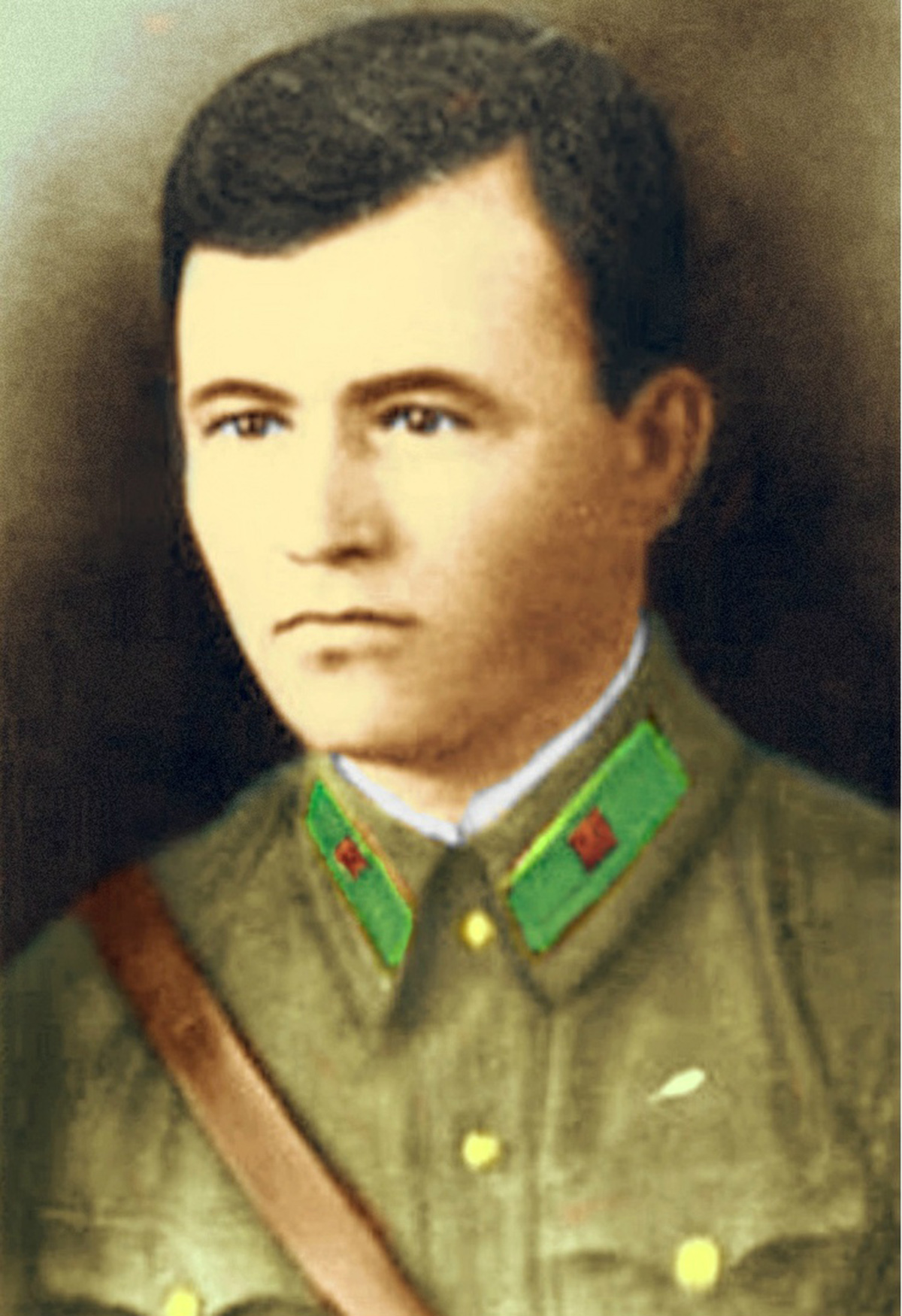 On August 22nd, 1907, Andrey Kizhevatov, Hero of the Soviet Union, was born. He joined the Red Army in 1929. The head of the 9th outpost of the 17th Brest border detachment, Lieutenant Kizhevatov, distinguished himself in the defence of the Brest Fortress in the early days of World War II. On June 22nd, 1941, the soldiers of the frontier post under his command took the first battle, repelled 6 attacks, and went on the counterattack twice. He was killed in action in 1941.

August 22nd, 1447 is the date of the first annalistic mention of the Mogilev Holy Transfiguration Monastery. It was located near the city hall at the wooden Church of the Transfiguration of the Saviour. The monastery had a rich library. The Chronicle of the Spassky Monastery was written here. It is a historical and literary work that tells about the religious life of Mogilev. In 1918 the monastery was closed. The buildings were damaged during the Great Patriotic War and later demolished. 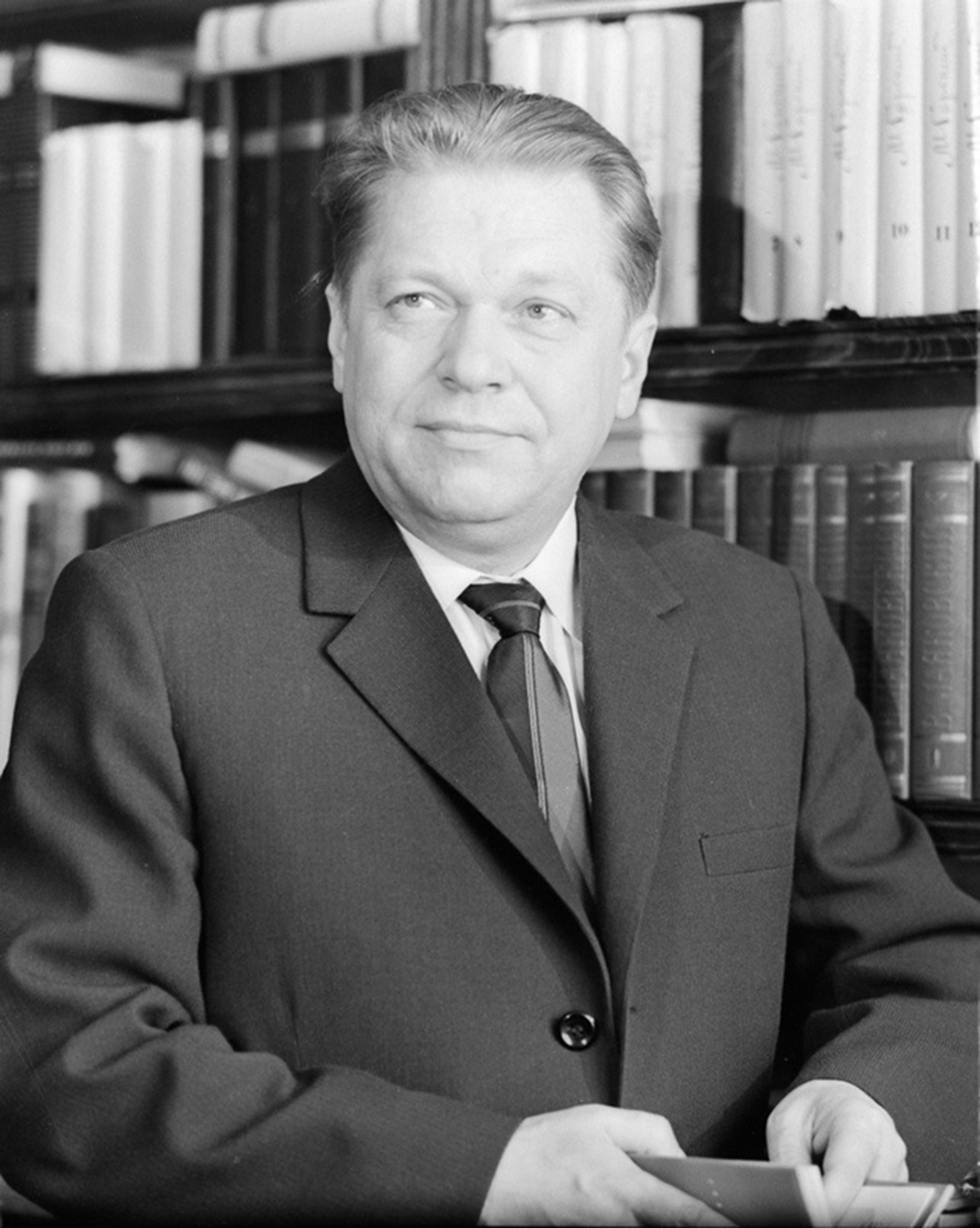 August 23rd, 1917 is the birthday of Pimen Panchenko, People’s Poet of Belarus, honorary member of the National Academy of Sciences of Belarus. During the Great Patriotic War, he was a special correspondent for army and front-line newspapers. The author of poetry collections War Road, Four Continents, By the Light of Lightning, etc. He widely used folklore images and techniques. Laureate of the State Prize of Belarus, State Prize of the USSR. Died in 1995. 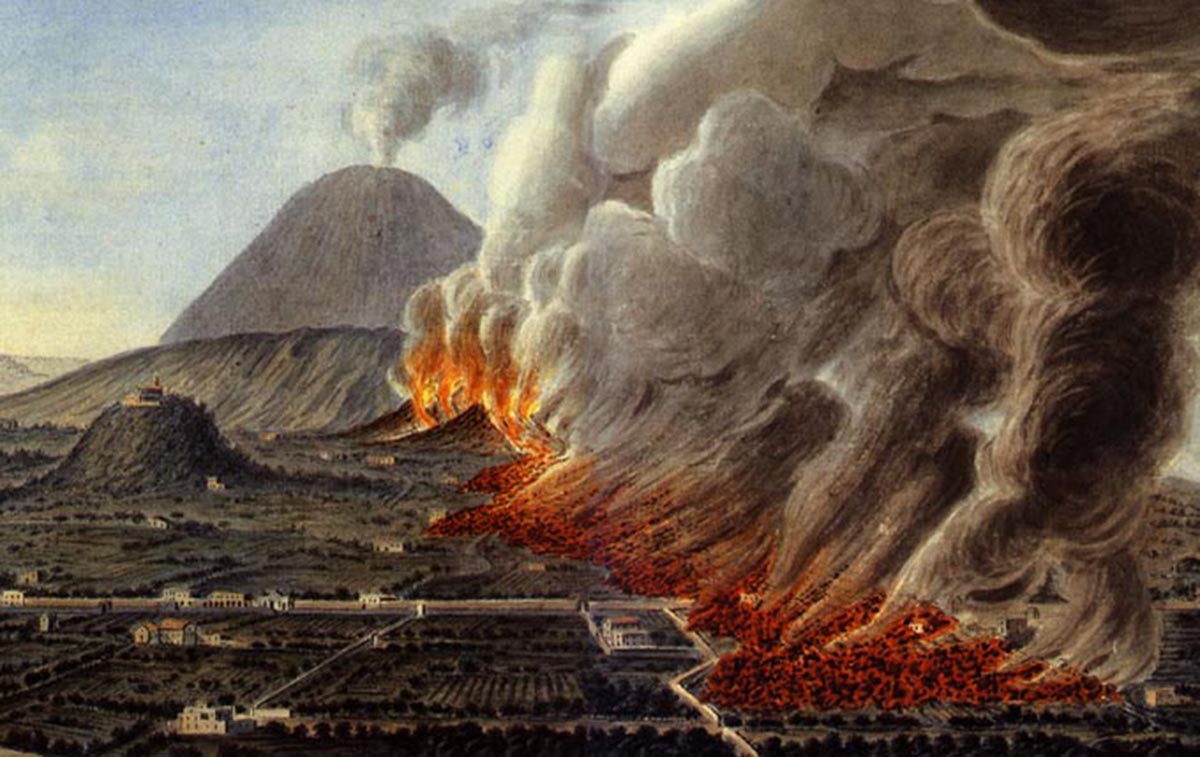 On August 24th, 79 AD, the eruption of Mount Vesuvius destroyed the cities of Pompeii and Herculaneum. During the excavations, it turned out that everything in the cities was preserved as it was before the eruption. Streets, fully furnished houses, people and animals that did not have time to escape were found under many meters of ash. The force of the eruption was such that the ashes from it flew even to Egypt and Syria. 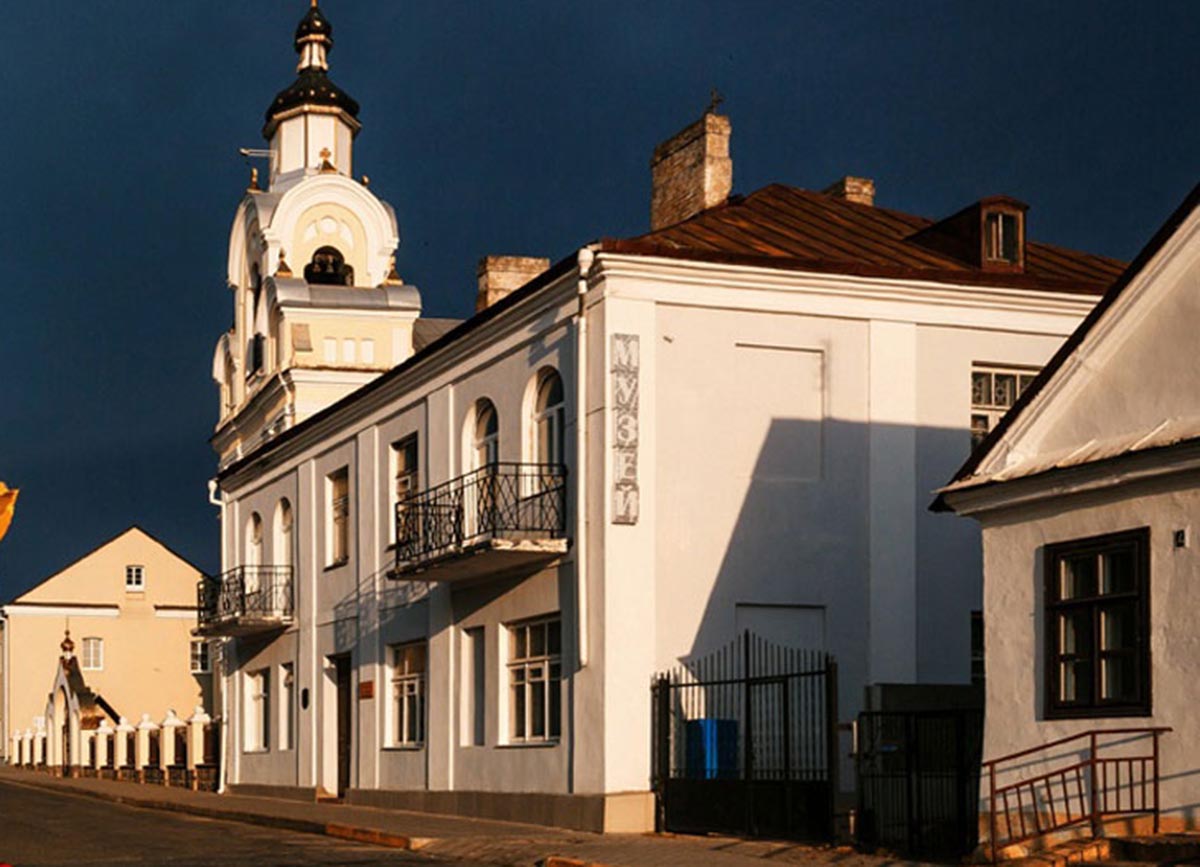 On August 25th, 1987, the Novogrudok Museum of History and Local Lore was established. The museum funds comprise collections of archaeological finds from excavations in the city and the region, numismatics, photographic materials about the life of citizens, about painting, arts and crafts, as well as printed and handwritten materials and documents.