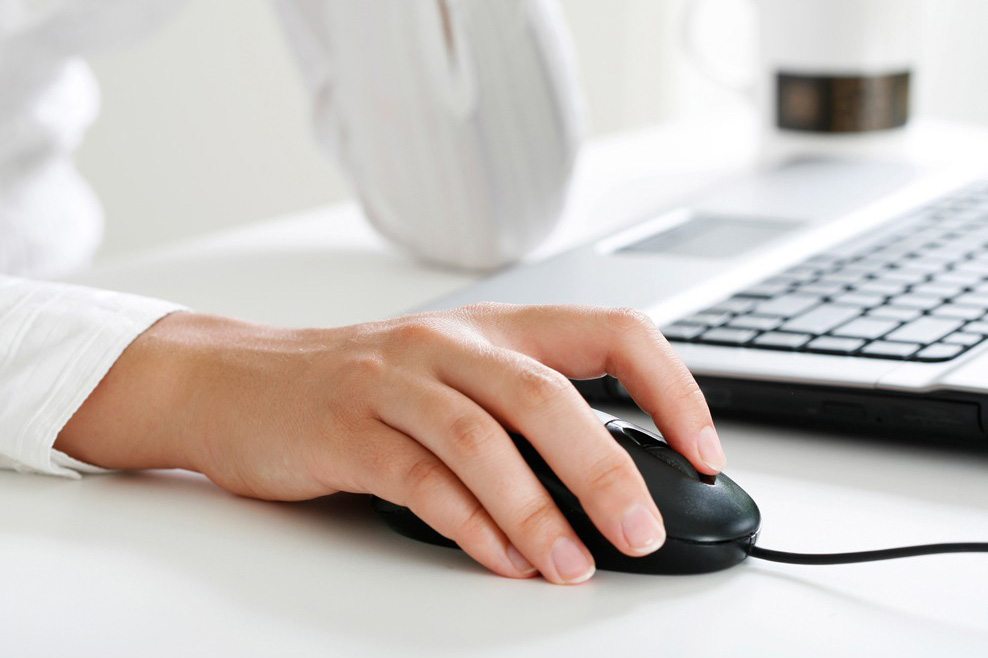 December 9th, 1968, is computer mouse birthday. It was on this day that the American inventor Douglas Engelbart of the Stanford Research Institute demonstrated the world’s first computer mouse at a conference on computing technology in San Francisco. 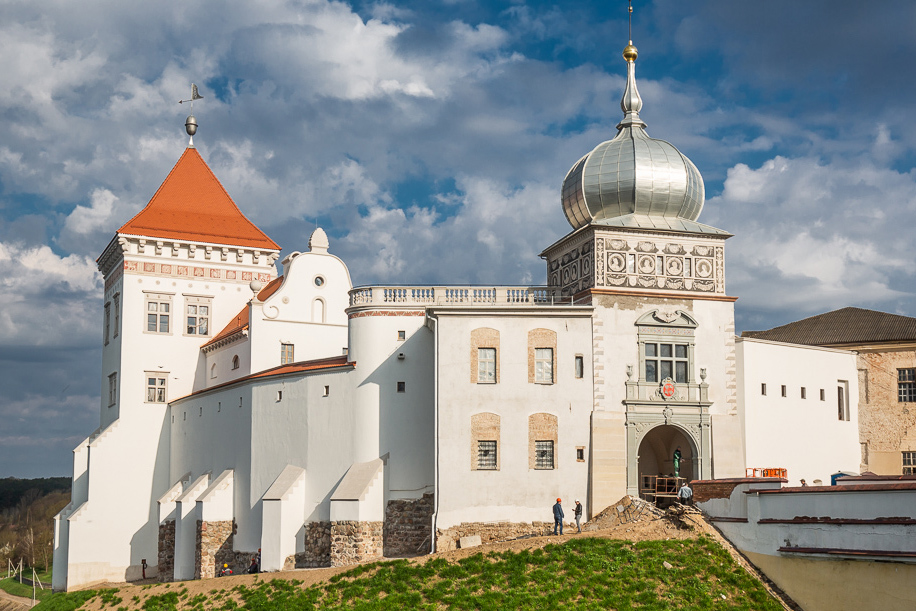 On December 9th, 1922, Grodno State Historical and Archaeological Museum was opened in the building of the former vice-governor’s house, later transferred to one of the buildings of the Old Castle, where it is currently located. It has 23 exposition halls and 2 exhibition halls. The materials of archaeological excavations on the Castle Hill in Grodno, finds from the Volkovysk, Indura and Turey settlements of the 11th-12th centuries are exhibited here. As well as collections of coins of the 16th-17th centuries, weapons of the 11th-20th centuries, Belarusian national musical instruments, ethnographic material of the 17th-20th centuries and objects of arts and crafts, etc. 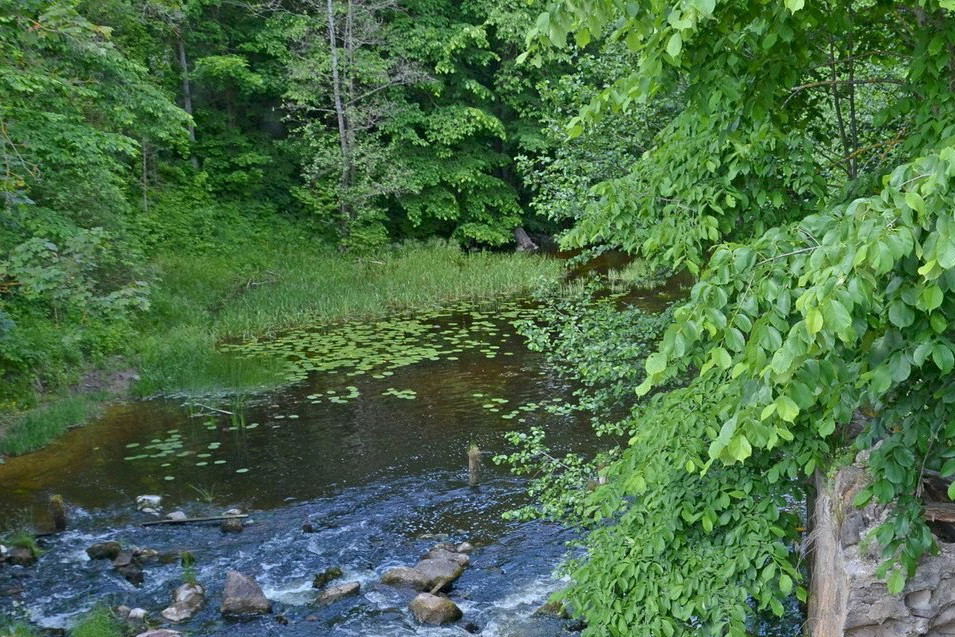 On December 10th, 1992, the Golubitskaya Pushcha State Landscape Hydrological Reserve with a total area of 6734 hectares was formed in the floodplain of the Berezina River in the Glubokoe and Dokshitsy Districts.

December 10th is Human Rights Day. On this day in 1948, the UN General Assembly adopted the Universal Declaration of Human Rights — a document that proclaimed the inalienable rights inherent in every person, regardless of race, skin colour, sex, language, religion, political or other beliefs, national or social origin, property, class or other status. 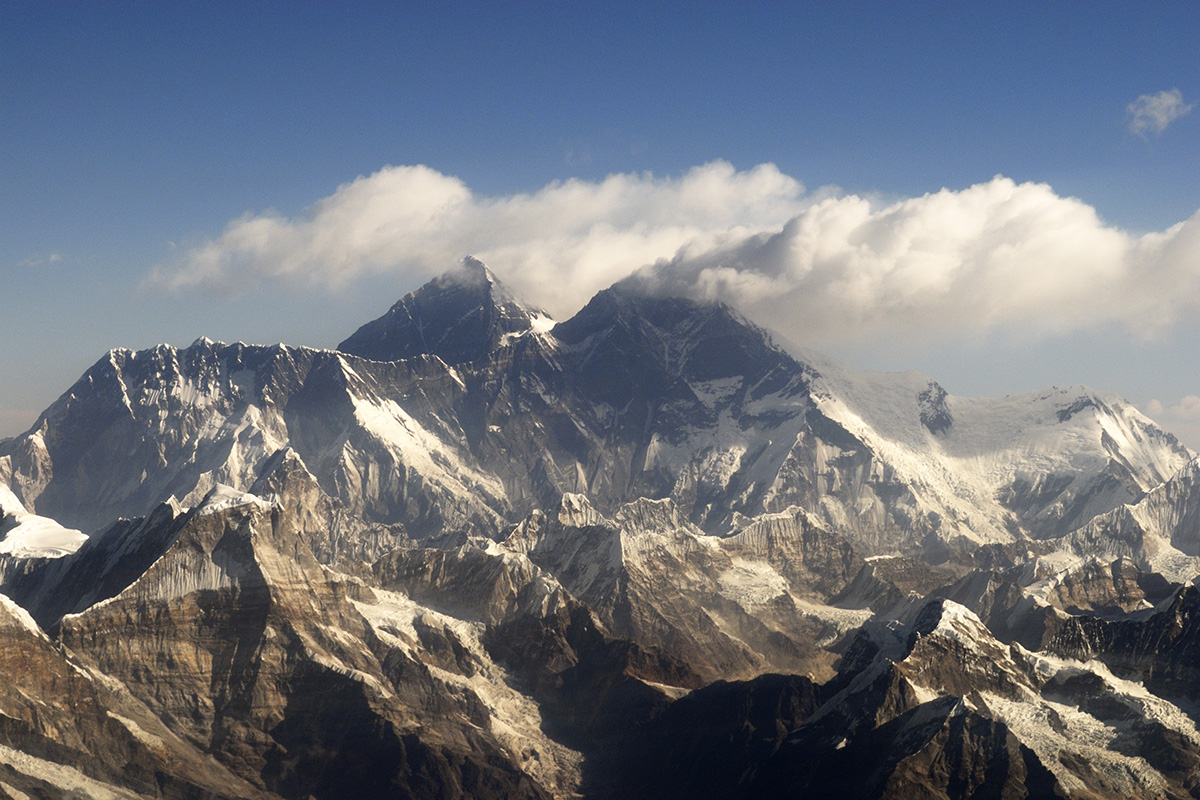 December 11th is International Mountain Day. It was proclaimed by the UN General Assembly on December 20th, 2002. Mountains are vulnerable ecosystems of global importance as a source of most of the world’s fresh water, a habitat for unique biological diversity and a rich cultural heritage, a popular place for recreation and tourism. 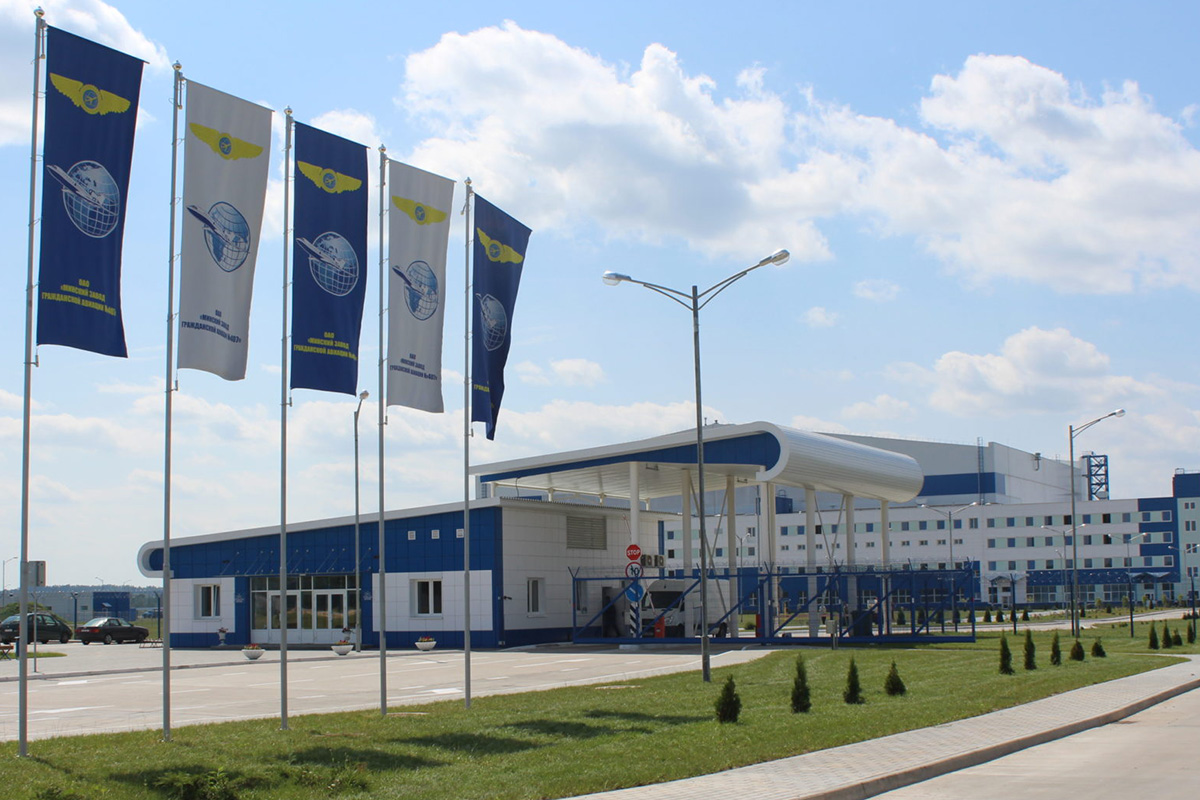 On December 12th, 1952, the Council of Ministers of the USSR adopted a decree on the organisation of an aircraft repair base in Minsk, which later became the Minsk Aircraft Repair Plant (now — Minsk Civil Aviation Plant No. 407).

December 12th is International Day of Neutrality. In the system of international law, neutrality means a policy of non-participation in war and refusal to participate in military blocs in peacetime. Adhering to the policy of neutrality, states in various periods of history sought to protect themselves and their citizens from the devastating consequences of wars that took place in neighbouring territories.

On December 14th, 1911, Roald Amundsen reached the South Pole. His crew chose a time-tested transportation method — dog sleds. Amundsen reached his goal and hoisted the Norwegian flag over the endless snowy plain. He was ahead of the English expedition of Robert Scott by a whole month...

On December 14th, 1893, the grand opening of Upper Trading Rows took place on Red Square in Moscow — a large shopping complex in the centre of Moscow. More than a thousand stores were located in a giant three-story building, consisting of three longitudinal passages with deep cellars. In 1952–1953, the building was restored and turned into the State Department Store (the abbreviated name is GUM).

On December 15th, 1832, Alexandre Gustave Eiffel was born (1832-1923), a French engineer, builder of bridges, viaducts and other structures. The steel lattice tower (Eiffel Tower) 300 metres high, built according to his project for the Exposition Universelle in 1889 in Paris and gained world fame as a symbol of the technical achievements of the 19th century. 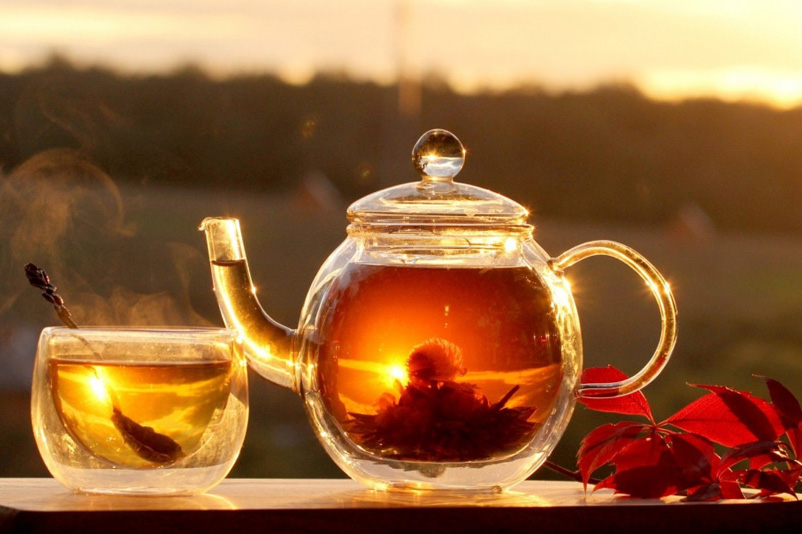 December 15th is International Tea Day — celebration of one of the oldest and healthiest drinks on Earth. It is believed that tea as a drink was discovered by the second emperor of China, Shen Nung, around 2737 BC, when the emperor dipped tea tree leaves into a cup of hot water. The purpose of the holiday is to draw the attention of governments and citizens to the problems of the relationship between tea sales and the situation of tea workers, small producers and consumers, as well as to popularise this drink.