On October 6th,  1927, the era of talkies began with the premiere of The Jazz Singer, the first talkie produced by Warner Bros. The picture was a huge success. The charismatic Al Jolson played one of the main roles in the film. 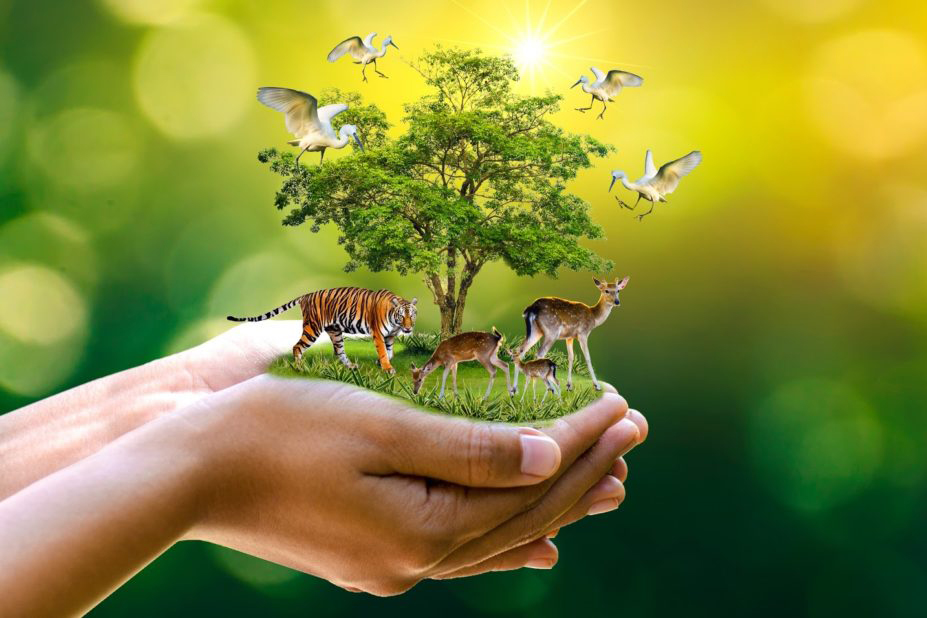 October 6th is World Habitat Day. It was established in 1979 under the Convention on the Conservation of European Wildlife and Natural Habitats (Bern, September 19th, 1979). This Day is intended to draw the attention of mankind to the problem of preserving the habitat of the fauna of the planet Earth.

On October 6th, 1977, the first flight of the Mikoyan MiG-29 fighter developed by the Mikoyan design bureau took place. The fighter differs from foreign (even modern) analogues by outstanding manoeuvrability in a unique range of speeds and altitudes, an effective weapon system for highly manoeuvrable air combat, a powerful frame structure and ease of maintenance. Mikoyan MiG-29 and its subsequent modifications are successfully in service with Russia and other countries. 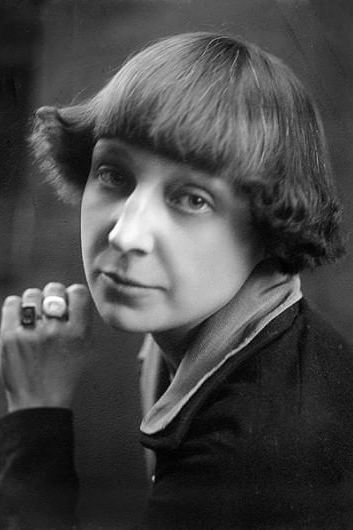 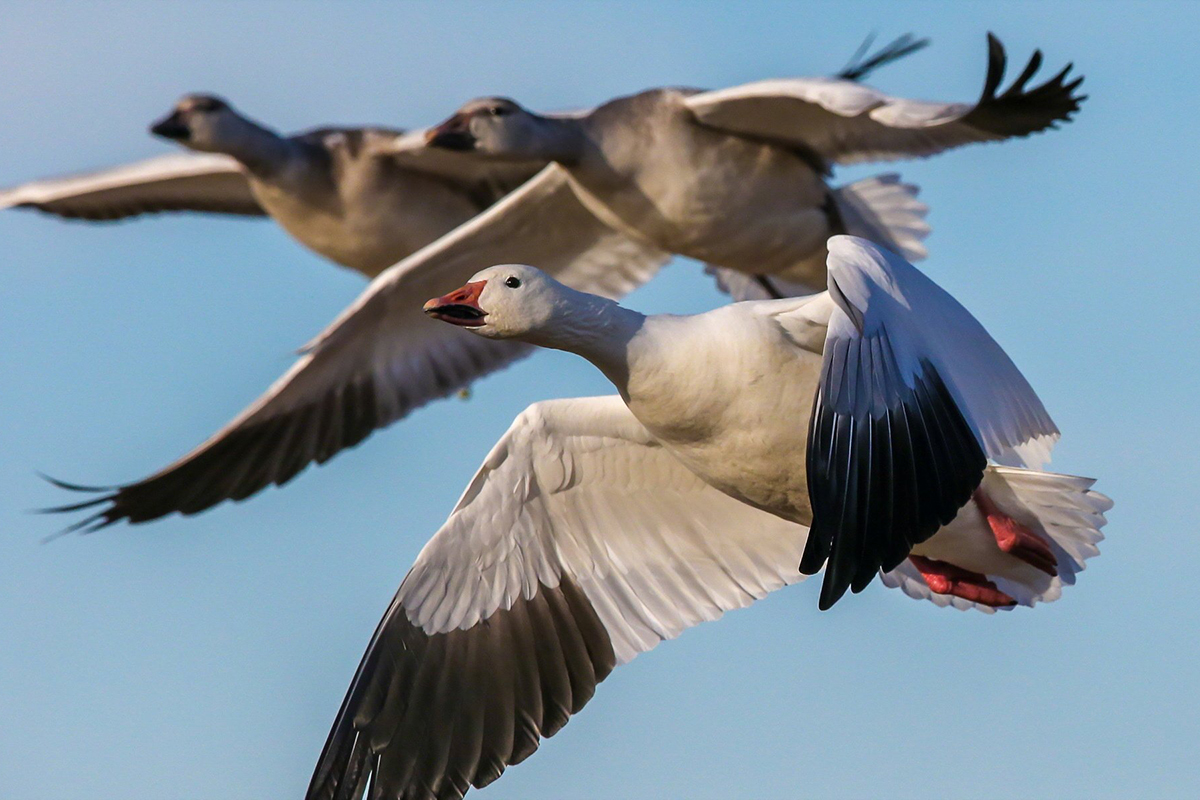 October 8th is World Migratory Bird Day. It is an environmental campaign that aims to increase people’s knowledge of migratory birds, their habitats and travel routes, and a call to conserve migratory bird habitats around the world. After all, almost every tenth species of migratory birds is under threat of extinction.

On October 8th, 1907, Polina Osipenko was born (1907-1939), a Soviet military pilot, the first among women to be awarded the title of Hero of the Soviet Union. She set 5 international women’s records. In 1938, together with Valentina Grizodubova and Marina Raskova, they made a non-stop flight from Moscow to the Far East. She died in a plane crash.

October 9th is Cultural Workers’ Day in the Republic of Belarus. Belarus has a unique historical and cultural potential, represented by objects of architecture, urban planning, art, archaeology, park complexes, museum collections and book collections. There are more than 15,000 historical monuments in the country.

On October 12th, 1957, The Cranes Are Flying feature film was released and won the Palme d’Or 1958 Cannes Film Festival. The war drama tells about people whose fates were ruthlessly invaded by the war. To this day, The Cranes Are Flying is not only a milestone in the spiritual life of the Soviet people, but also the pinnacle of acting (primarily Tatiana Samoilova and Aleksey Batalov), cameraman (Sergey Urusevsky) and directing (Mikhail Kalatozov).

On October 12th, 1492, the expedition of Christopher Columbus reached the island of San Salvador, which became the official date for the discovery of America. The discoveries of Columbus were of world-historical significance, since only after his voyages did the American lands enter the sphere of geographical representations. 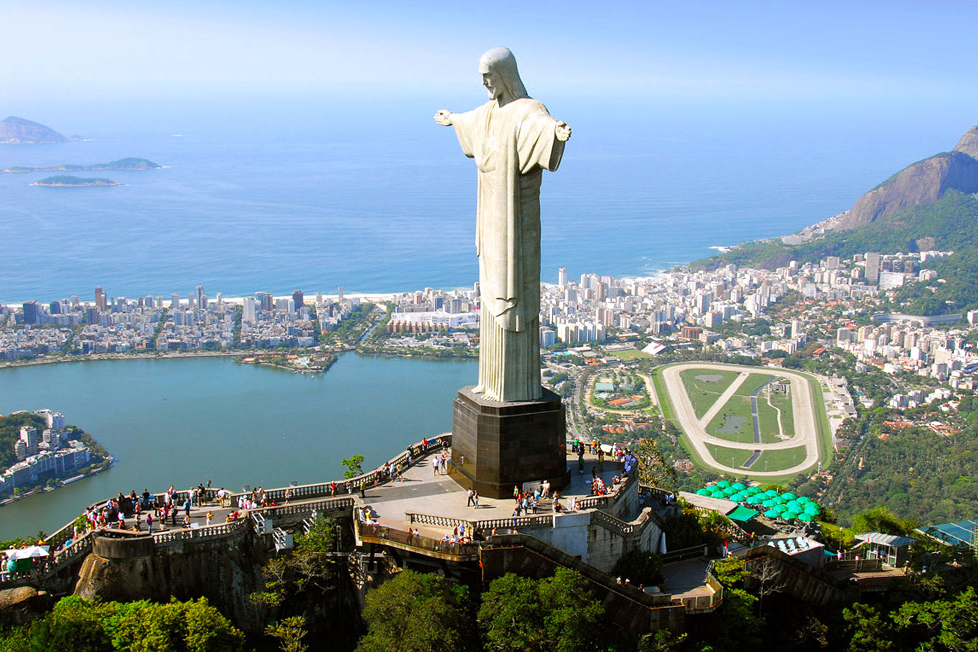 On October 12th, 1931, the grand opening of the statue of Christ the Saviour (Cristo Redentor) took place in Rio de Janeiro. It stands on top of the Corcovado Hill at an altitude of 704 metres above sea level. The height of the statue itself is 30 metres, not counting the seven-metre pedestal, and its weight is 1140 tonnes. The statue of Christ the Saviour is considered one of the modern wonders of the world. It is a national treasure and a national Brazilian shrine. 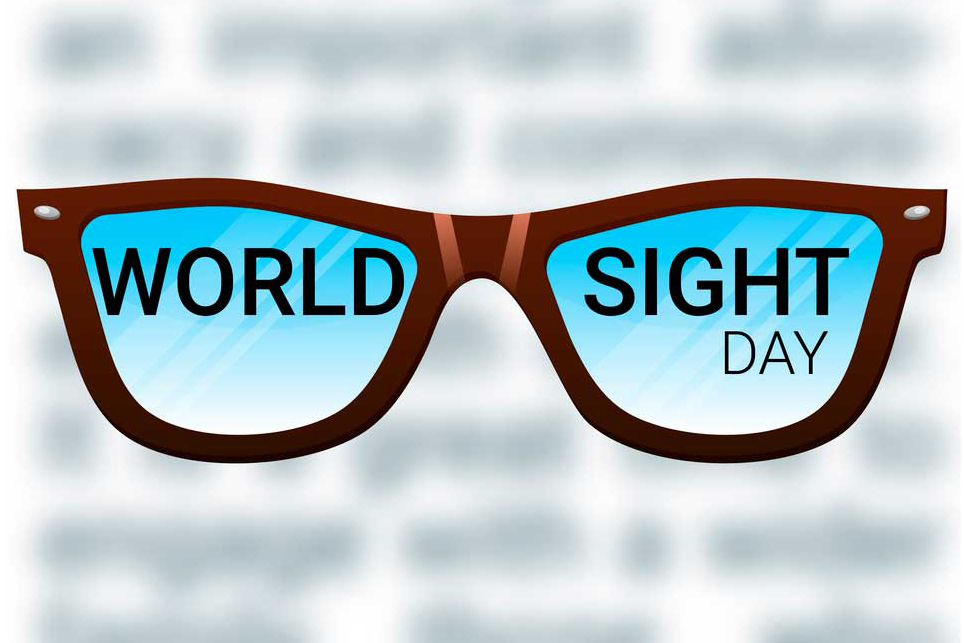 October 13th is World Sight Day. It is celebrated at the initiative of the World Health Organisation to draw global attention to the problems of blindness and visual impairment.